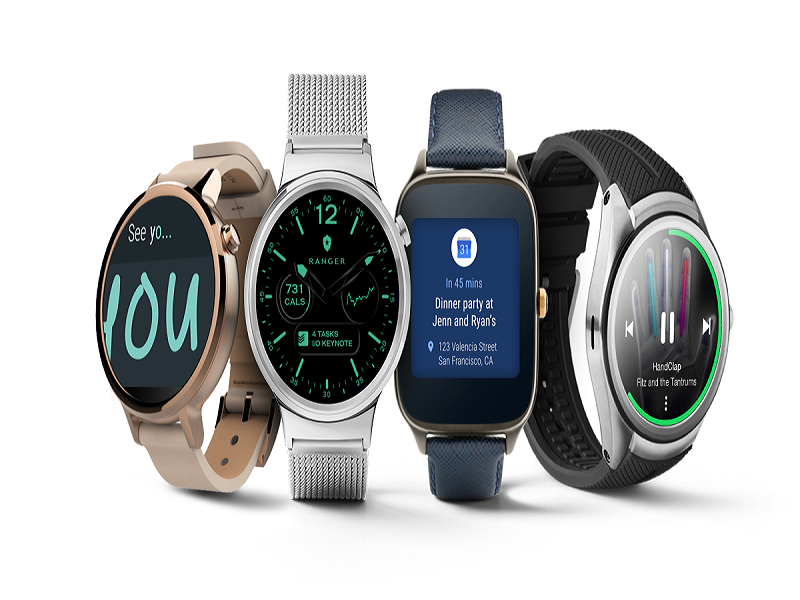 Google has announced Android Wear 2.0 during their O/O 2016 conference. As more details are becoming available, it becomes clear these new wearables will be able to connect to the internet without a smartphone. Checking up on Bitcoin from your wrist will become a whole lot easier.

What Android Wear 2.0 Means For Bitcoin 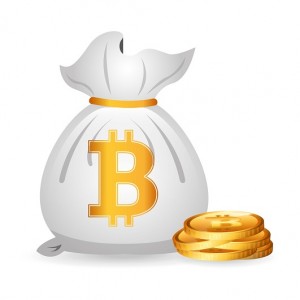 There always seem to be certain correlations between Bitcoin and the latest advancements in technology, although not everyone will care about every change as much as others. Android Wear, while exciting in the beginning, was not such the success Google hoped it would be, and there was a lot of work left to be done.

But late last night, Android Wear 2.0 was announced during Google I/O 2016, and new features were revealed. First of all, users can now add several apps to their watchface, which would allow a Bitcoin price ticker to be on the main screen at all times, rather than having to switch to a different application.

However, obtaining the latest Bitcoin price information requires an internet connection, which would require the wearable to access a smartphone. With the introduction of Android Wear 2.0, that is no longer a necessity, as both Wi-Fi and mobile connectivity are coming to the devices on our wrists.

This is a significant update for Android Wear, which may also have ramifications for Bitcoin enthusiasts. One could wear a smartwatch and have Bitcoin information at their disposal at all time, regardless of having a smartphone on them. That alone makes this technology a lot more user-friendly than it has ever been before.

Connectivity is just one side of the medallion, though, as Google introduced a new API for Android Wear 2.0 as well. Through this API, developers can push more information to the watchface, reducing the need for users to switch between apps. Last but not least, notifications have been revamped as well, which makes checking up emails and price alerts regarding Bitcoin a whole lot easier.

Do you think Android Wear 2.0 will have a significant impact on Bitcoin adoption and education? Let us know in the comments below!