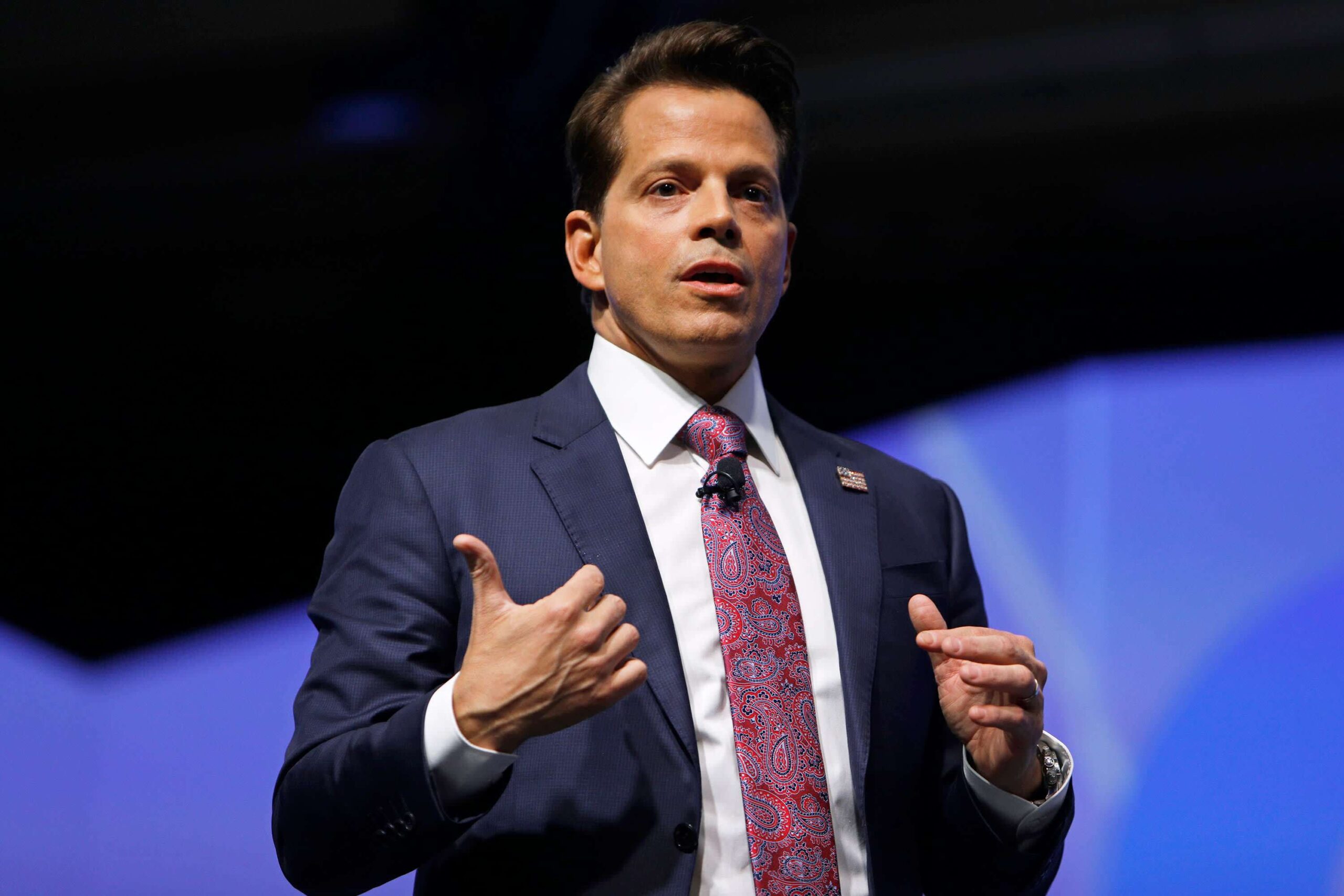 Skybridge Capital’s Anthony Scaramucci is once again making waves in the bitcoin market. This time, with the predicted value of bitcoin which he put at one of the highest ever seen in the space. For Scaramucci, investing in bitcoin has been a no-brainer, taking both a personal and corporate stake in the digital asset. However, now, the CEO is talking to investors across the sphere.

Scaramucci has urged investors to purchase bitcoin despite its current price which is deemed to be on the high side. He explains that bitcoin is barely at its peak. Thus, making this a perfect time for investors to get into the digital asset. Scaramucci explained that getting into bitcoin is a need, opining that even investors who buy at the current prices are still very early, stating, “I still believe we are very, very early.”

This sentiment is shared widely in the bitcoin community as the majority of analysts have put the value of the asset at $100,000 before year-end. Going off ARK Invest’s Cathie Wood’s prediction for the asset that it would over a billion wallets by the middle of 2025, the CEO put BTC at $500,000 a coin.

“These coins will easily trade at $500,000 a coin. Remember, you don’t even have enough bitcoin for every millionaire in our society to earn one coin.”

This same prediction has been given by Wood, who has reiterated her stance on the matter multiple times throughout the year. The CEO notorious for making risky bets in the investment space expects that this price point would be reached in the next five years.

Scaramucci also pointed to the scarcity of bitcoin. The asset will only ever have 21 million coins no matter where the price ends up and the CEO explained that “You don’t even have enough for each millionaire. So for me, I think this is a very scarce property.”

What Will Drive BTC Price?

If you ask different bitcoin maximalists this question, they would probably give you different but related answers. However, it all boils down to adoption. Scaramucci put the price of BTC at $500,000 when it reaches a billion wallets that are predicted to happen by 2025. Cathie Wood shares the same sentiment but adds that institutional investors diversifying their portfolios will also play a major role in driving up the price of the asset.

Others like Nigel Green, Founder, and CEO of deVere Group, say that inflation will be the biggest driver of growth for BTC. This is because investors will need a way to protect their assets from being eaten by inflation and bitcoin is the perfect candidate for that.

Last but not least, market analysts will tell you that movement trends are indicative of a big blowout in the coming years. One thing that remains constant is that they all see the price of bitcoin doing incredibly well in the future, echoing Scaramucci’s message of ‘buy bitcoin now.’