Most people look at Europe as an easy place to buy and sell bitcoins. For the most part, this stereotype is fairly accurate. However, there are still several countries — mostly located in Eastern Europe and non-European Union states — where there is a demand for competition among Bitcoin exchanges. Anycoin Direct is expanding their services to these countries by launching a new service called Trustpay. 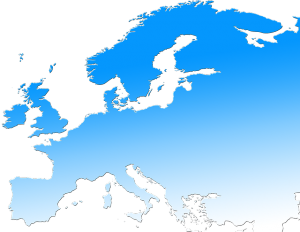 Bitcoin enthusiasts all across Europe have heard of Anycoin Direct, as the company is on a mission to become Europe’s largest Bitcoin exchange. Even though this service only launched in 2014, Anycoin Direct has been making headlines on a regular basis by adding new payment methods and expanding services to additional countries.

One of the first things Anycoin Direct managed to do was provide Bitcoin services to most of Western Europe — or at least those countries supporting SEPA transfers. Once that part of the mission had been accomplished, it was time for Anycoin Direct to take the next step towards conquering the European continent in its entirety.

Bitcoin and Eastern Europe have always had a bit of a love-hate relationship, and despite growing interest in digital currencies, many people are still finding it hard to move money in and out of Bitcoin. However, Anycoin Direct is trying to become a household name in the Eastern European Bitcoin market by expanding their services in that direction.

Bitcoin exchanges and wire transfers are becoming risky these days, as several banks are actively blocking any money transfer that is related to bitcoin and digital currency. Trustpay will be circumventing this risk by processing wire transfers through the same bank as the customer. All transactions will be confirmed and completed instantly, which means that customers will receive their digital currency within minutes of completing their payment. 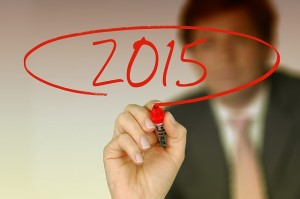 Anycoin Direct’s partnership with Trustpay will be coming to 16 additional countries, not all of which are located in Eastern Europe. In order to provide an easy-to-use platform for all of their potential new customers, Trustpay will support ten additional local currencies. The Eastern European countries that can use the Trustpay service include Bulgaria, Croatia, Czech Republic, Estonia, Hungary, Slovenia, Latvia, Lithuania, Romania, Slovakia. The other countries on the list are Greece, Sweden, Denmark, Norway and Turkey.

Anycoin Direct wants to bring Bitcoin’s ease-of-use and borderless technology to these new markets. Under the name of Trustpay, the company has taken the next step towards becoming one of Europe’s leading Bitcoin exchanges.

Are you going to try out this new service?