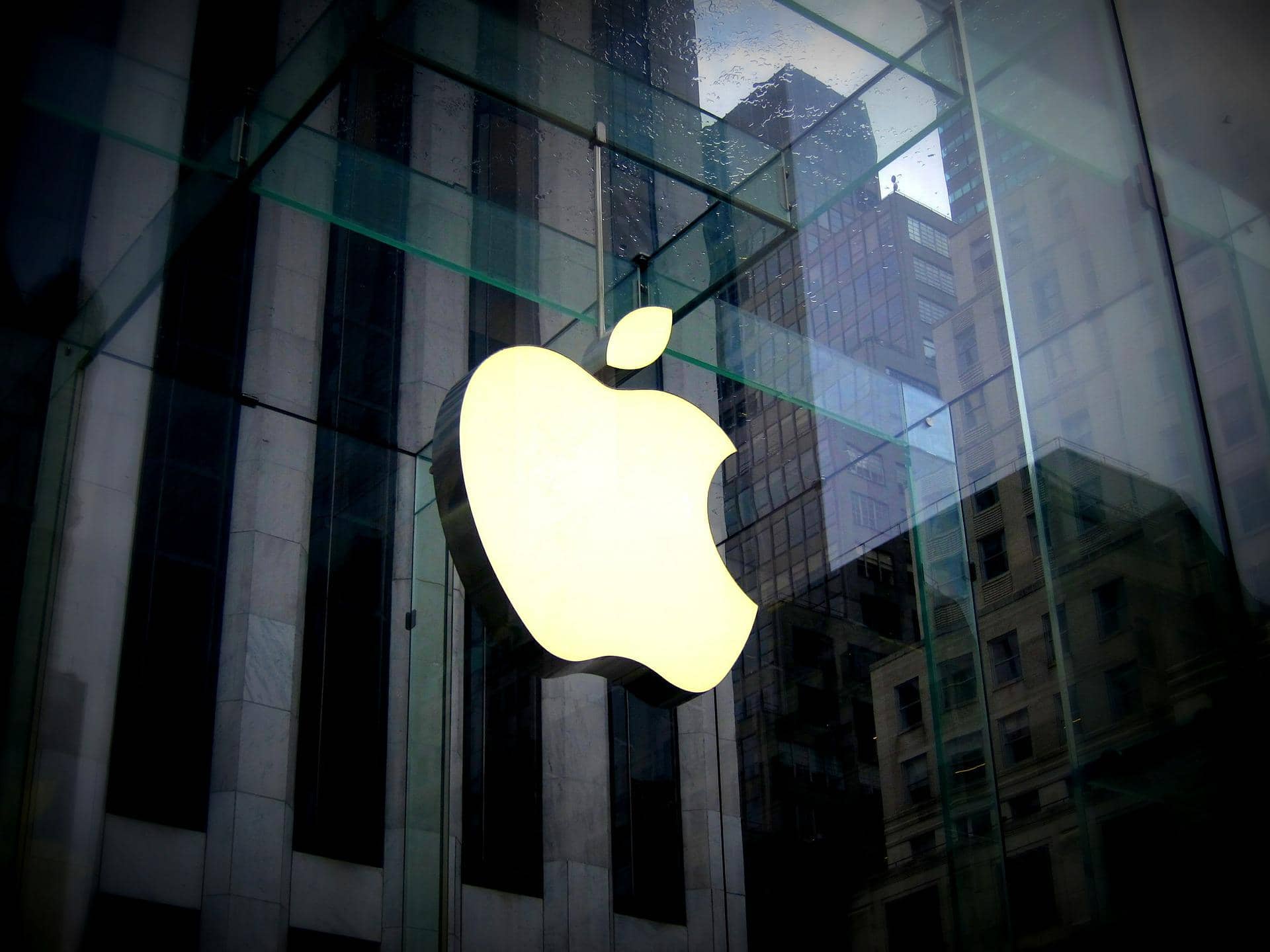 by Alyz
in Crypto News
0

The world’s largest tech company by market cap, Apple Inc., managed to get rid of the proposed Class Action Lawsuit for allegedly hosting a spoofed crypto wallet, Toast Plus.

Initially, Hodana Diep filed a complaint against the firm in U.S. Maryland District Court in September 2021. The accuser alleged that the tech company had violated the Computer Fraud and Abuse Act, Electronic Privacy Communication act, and other technological laws applied to current circumstances of the online world, the complaint said.

In line with Diep’s allegations, Apple facilitated downloading of a duplicate app with similar icons, logos, and designs to the original product of a legal app issuer. And after she interacted with the app, her account was automatically deleted from the fake App, and it lost her over $5,000.

Alongside, another case filer of the Class Action lawsuit, Ryumei Nagao, claimed to have lost $500,000 due to the reputable company hosting a fake crypto application.

As per the latest report by Bloomberg Law on the ruling of September 2, the defendant company succeeded in appearing itself immune and made the Judge of U.S. Northern District Court, Phylis J. Hamilton, agree that the company shields itself over third-party claims under the 230 act. Because, as per the act, Apple is a publisher of the content provided by another creator and is not a creator itself, said Hamilton.

The latest statement by Jury comes after the tech firm wanted the court to axe its fake wallet lawsuit around May 2022. The Judge also favored the defendant’s arguments at that time that the 230 Act does not require the tech company to be held liable for fake apps from third-party counters.

Does Apple Hosts Fake Crypto Wallets On Its Network?

Getting hands on the right crypto wallet is of the utmost value for users. We searched through PrivacySavvy, a leading online security and privacy information website, for some expert insights on topic. While using a hardware wallet to store digital assets is the best approach, picking up the right one, regardless if it’s an app wallet, is critical to keeping your crypto secure.

The insights taken from security experts seem to have a direct correlation to why Apple wanted to ensure they leave an expression of doing everything for users to have access to only the secure wallets.

Hamilton also favored the firm’s opinion that case filers do not present authentic sources of information, specific time, and content to back their claims. And the information provided has a false representation that does not even meet the requirements of California and Maryland’s Consumer Privacy Acts.

The court further declared that Diep’s claims are to be dismissed because the company highlights under its Terms and Conditions that the firm does not take responsibility for the exploits and damages that occur via a third-party counter.

A member of the senate, Sherrod Brown (D), also expressed his doubts about Apple and Google and sent letters to the CEOs of both companies warning about illegal crypto apps looting the users’ money. Brown, Head of the Senate Committee on Banking, Urban Affairs, and Housing, stepped up to investigate the two biggest companies after the FBI published a warning note:

As per the FBI report of July 18, more than 240 people have collectively lost $42.7 million on the Apps downloaded from the Google and Apple stores.

Genesis Global Capital Under Scrutiny By US State Regulators