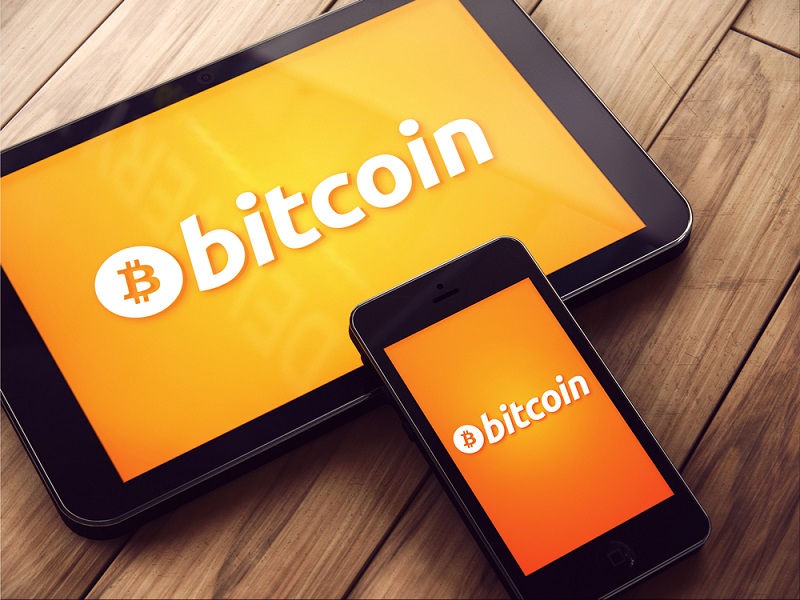 According to a new report from market research firm Counterpoint Research, Apple has dropped into fifth place in China’s smartphone market.

Is the iPhone Trailing Behind its Competitors Because of Bitcoin?

This news is a huge blow to the tech giant, as China represents Apple’s biggest customer base outside of the United States. Additionally, this news follows an earlier market report from the second quarter of 2016 that showed an overall decline in iPhone sales from 2015. 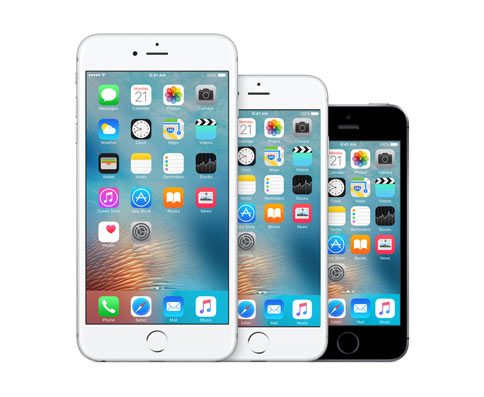 IPhones made up 10.8 percent of devices sold in China for the month May, down from 12 percent a year earlier, according to Counterpoint Research. By comparison, Chinese vendor Huawei Technologies Co. increased its lead with 17.3 percent.

So, it seems that Apple is losing ground to competitors in its largest foreign market. Coincidentally, China has also been an epicenter of sorts when it comes to bitcoin trading. In fact, it has been the opinion of others within the Bitcoin community that the devaluation of the Yuan was a major driver of the bitcoin price surge that occurred during the months of May and June.

The observation is crucial as these two events could be related in some respect. It cannot be known for certain, but the Yuan devaluation could be influencing many in China to forego iPhones and by cheaper, competing smartphones instead.

Capital flight made bitcoin a hot commodity in China, being driven by a general desire among the Chinese to protect their savings from a weak Yuan. As it happens, bitcoin wallets are also more widely available among Android devices than iPhones.

Furthermore, Apple has been historically intolerant to Bitcoin-related apps compared to other smartphone providers. As a result, the deteriorating economic situation within China may be negatively impacting iPhone sales because of the increased interest in Bitcoin, which subsequently has created a higher demand for devices that are more favorable to the cryptocurrency.

Apple has removed blockchain and bitcoin related apps from its app store in the past, often not citing reasons for their actions. For example, the company once removed the Blockchain.info wallet from its iOS App Store, leaving iPhone and iPad users with no native wallet options for their devices. Apple offered no explanation for the action, other than saying the removal was due to “an unresolved issue.”

Speculation aside, the fact that the iphone is becoming less favored by Chinese consumers has created an unprecedented situation for the internationally top selling smartphone: a possible drop out of China’s top five smartphone brands.

What do you think of the iphone’s decreased sales in China? Does it have any implications for Bitcoin? Let us know in the comments below!