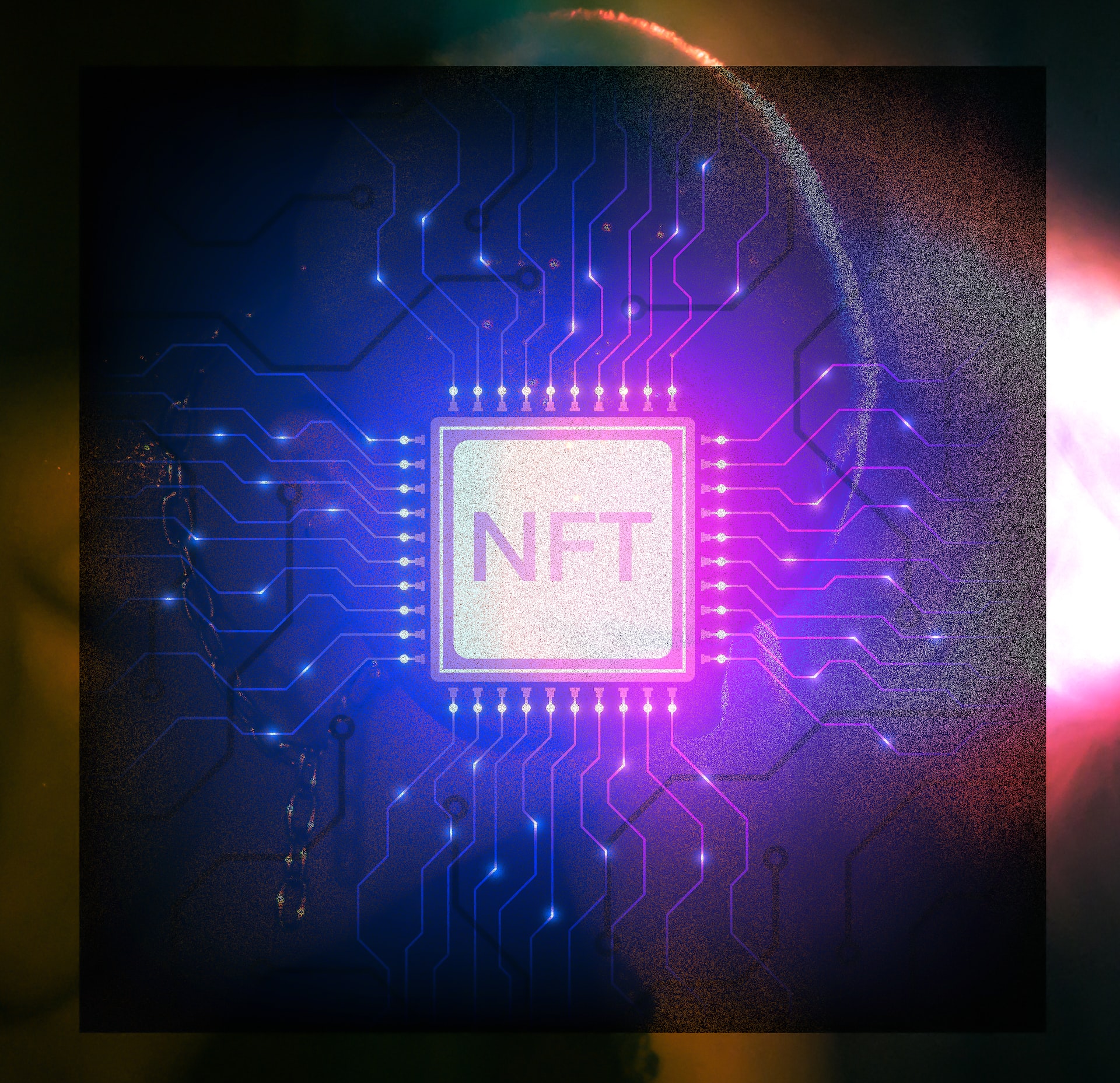 Apple To Permit Third-Party iOS Apps, How This Could Benefit NFTs And Crypto

Multinational tech giant, Apple is planning to allow the installation of iOS apps from third-party sources. The move has been considered in reaction to the European Union’s Digital Markets Act.

The European Union’s Digital Markets Act now requires tech companies to completely comply with the restrictions by 2024. As a result, software engineers and service employees are reportedly looking into opening up the key elements of Apple’s platform. Under the new rules of the European Union’s Digital Markets Act, European customers would be able to download the alternative app marketplaces that lie beyond Apple’s own App Store. This will permit the users to download apps that will dodge Apple’s 30% commissions and app restrictions.

Apple’s “walled garden” ecosystem design had caused discontentment to both creators and users, as the ecosystem used to take up to 30% commission on iOS app and service sales. To comply with the new law, the rollout of support for external apps from third-party sources and marketplaces is expected to begin only in Europe. This functionality, however, will be extended to other territories, depending on whether or not these countries adopt the same regulations.

How Do NFTs and Crypto Benefit From The Change?

As the tech company has planned to open up its ecosystem, this might benefit the apps that are built around NFTs and also help in expanding the scope of mobile crypto payments. The company at the moment has strict rules for NFT apps that coerce users to make in-app purchases, which are again subjected to the 30 percent commission as mentioned previously.

Coinbase Wallet, a renowned crypto platform, has mentioned that the tech giant did not permit the release of the app as Apple had asked Coinbase Wallet to disable all its NFT transactions. The disabling happened in order to ensure that 30% of the gas fee is collected through in-app purchases.

This would have resulted in “new policies to protect their profits at the expense of consumer investment in NFTs and developer innovation across the crypto ecosystem,” Coinbase said in a statement.

Now, if the changes are implemented, then it becomes easier and more effortless for the developers to build the apps around NFTs, which would in turn facilitate crypto payments made through Apple devices such as iPhones and iPads.

Apple Might Include This Feature In The iOS 17 Software Update

The tech giant is still deciding if it is going to comply with a part of the Act that permits the developers to install alternative payment systems within the apps that still do not involve Apple. If this is not implemented, developers will be forced to use Apple’s own payment setup.

However, if the developers are allowed, then the change will make it much easier to spend crypto through iPhone and iPad apps. Apple is now planning to include this feature in the iOS 17 software update. This update is supposed to be released this fall, but it still depends on the typical annual release schedule.

Related Reading: Why Apple Blocked This NFT Feature From The Coinbase Wallet
ShareTweetShareShare