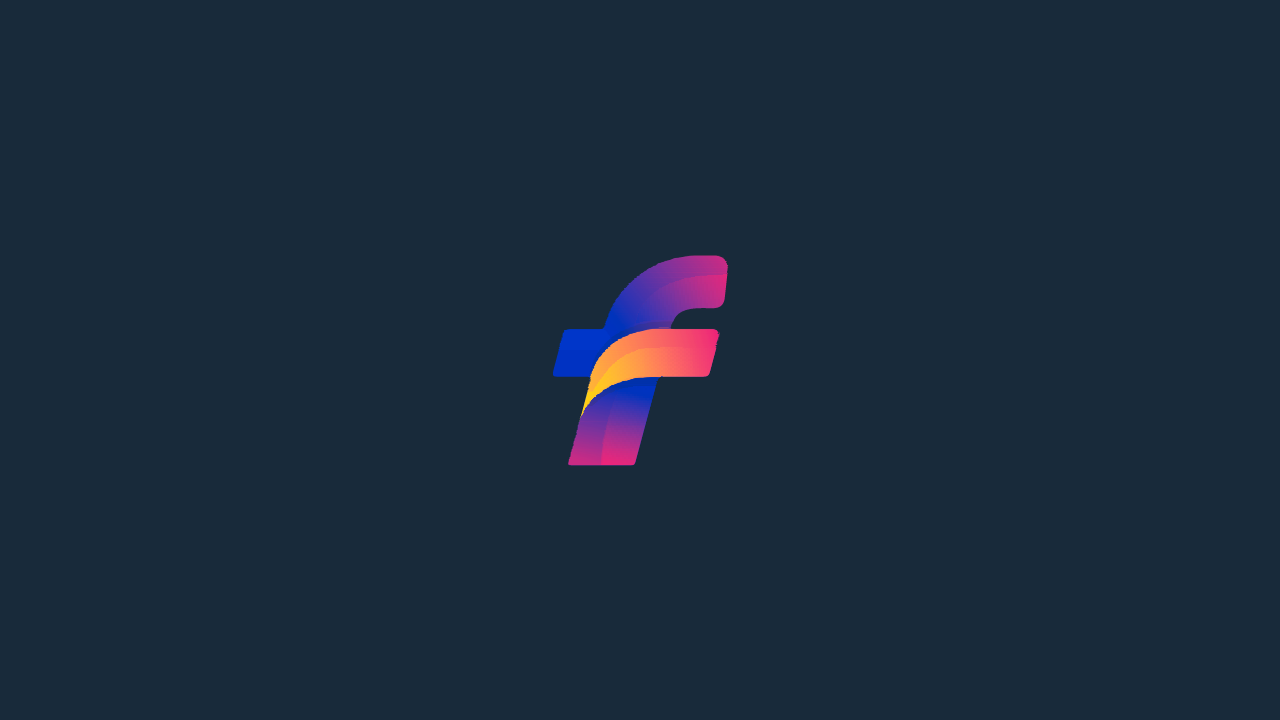 by Bitcoinist
in Press releases
28

Dogecoin (DOGE) and Shiba Inu (SHIB) are unquestionably crypto behemoths. They are, according to detractors, fads with no true utility and, as a result, are frauds or jokes. Meme currencies have shown, for better or worse, that they are here to stay during the last year or two.

Cryptocurrencies with more utility, such as the soon-to-be-launched FIREPIN Token (FRPN) and Polygon (MATIC), aspire for similar appeal while also providing greater value to investors. Meme coins are often built on humour and serve as the cornerstone of a sizable community. They also give new investors a simple and straightforward entry point into cryptocurrencies.

Dogecoin (DOGE) was formed in 2013 as a parody of Bitcoin, with the goal of appealing to the general public rather than crypto enthusiasts. It has received a lot of attention since then, with Elon Musk serving as an unofficial mascot. Tesla CEO Elon Musk has temporarily let customers pay for their Tesla using DOGE.

Despite behind Dogecoin (DOGE) in terms of market value, Shiba Inu (SHIB) outperformed its canine cousin during the previous year. From the beginning of January 2021 to the end of October 2021, SHIB rose by an incredible 70,000,000%. Small SHIB investments would have resulted in millionaires.

Everyone in the crypto community is naturally intrigued about what currencies will be produced next.

Floki Inu (FLOKI) has climbed to almost $500 million in market capitalization, following the coattails of Dogecoin and Shiba Inu. FLOKI, named after Elon Musk’s Shiba Inu dog, aims to be more of a “movement than a meme.” Since its start in the summer of 2021, FLOKI has climbed by over 10,000%, hitting an all-time high of 0.0003437.

In early February, Floki Inu gained more than 40%, indicating the start of another bull run. Its ambition of creating Valhalla, a play-to-earn game, and an NFT marketplace might propel it to the top spot.

FIREPIN Token (FRPN) exceeds meme currencies in terms of utility. On its presale website, FRPN creators insinuate that it can harness the benefits of the Metaverse for the people, creating a hub of potential for future metaverse projects. This will be accomplished through a staking platform that will create yield farms and a reserve currency that allows for investment in future gaming projects.

Aside from its Metaverse potential, FRPN will serve as a multi-chain bridge across networks, letting users undertake cross-chain swaps from the Binance Smart Chain (BSC) initially, then it will move onto the Ethereum (ETH) network. The token does have plans for future moves into Avalanche (AVAX), Solana (SOL) and Polygon (MATIC), depending on the community vote.