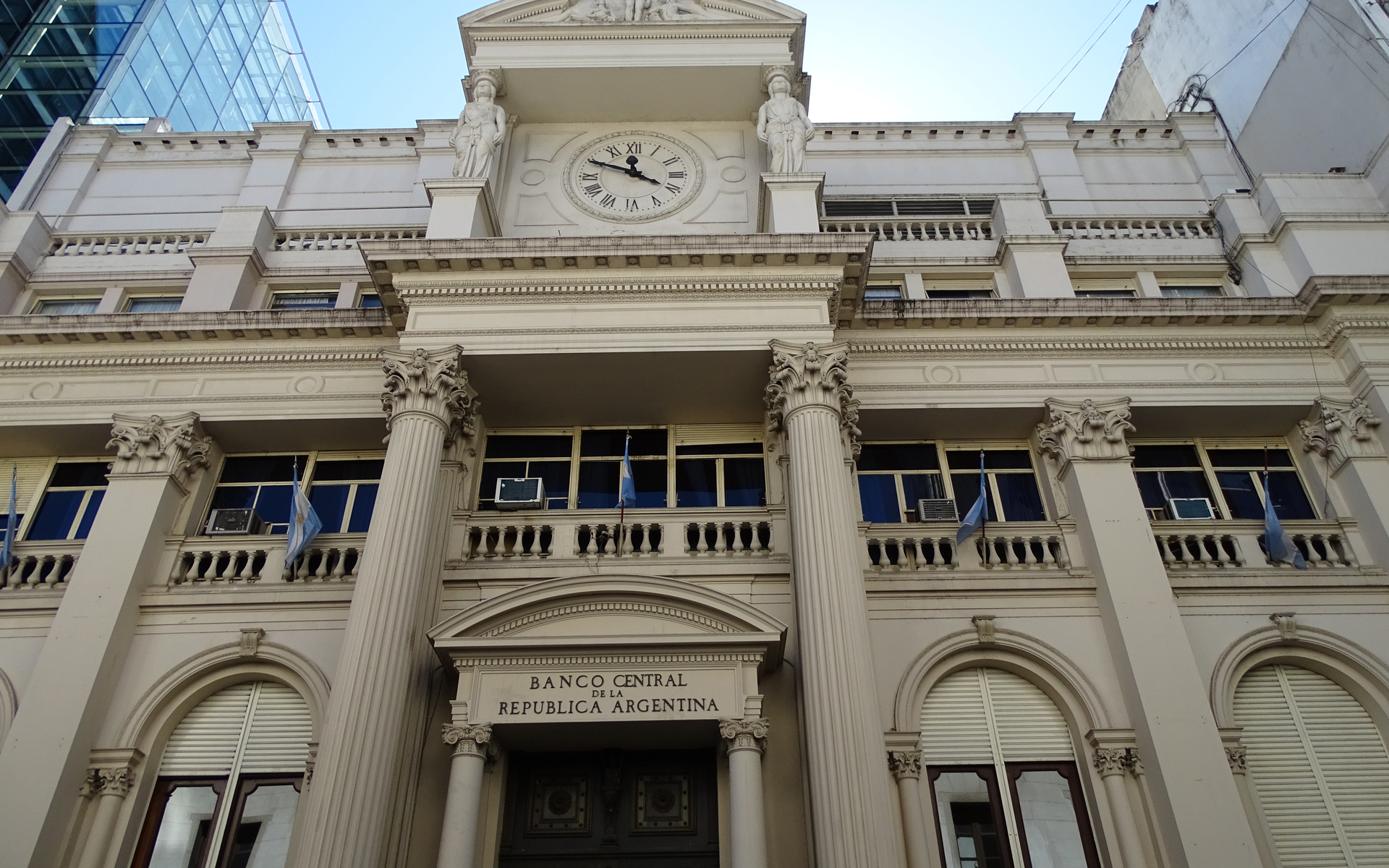 As Argentina’s inflation rate skyrockets to its highest level since 1992, people are increasingly turning to Bitcoin as an alternative.

The inflation rate rose to almost 55 percent in March, with consumer prices rising 4.7 percent in the month, exceeding all of the forecasts in a Bloomberg survey of analysts.

The unstable economic environment is driving many traders and investors to focus on Bitcoin. Thus, the volumes of Bitcoin traded in Argentina are reaching all-time highs, the latest data from LocalBitcoins/coin.dance shows.

Argentina’s economy suffers from chronic inflation to such an extent that no monetary measure seems to work. According to the Financial Times,

Argentina is trapped in a vicious circle. Demand of just a few million dollars in an illiquid market can weaken the peso, as has been the case since early March. Exchange rate depreciation leads quickly to increases in inflation, portfolio dollarization, and higher interest rates — now the central bank’s only means of defending the currency.

The fact that Bitcoin is inflation-resistant makes it particularly attractive in this environment.
Consequently, many see Bitcoin as a potential alternative. They are advocating, even to the government, greater integration of the cryptocurrency into Argentina’s economy.

Bitcoin has already become integrated into many business activities. For instance, in 37 cities, public transportation users are indirectly using Bitcoin to pay for their rides, while Bitcoin ATMs are becoming more conspicuous in Buenos Aires.

Most relevant, President Mauricio Macri’s administration has already shown interest in Bitcoin and, its underlying technology, blockchain. For example, in March 2019, the government announced a partnership with Binance Labs, the blockchain technology incubator of Bitcoin exchange giant Binance. At the announcement, the government promised to match 1:1 Binance investment.

Draper even made a bet with Argentina’s president on the price of Bitcoin,

[I]f the peso is valued more than Bitcoin, I double the investment I am making in the country; and if Bitcoin acquires more value than the peso… that would be a perfect solution because there is no confidence in the currency.

How do you think the integration of Bitcoin into Argentina’s economy could help to minimize inflation? Let us know in the comments below.