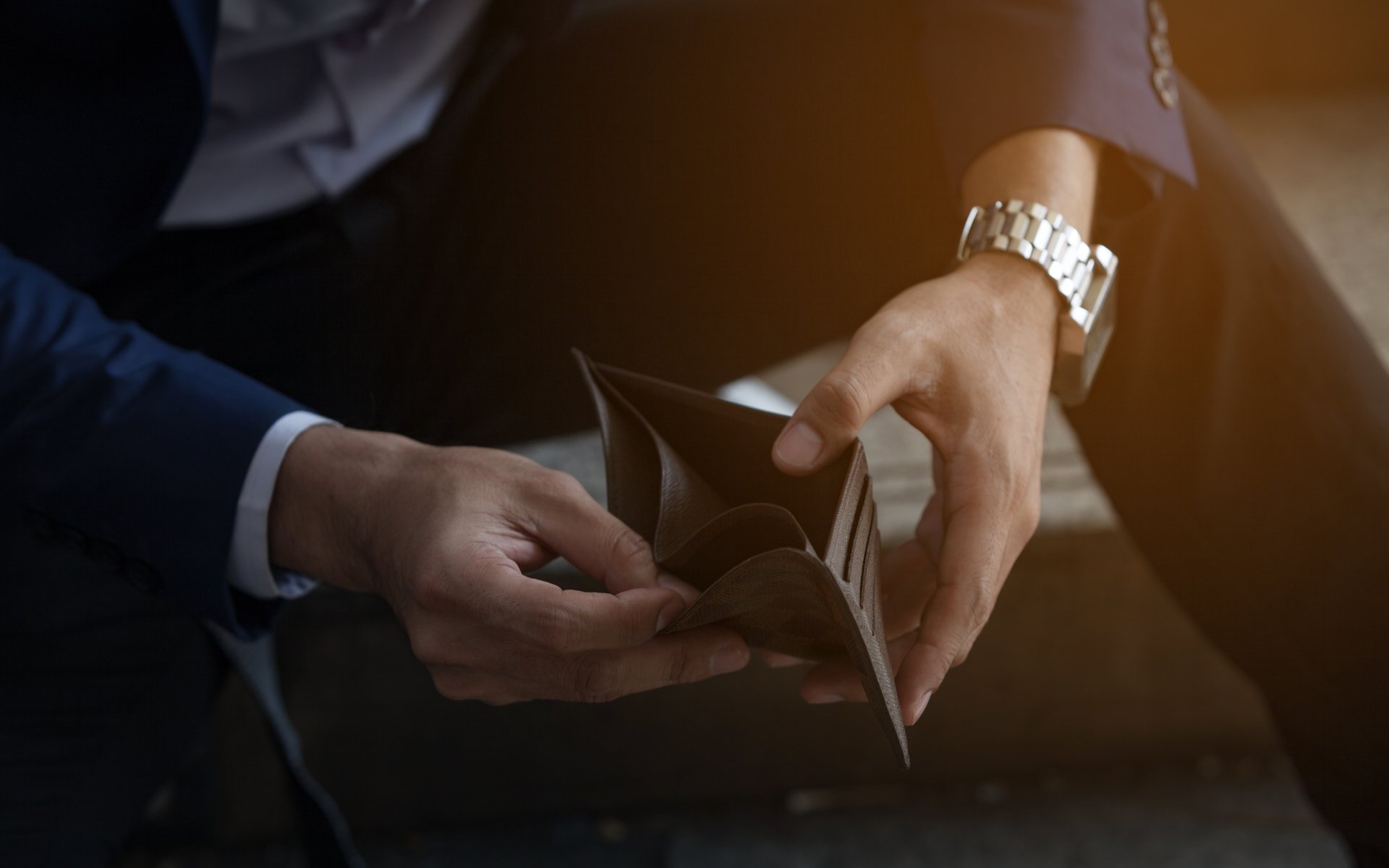 The eye-watering figure surfaced on social media September 27. Paul, who on December 21, 2017, purchased Bitcoin options on LedgerX for $3600 each, currently faces receiving around $10 when the calls expire in three months’ time. 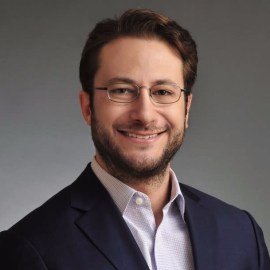 Together, the 275 purchases amount to under $3000, less than the price of a single contract paid in week three last December as Bitcoin prices hovered around $13,000.

Paul had let slip about the purchases early on, in now deleted tweet hinting he and BlockTower were behind the bet.

The investor has a had a rough year. In June, accusations of insider trading began swirling around Paul after a deal between payment network Stellar to purchase blockchain finance startup Chain for a reported half a billion dollars.

BambouClub had also raised concerns about the events, arguing Paul had shown “unsound character” by appearing to discuss aspects of the deal before it was public knowledge.

2018 meanwhile could prove sour for the $1 million Bitcoin bet even if prices stage a miraculous comeback in Q4.

As BambouClub notes, Paul’s options are currently available for under $3000 in total, meaning that should Bitcoin hit $50,000 before the deadline, his profits would be around $1 million less than if he had entered under current market conditions.

What do you think about Ari Paul’s Bitcoin bet? Let us know in the comments below!