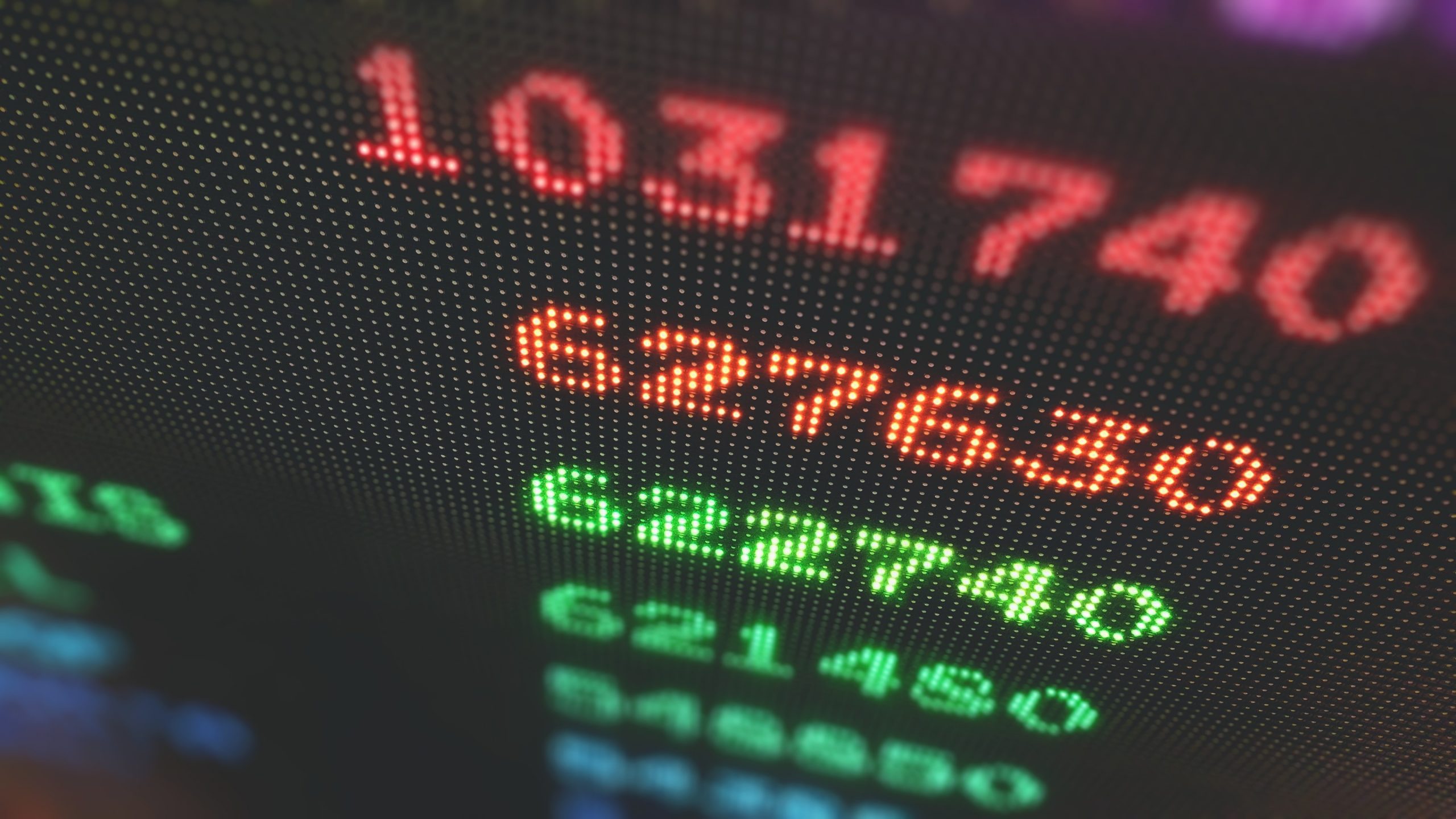 Throughout the years, ARK Invest CEO Cathie Wood has been a fan of blockchain technology and cryptocurrencies. In fact, Ark was the first ever public fund to invest in Bitcoin back in 2015 through the Grayscale Bitcoin Trust (GBTC).

This latest purchase brings ARK’s total Coinbase holdings to over 1 million shares. This is because on Wednesday, when $COIN first began trading on the market, ARK bought 749,205 shares worth at least $350 million.

Some may believe that Ark’s latest position in Coinbase is a sign that Wood and her firm is becoming increasingly bullish on Bitcoin. What’s interesting, however, is that ARK’s indirect exposure to cryptocurrencies has remained relatively the same.

ARK Invest’s various funds hold Tesla (TSLA) and Square (SQ) — companies that have exposure to Bitcoin (BTC) through their balance sheets. Ark Invest sold approximately 130,000 shares of TSLA, which is worth $100 million. The fund also sold $105 million worth of SQ, or about 410,000 shares.

Before Wednesday, Coinbase’s implied opening valuation on crypto exchange FTX was over $160 billion — which was clearly a long shot in retrospect.

Despite opening at $381 and briefly shooting up to $429.54, $COIN plummeted to $310 on Wednesday. It clawed back losses on Thursday and Friday, leading to shares trading at $344.38 into the weekend. Coinbase’s valuation, calculated through its fully diluted capitalization of 261.3 million shares, currently sits at a more modest $63.7 billion.

This downward trajectory in price action was likely due to many executives and private investors selling their shares in droves. A filing showed that Coinbase CEO Brian Armstrong sold 750k shares for $291.8 million. Still, it’s important to note that Armstrong only sold about 1.5% of his stake.

Since Coinbase’s direct listing, the crypto market suffered a mild correction, with Bitcoin, Ethereum and others losing more than 10%. It remains to be seen how the stock will react on Monday open.