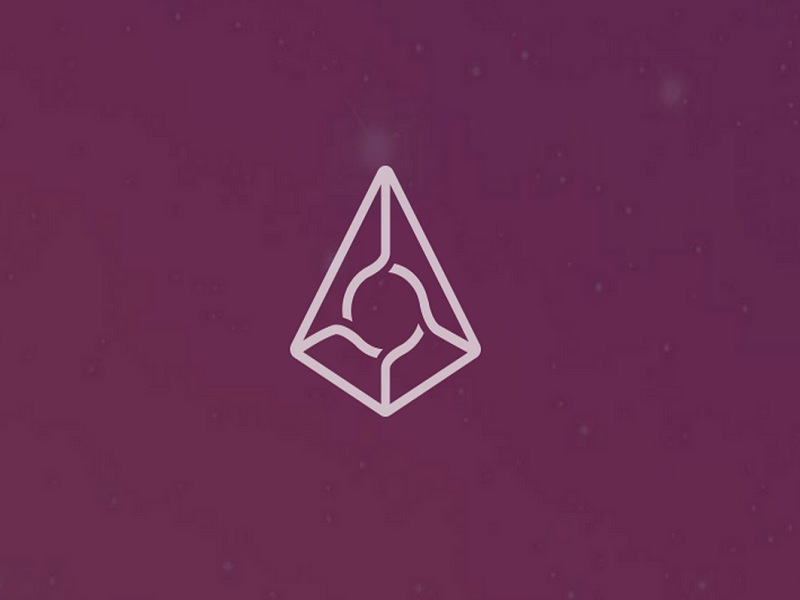 There are many tools available today that can support our curiosity when it comes to gaining insight into past, present, and future events. The discrepancy, however, lies with the perspective that one can take when sifting through the vast amount of information available to us through the many sources. It may help to have a diverse background or experience so that one can understand and interpret the information more clearly — though this is not usually the case. This is where Augur, a decentralized forecasting platform, has stepped in to introduce a new way for people to share opinions about future events with the use of the blockchain technology and incentives for guessing correctly. So, how does decentralized forecasting differ to existing models?

It would be fair to note that, when looking for answers, people seem to rely on the opinions of experts in their given fields to provide them with the most appropriate conclusions or resolutions. Furthermore, such opinions can at times be tainted or manipulated towards a desirable conclusion. This is especially true when we look at forecasting, as economists or advisers are rarely the ones that suffer the consequences of their opinions. How do we overcome this gap in information so that we can be better informed without suffering at the hands of greed or manipulation? 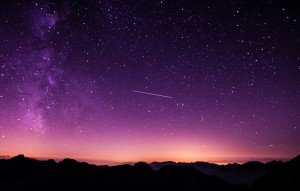 When we take a close look at history, we can see that people have always looked for ways to predict the outcomes of events or divert outcomes towards more suitable ends. Deirdre N. McCloskey, a Distinguished Professor of Economics, History, English, and Communications at the University of Illinois at Chicago, explains similar concepts in her book: The Art of Forecasting: From Ancient to Modern Times. This book takes a look at the various ways people have attempted to predict future events throughout history, and draws a parallel distinction between the ancient predictive methods to those of modern times — presented by economists and forecasters. As written:

“People have always wanted to forecast the future. In trying to do so they have probably revealed more about themselves than about the future, and the revelation may be of permanent value. In other words, one can learn from the long history of forecasting a little about why people do it and whether it has been good for them, at least if the history exhibits the stationarity.”

You can start to imagine the power and wealth one could accumulate by forecasting the future correctly. Though as mentioned in the book, most economists and forecasters make their money for giving their opinions rather than banking in on such concepts. One would think that if there existed such a predictive formula, forecasters would become extremely rich from using it to make predictions. As Deirdre has written: “The Roman poet Ennius was only one among many to use the circumstantial ad hominem to sneer at forecasters, who for themselves the path do not know, yet for others show the way”. Deirdre then went on to solidify this thought by elaborating that “most of these philosophers and seers, like modern professors of economics, were not rich. An Economist who claims to know what is going to happen to the price of corn is claiming to know how to make money.”

Moving forward, to overcome such boundaries and reliance on centralized figures who we entrust with our futures, we must then look elsewhere. We must find a place where people are liable for their past, present, and future opinions; where you place your money where your mouth is, and as a result, your reputation is directly accountable. This concept has been made possible thanks to the blockchain technology and the team behind Augur, who have utilized this powerful registry tool to create a decentralized forecasting platform. Paul Sztorc first introduced this revolutionary idea through the Truthcoin protocol.

“The many, who are not as individuals excellent men, nevertheless can, when they have come together, be better than the few best people, not individually but collectively.” — Politics by Aristotle, written 350 B.C.E.

Augur is based on the concept that when you ask a crowd to predict or guess the outcome of an event, the result is usually far more accurate than the opinion of even an expert in that field. As mentioned on Augur’s website, “We are bringing this convergence of beliefs to every subject from politics to climatology, harnessing the wisdom of the crowd, and forcing the crowd to put their money where their mouth is.”

The 45 day crowdfund campaign for Augur was launched on the 22nd of August, placing 11,000,000 REP to be distributed following the initial Alpha testing which was successfully put to a test on June 16th. The initial alpha release attracted more than 10,000 unique users within its first 10 hours. The crowdfund stage has gathered the same level of interest. Within the first six hours, Augur raised over $500,000 in the form of Bitcoin and Ether — the token powering the Ethereum platform — in exchange for REP tokens. The Crowdfund, which is due to end on the 1st of October, has already raised $3,735,877.39 USD — at current exchange rates as of press time — consisting of over 3544 accounts. In a conversation with Jeremy Gardner, Augur’s Director of Operation and founder of Crypto College Cryptocurrency Network, he assured us of the overall direction and plans for Augur:

Jeremy mentioned that there have been quite a few interests from large firms, such as Bank of America and Goldman Sachs, who obviously understand the incredible functionality of Augur, although such partnerships would not be formed or considered until the crowdsale ends.

Augur functions in such a way that after the outcome has been officially determined, it divides the trading fees between the market creators and the REP holders — equally distributed in proportion to the amount of REP tokens they hold — and final winnings are passed onto the individuals that correctly determine the outcome. The REP tokens offered through the crowdfund are only necessary for those who are looking to report on outcomes, as most users would never need to know or use the REP tokens. Holders of REP tokens must vote on the “outcome of a random selection of closed events/predictions in the system” every eight weeks. REP holders are the “oracles” that determine the overall integrity of Augur. Should the prediction market remain unresolved (i.e., in most cases), people will sell their shares in the outcomes once the event has occurred, but before the market has closed. Augur’s protocol also has a function ensures REP holders do their part, as “They can lose up to 20% of rep if they don’t report each reporting period. If everyone else reports accurately, the “lazy” person will lose 20%. If there are some other lazy people, and some people who outright lied, you’ll lose some, but significantly less than 20%. So be honest, and report regularly!”

Augur is an exciting idea and a revolutionary method of applying the blockchain to something that has played a great role in human history. With the correct adjustments and fine-tuning, we should be able to see some great results coming from the Augur team in the coming months. As mentioned by Jeremy:

“It’s so awesome, that we can take the hundreds of trillions of dollars in industries that are betting – from derivatives to stock markets, insurance to weather forecasting, which all boil down to making predictions – and take them and reward people for being right when they make good forecasts and, as a result, create really good probabilities of the likelihood of events occurring in the future. That is exciting. To put Augur in context: for all of human history, societies have attempted to predict the future. And now, for the first time, we’re on the cusp of unleashing a tool that could bring us closer to achieving a collective, perhaps global, understanding of the outcome of events before they even happen. That is revolutionary.”

Are you excited about Augur? Let us know in the comments below!