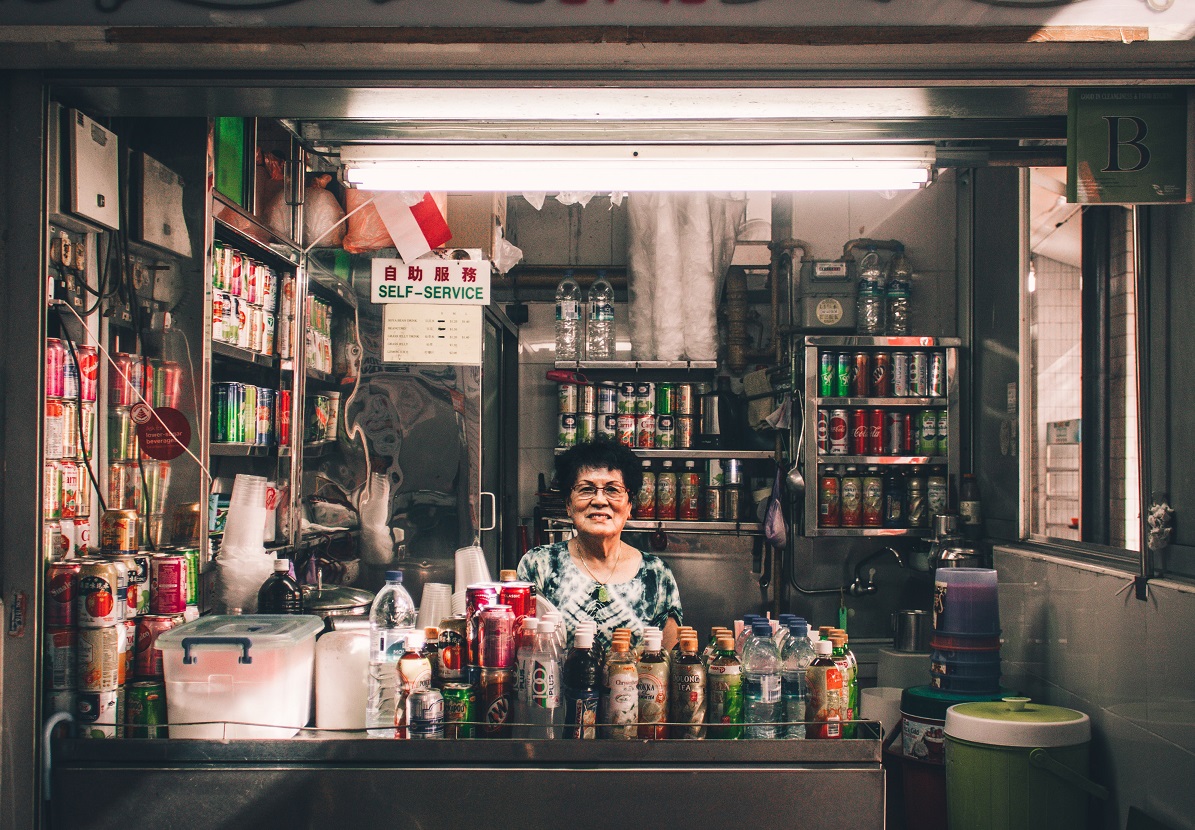 Article 7: Is It Obligatory For Vendors To Receive Bitcoin In El Salvador?

Every economic agent in El Salvador must find a way to accept Bitcoin and the law comes into force in less than 90 days. Yikes! The controversial Article 7 of President Bukele’s Bitcoin law sparked analysis, a few interesting conversations, and doubt. Can they even enforce it? Is it ethical? Aren’t they coercing the population? Is it necessary? Is there something everyone’s missing?

What do the Bitcoin ecosystem’s brightest minds think about the subject at hand? Let’s check with them. And with Peter McCormack.

The Case Against Article 7 Of The Bitcoin Law

There is something about the law — mandating that vendors accept bitcoin — that goes against the voluntary “opt-in” ethos of Bitcoin. However, there are key features of the law that many people may have overlooked that protect vendors from the risk of holding the volatile asset while maintaining the benefits of using bitcoin in transactions.

To the critics, led by George Selgin, this amounts to a “forced tender” mandate that goes far beyond a mere legal tender law (which would declare a monetary medium an acceptable but not obligatory medium of exchange) and moves into the domain of coercion.

The Defense Of Article 7 Of The Bitcoin Law

For a completely opposite perspective, we have to check with “What Bitcoin Did’s” Peter MacCormack. In this episode of the podcast, regarding article 7 he said, “I thought the bravest thing they did. And I think it’s going to turn out to be one of the smartest things.” As for the reasons.

“I feel like that’s so important for driving Bitcoin into the country. Raising the net wealth of the country. Increasing prosperity for people.”

“I met with one guy and he said to me: listen, we can do it slowly or we can just put it on the people and people will learn. If they’re forced to do it, they’ll learn. And they’ll learn quickly.” 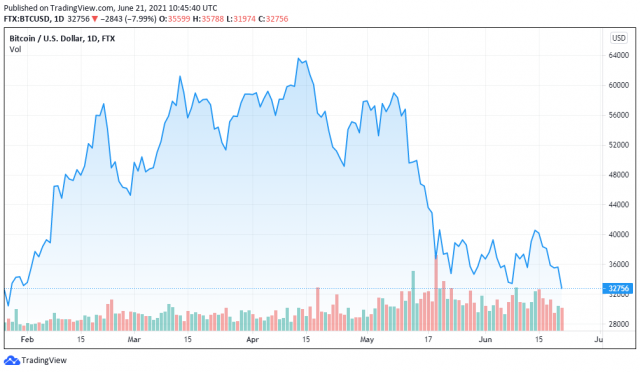 What Will Actually Happen On The Ground?

Is the article even enforceable? Nic Carter doesn’t think so, and he doubts the government will even try. He goes a little too far with his expectations, though.

I question the hysterical projections of the critics regarding a mass mobilization of state force to mandate bitcoin acceptance at every pupuseria and supermercado. Most likely, the Bukele administration will recognize the burdensome nature of the law and de facto walk it back. But to eliminate doubt as we progress toward implementation, El Salvador should reconsider Article 7 and let bitcoin flourish on its own merits.

In the “What Bitcoin Did” podcast, Jack Mallers gave us insight into the machinations of El Salvador’s lawmakers.

The conversation was about this open network. And my impression from the conversations I had with them is that they want people to use this open monetary network and not to discriminate away from Bitcoin.

And eased our minds about what Article 7 actually implies:

To be clear, it’s not a mandate to touch Bitcoin the asset, to hold Bitcoin the asset. They became very familiar with Strike’s infrastructure and understood that you can be interoperable with this open monetary network that gives all these efficiencies, while just touching Dollars. And it wasn’t subscribing people to volatility concerns or anything like that. It was everyone should be interoperable with this network.

And Bitcoin Magazine summarizes the situation:

This isn’t a full legal tender mandate in the traditional sense. Users aren’t forced to take on the risk of holding bitcoin nor provide change in bitcoin and are free to receive dollars if someone sends them bitcoin. Vendors only have to have a Lightning QR code and they can instantly and automatically receive dollars when someone gives them bitcoin.

What Are The Penalties For Not Using Bitcoin?

That wasn’t specified anywhere, but Mallers isn’t worried. “It’s not like, if some papusa lady isn’t accepting Bitcoin she’s going to jail.” According to him, the population can use any wallet or application they want, scan a QR code, “and the papusa lady is going to get dollars.”

And to close this off, Maller explains what the rationale behind Article 7 was.

The thesis that they held is that an open monetary network, and the network effects, and economies of scale that come associated with it. It will become the most innovative, and dominant, and impressive monetary network in the country. And that people should be influenced to go use it.

And now, you have all the necessary information to make your own mind about the controversial article and what it implies.

From The Ground: Salvadoran Tells Us Exactly What’s Going On In Bitcoin Country

From The Ground: The “Bitcoin In El Salvador” Documentary, What Did We Learn?