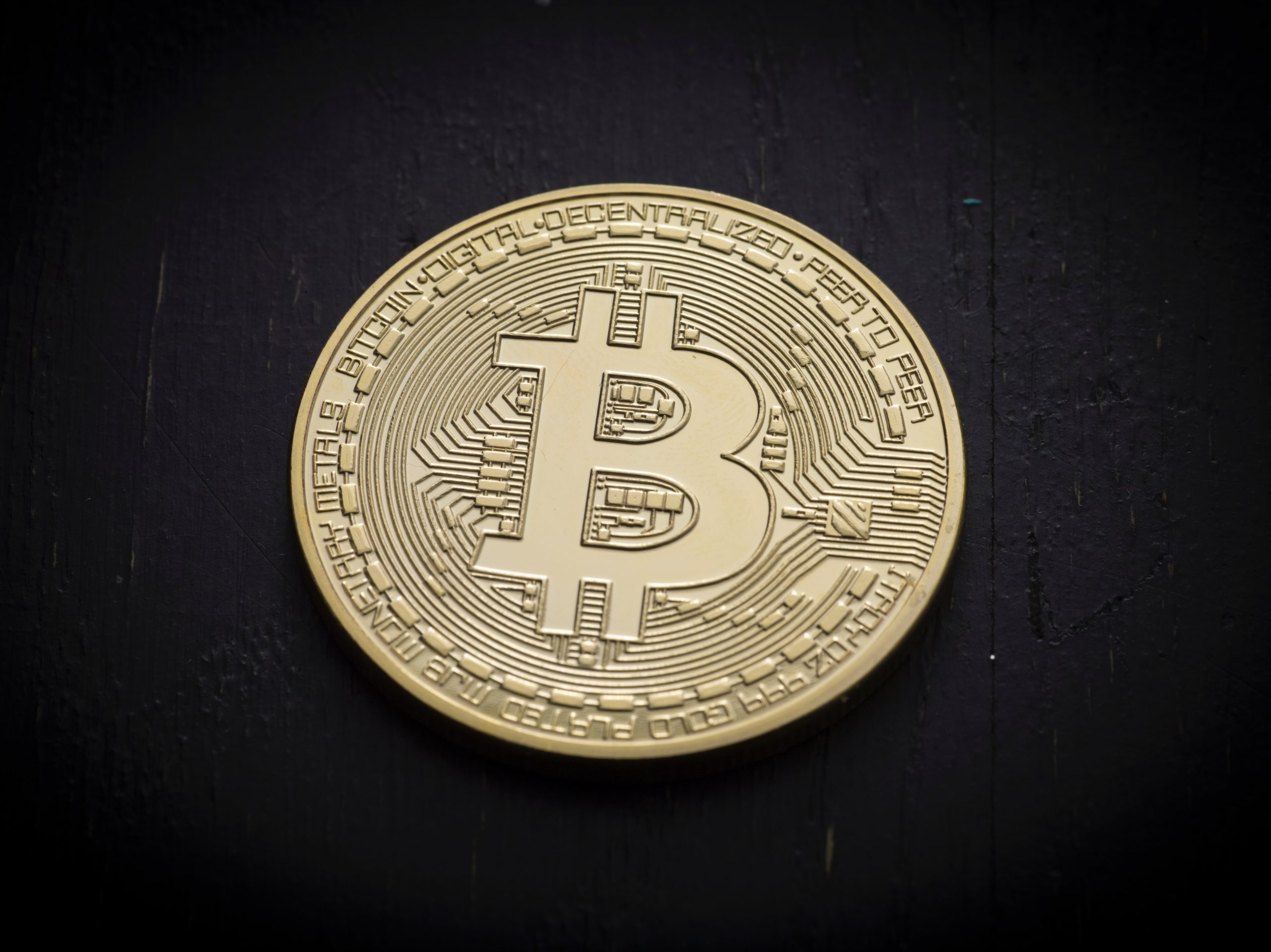 by San Lee
in News, Bitcoin
1

El Salvador is set to become the first nation to accept Bitcoin as legal tender. In an announcement at the Bitcoin 2021 conference earlier today, El Saldavor’s President Nayib Bukele said that the bill to legitimize the major cryptocurrency as legal tender was well under way.

“Next week I will send to congress a bill that will make Bitcoin a legal tender,” he said.

The government of El Salvador is reportedly working with Strike, a lightning network payments platform, to work out the logistics of integrating Bitcoin into El Salvador’s financial system. Jack Mallers, the founder of Strike, was also responsible for hosting the presentation.

When asked of El Salvador’s historic decision to accept Bitcoin as a valid form of currency, Mallers pointed to the nation’s lack of financial infrastructure:

“Over 70% of the active population of El Salvador doesn’t have a bank account. They’re not in the financial system. They asked me to help write a plan and that they viewed Bitcoin as a world-class currency and that we needed to put together a Bitcoin plan to help these people.”

The move makes El Salvador the first ever country to make a non-fiat currency a legal tender. What’s interesting is that, compared to most other sovereign nations, El Salvador does not have its own currency — at least not anymore. After a civil war in the late 1980s, the country introduced the U.S. dollar as its new official currency and ditched the Colon.

Bitcoin Could Provide Stability and Independence

What this means is that El Salvador’s central bank cannot print its “own” currency. Other countries like the U.S. and China have begun creating their own central-bank digital currencies (CBDCs) to mitigate crypto from weakening their fiat currencies.

Another reasoning behind the move may be due to the nation’s over-reliance on the U.S. dollar. While the dollar has provided economic stability to El Salvador for decades, the recent fears of inflation — whether overblown or not — could negatively affect the nation’s relatively small economy.

With the likes of the Turkish Lira plummeting in value due to unchecked monetary policy, Bitcoin’s decentralization and scarcity could be the answer for many small economies like El Salvador.