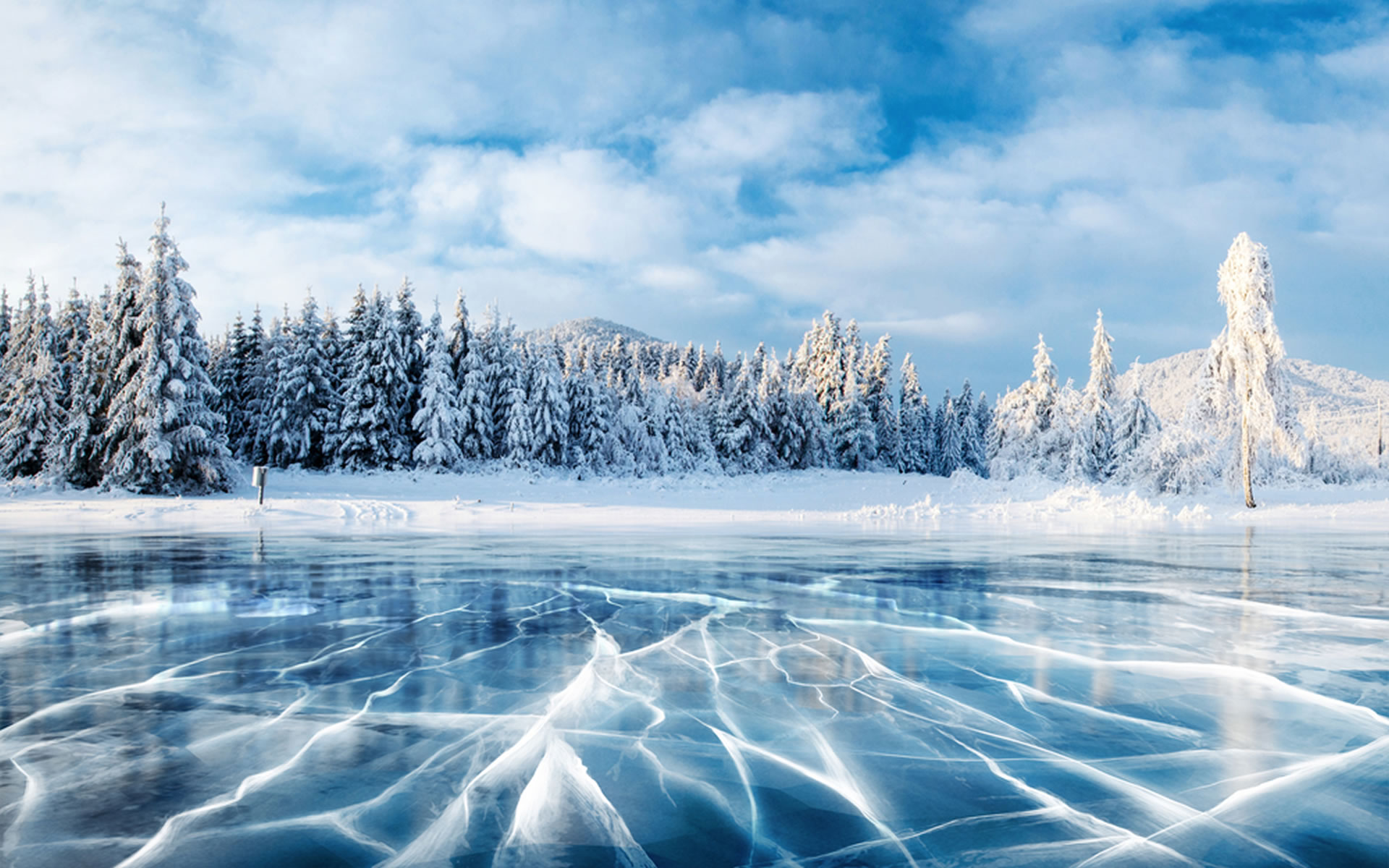 This week’s big bitcoin dump has been largely anticipated by traders and analysts. The ominous looking technical triangle played out how they expected and BTC plunged 20%. The altcoin situation however is worsening as crypto winter threatens to return for many of them, this will not make pleasant reading.

This week has been one of the worst of the year for crypto markets, if not the worst. Since Monday over $55 billion has exited the space as traders panic sell, dumping bitcoin and altcoins. Total market capitalization has been smashed back to just above $200 billion where it was in mid-May before the rally gathered momentum.

It is still up from those harsh cold depths of winter from December to February, but that gap is getting smaller by the day. Back then, total market cap dropped to a low of $100 billion on December 15, the coldest day in crypto for the year.

This latest plunge has left bitcoin bruised but not bleeding at around $8k. In all likelihood it will fall further but with market dominance still around 70% and double the level it was at in the first quarter, it is still looking ok.

The same cannot be said for altcoins which have all but eroded any gains this year and are returning back to their frozen winter states. During the winter, BTC dominance hovered around 55% meaning that the pain was equally shared.

Today, altcoins are diminishing at such a rate that many may never recover. Ethereum almost looked like it was about to move independently from its big brother last week. This week, the hopium has evaporated as ETH took a 25% dive in five days.

At the moment, it is trading at around $165 which is a five month low. It has dumped over 50% since its 2019 high and is back down 88% from ATH. The Istanbul hard fork is about to get underway but only on testnet and no major upgrades will be launched on mainnet until next year so ETH is likely to remain bearish.

Ripple’s XRP has had an even worse time getting annihilated to a 20 month low of $0.235. It has not been that low since before the epic pump in December 2017 so it would be fair to say that, for Ripple at least, crypto winter has returned.

Litecoin has also been crushed since its halving pump. With a top of $145 during the FOMO frenzy, LTC has now dumped 62% to its current price of $55.

Bitcoin Cash is heading back to $200 which is where it was in March, and EOS has flipped Binance Coin which has dumped a similar 62% since its all-time high just three months ago.

Crypto winter has definitely returned for many of the altcoins and the snow appears to be deepening.

Has the bear market returned to crypto? Add your comments below.