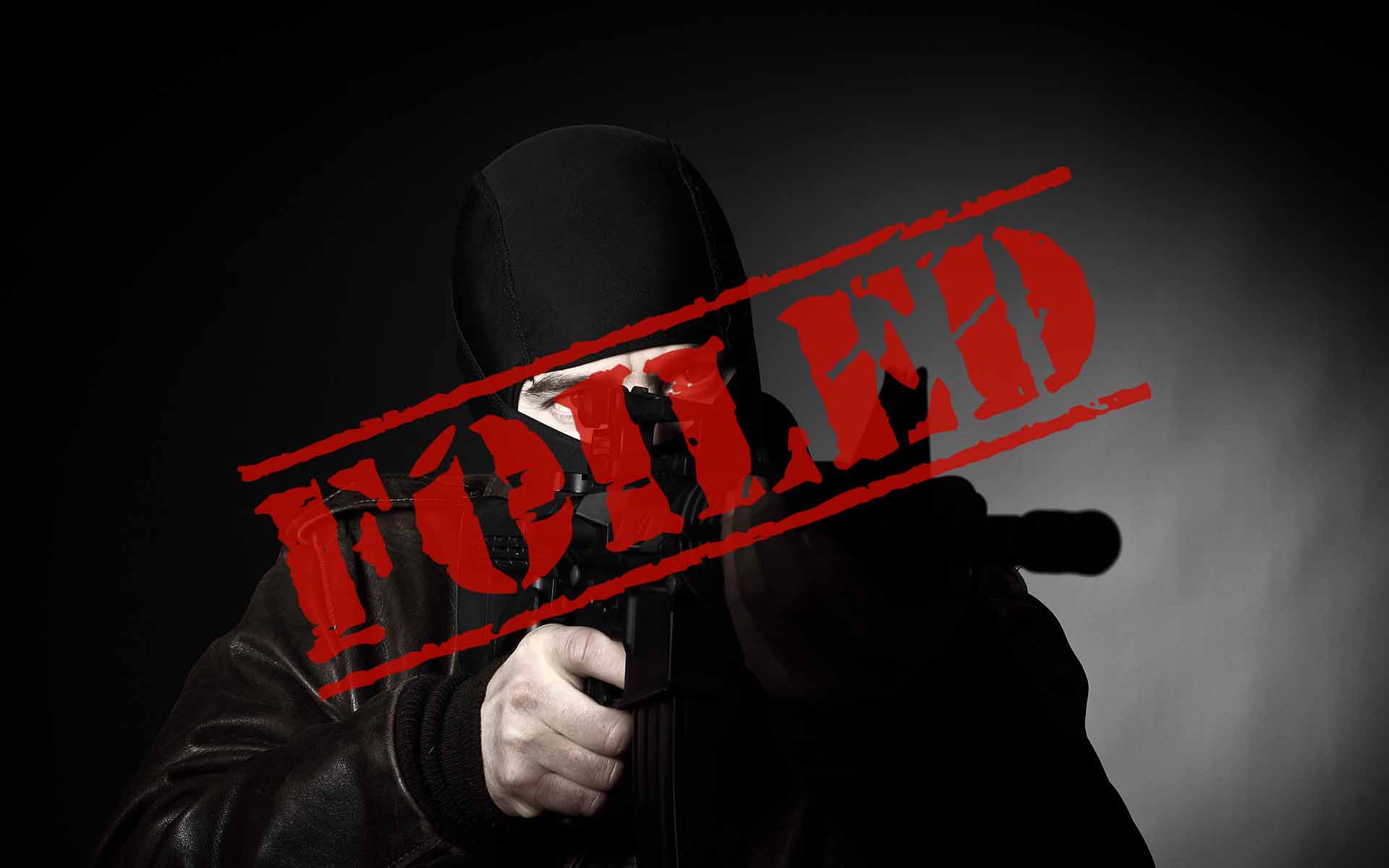 Law enforcement officials in Greece have reportedly prevented an assassination attempt on Alexander Vinnik. The Russian National, Vinnik was arrested while holidaying in Greece in 2017 on charges of crypto fraud and money laundering. Both the United States and Russia have laid claims against the suspected hacker.

Details of the Assassination Attempt

According to media reports, law enforcement agencies in the country received credible intelligence of a plot to eliminate Vinnik via poisoning. In response, the prison head and the chief prosecutor of Thessaloniki informed the Russian hacker of the plans. The prison services upgraded Vinniks security and he cannot receive food or water from unknown persons. He can only move about the prison in the company of security officials, and he cannot have any contact with his fellow inmates.

Media reports also indicate the police received knowledge of the plot since the beginning of the year but declined to make it public to prevent any interference with the investigation. No criminal groups have been linked with the assignation ploy, but rumors abound that sections of the Russian mob may behind the hit. Vinnik had reportedly stated his intentions to provide testimony on criminal elements in the financial arena in Russia. Greek law enforcement officials have debunked any connection with the case of Sergei Skripal, the ex-Russian spy who poisoned in the UK. 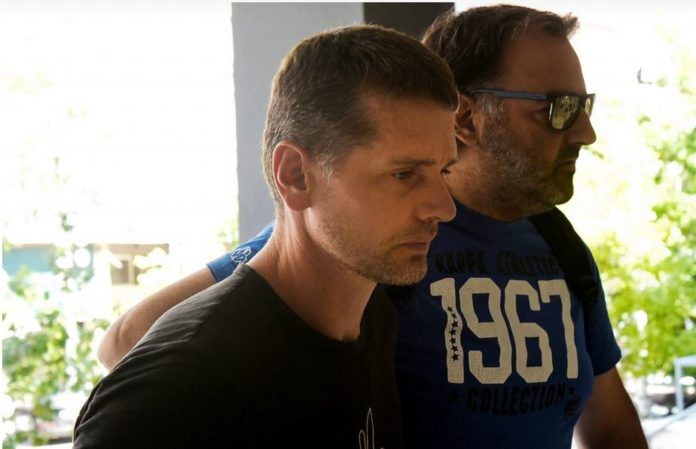 Investigators believe Alexander Vinnik orchestrated the Mt. Gox hack and laundered crypto funds via the BTC-e platform. The cryptocurrency money laundering scheme amounts to between $4 billion and $9 billion according to different estimates. Bitcoins stolen from Mt. Gox reportedly showed up in addresses belonging to Vinnik. Based on this discovery, investigators believe Vinnik participated in other lesser cryptocurrency heists such as Bitcoininca and Bitfloor.

Both the United States and Russia want Vinnik extradited to their respective countries. The Russian national’s arrest was originally at the request of the United States. In October 2017, two different judges granted separate judgments on the extradition request; one to Russia and the other to the United States. A December 2017 Supreme Court ruling upheld the U.S. extradition judgment. Vinnik will appeal the decision to the European Court of Human Rights.

Did Vinnik orchestrate the Mt. Gox hack? Is the alleged assassination attempt proof that Vinnik is perhaps part of a larger crypto crime syndicate? Let us know in the comment section below.