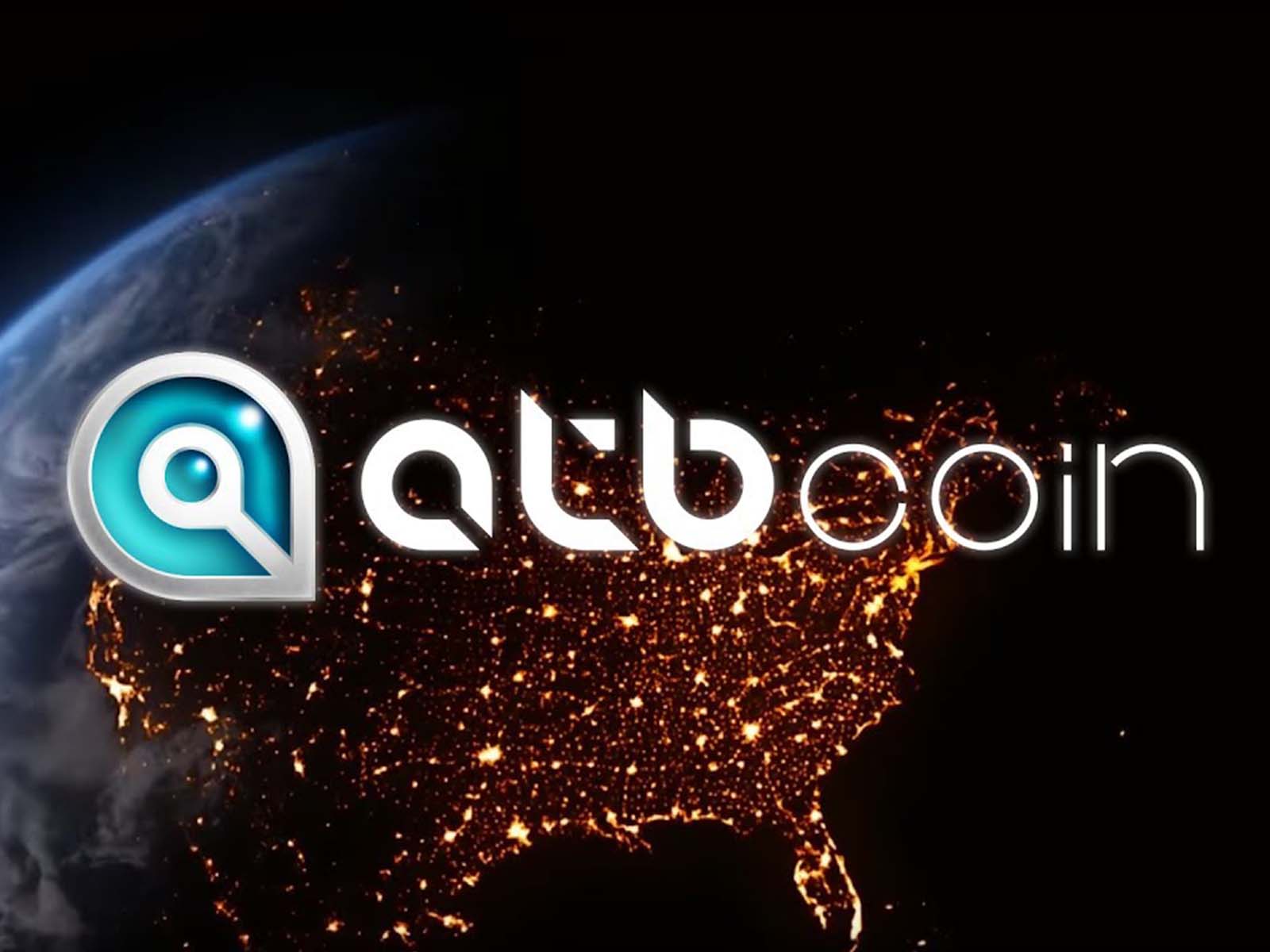 ATB Coin Token is the New Addition to the HitBTC Exchange

ATB Coin announces the reaching of an agreement with the world’s fourth largest trading volume crypto-exchange – HitBTC. ATB Coin enters the HitBTC exchange! The daily trading volume of HitBTC is over  $160,500,000. In the nearest days, absolutely all users will have the opportunity to trade ATB Coin on more than 200 cryptocurrency pairs, available on HitBTC. 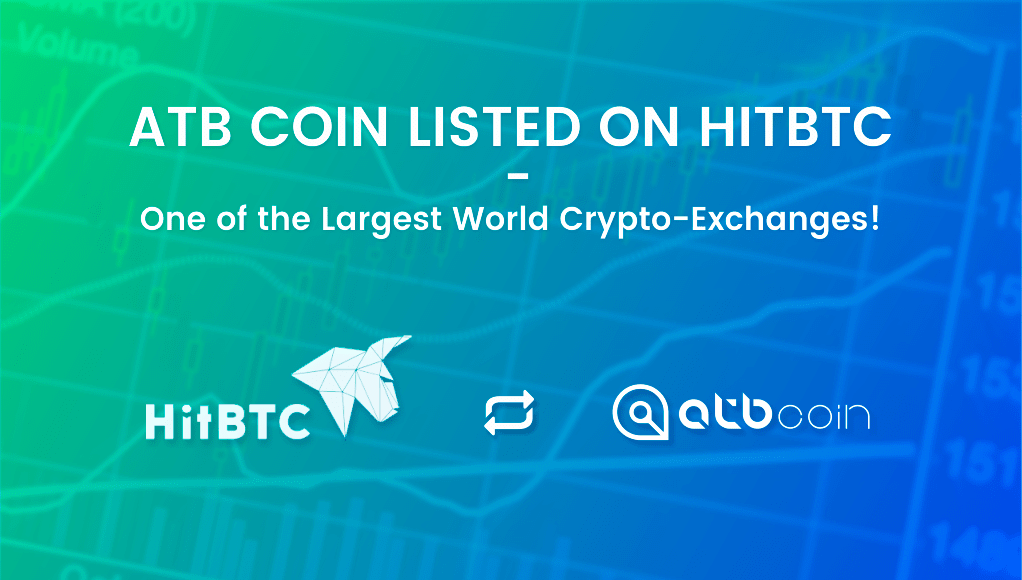 This will be an excellent opportunity for all crypto-investors since ATB Coin has a number of advantages that have allowed it to attract such a large investment. ATB Coin combines the whole set of technologies, allowing for the significant expansion of the scope of application in cryptocurrency: high speed, increasing security and providing the ability to integrate it into the real sector. Among the most significant ones are:

Each party in a transaction will get benefits. For HitBTC it is going to be market expansion and a notable rise in trading volumes. ATB Coin will be able to offer its users trading on a reliable and stable platform.