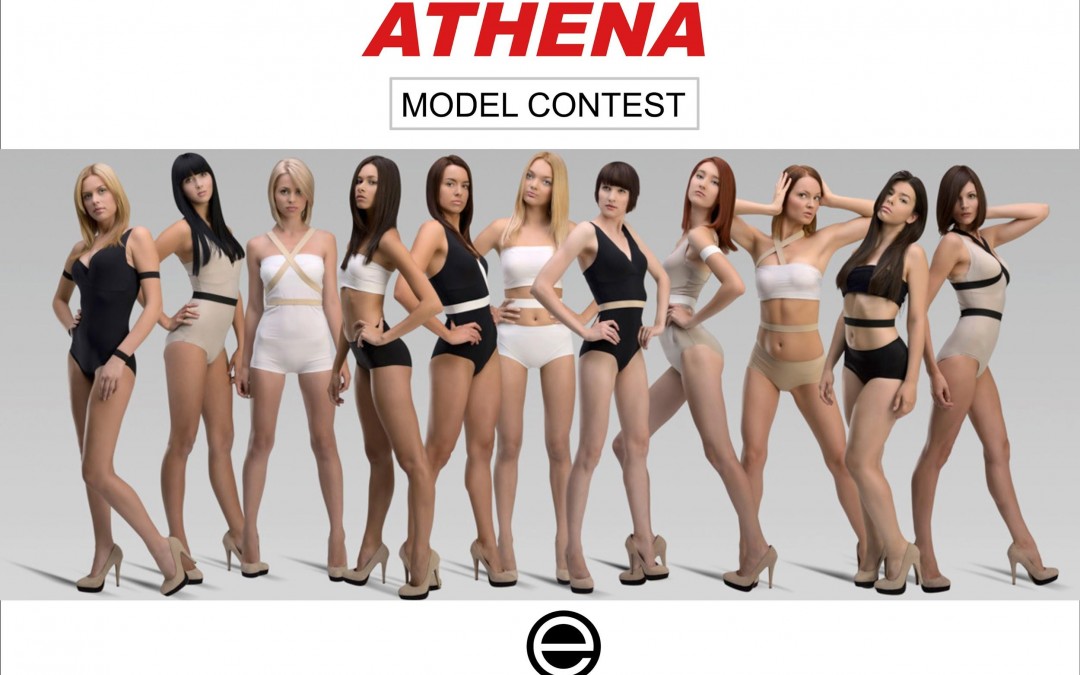 With the economic and political turmoil occurring in Greece right now, Greece is becoming less attractive in a tourist’s perspective. While many are focusing on economic or political reform to get Greece out of the hole it is in, not many are considering approaches to revitalizing tourism. Greece is traditionally a big tourist attraction, and people do not realize lost revenue from a declination in tourism could go a long way to helping the nation of Greece get back on its feet.

Disclaimer: This article was provided by Bitcoin PR Buzz. Bitcoinist is not affiliated with Athena and is not responsible for its products and/or services. 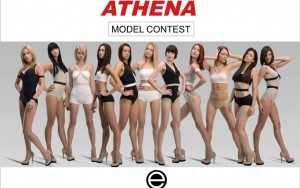 This is changing with the whole new project Athena is undertaking. Debuting the first reality modeling TV show in Greece that is expected to be hosted on the island of Agistri, the show already has a lot of backing. Fully supported from the Agistri Mayor and Local mayor, Athena also has backing from several heavyweights in the cryptocurrency sphere, such as Jetcoin, Coinstructors, Drachmae, NXT 2.0 Blockchain technology, SuperNET, NautilusCoin, and even Bitcoin PR Buzz.

“Supported by local businesses, the Mayor’s office and Tourism board, Athena aims to put Agistri back on the tourism map whilst giving the chance for Greece’s top talent to fulfil their dreams of becoming Greece’s next Top Model.”

For the final push in order to air the TV show, Athena is turning to an indiegogo campaign and is asking for 450,000 GBP. Backing starts as low as $1 with rewards ranging from the opportunity to be a Director on-set and in the credits, time with the models, T shirts, as well as extensive company sponsorship packages that include PR campaigns and high-profile advertising for company sponsors.

All contributors will be supporting the first ever TV Show for Greek Models and for the small Island of Agistri, which is hosting the show, the opportunity to promote its natural beauty and stimulate growth in its ever declining tourism industry that supports it’s 1000 inhabitants.

There are 6 days left to go as of 8/21/15 and so far 113 GBP has been raised. Athena opted for flexible funding however, so even if they don’t reach their goal, they will use whatever funds collected for the improvement of the show.