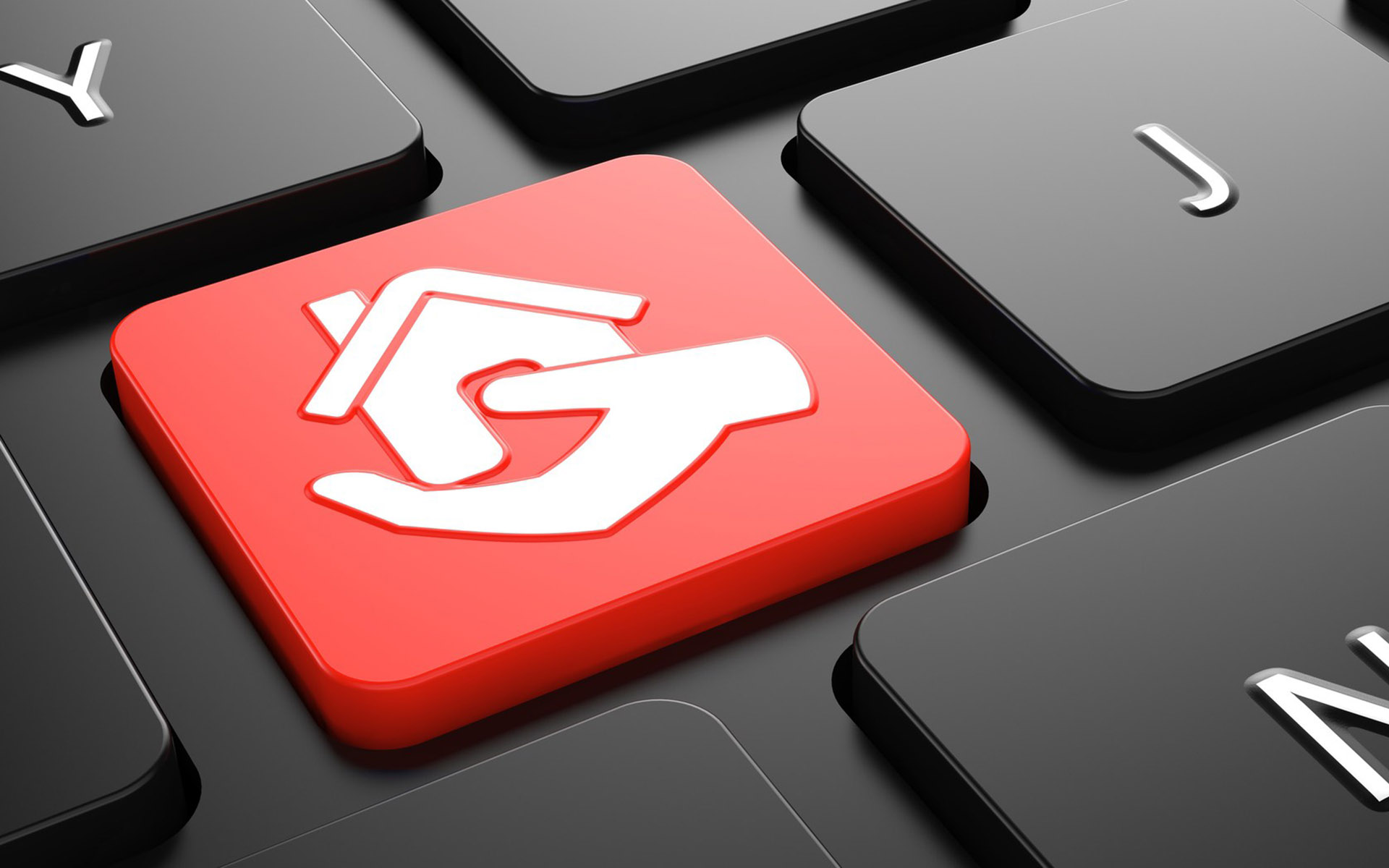 The ATLANT Platform, scheduled for release next March, enables anyone to buy and trade property ownership tokens (PTO), much like stocks are traded, today. To demonstrate this capability, ATLANT has launched a working demo version of its decentralized exchange (DEX), which is available at https://trade.atlant.io/.

ATLANT has also released a cryptocurrency wallet that is available for download from the Google Play Store.

ATLANT has also released the code for its Property Token Ownership (PTO) Contracts to its GitHub Repository.

ATLANT recognizes the importance of having sound legal advice for pertinent jurisdictions in all areas of the world. A related announcement stated:

International law firm Berwin Leighton Paisner (BLP) has advised Atlant on its ICO (Initial Coin Offering) in connection with EU regulatory issues. Atlant is real estate platform built on blockchain, specializing in tokenization of real estate and decentralized P2P rentals, and is one of the first projects globally in this space.

ATLANT adviser and corporate counsel Oleg Khokhlov led the effort, and both the London and Moscow offices of BLP were involved.

In related news, ATLANT has also recently name U.S.-based attorney Julian Zegelman as adviser and corporate counsel. Mr. Zegelman has an extensive background in the rapidly-expanding discipline of cryptocurrency law, and he has been involved with several ICOs to date.

Bios for Mr. Khokhlov and Mr. Zegelman can be view in the team section of the ATLANT website.

ATLANT has also recently supported both Fintech Week NYC and the Moscow Blockchain Conference, with ATLANT CEO Julian Svirsky delivering keynote addresses at both events. Highlights and talks from these events can be seen on ATLANT’s YouTube Channel.

ATLANT is a revolutionary global real estate platform enabling tokenization of real estate ownership and P2P rentals. The ATLANT Team is both distributed and global, with current team members in the U.S., the U.K., Russia, and Hong Kong. The ATLANT Platform is scheduled for launch in March 2018. For additional details, please visit Atlant.io.