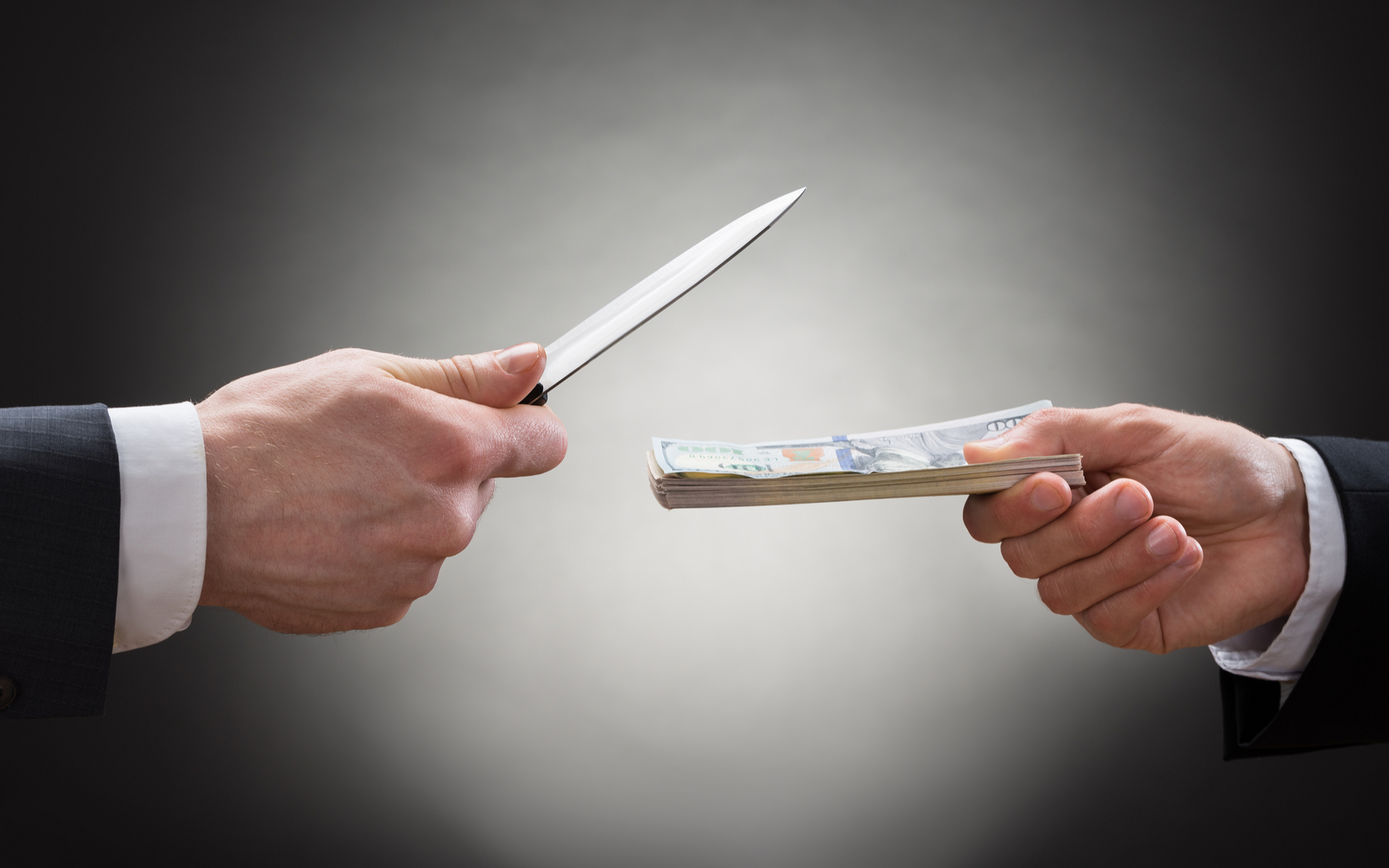 The largest banking corporations and economic interests in the world are entering into a patent war for Bitcoin’s underlying blockchain technology.

If you are a Bitcoin early adopter, you may have an altruistic view on the world of open-source technology, seeing it as a something that should be shared with the world, to serve the greater good, without wallowing into the abyss of avarice. You probably also haven’t worked on Wall Street very long, either. 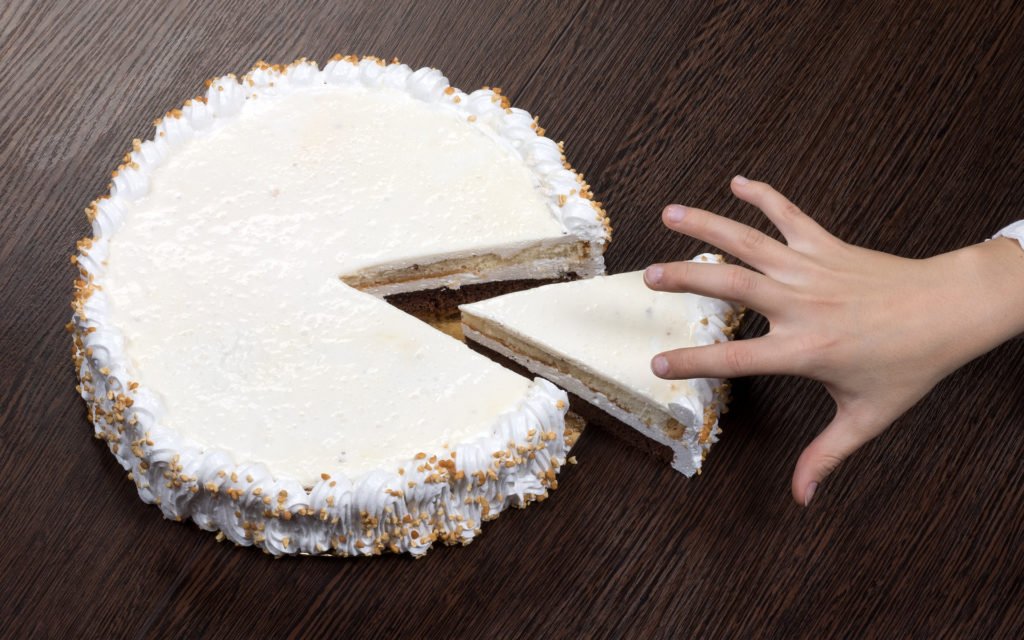 The largest banking corporations and economic interests in the world are entering into a “Patent War” that may last the rest of the decade, and the battleground is Bitcoin’s underlying blockchain technology. Without Bitcoin’s underlying technology, the bankers would still be left to rigging of the FOREX markets and paying off politicians for revised banker-centric regulations. Now, they see a new stream of revenue in the world of technology, thanks to Bitcoin, which is designed to make bankers obsolete.

So how will they capitalize on this new market dynamic? If you are the average coder or developer, a one-man tech giant, and you create a new app from this open-source code, it may already belong to Mastercard, Bank of America or Goldman Sachs. Whether they actually produce the tech is largely irrelevant. When ideas are patented first, the banking interest can actually innovate or license the new program through legal channels.

Open-Source May Not Be Enough

Not long ago, BitX, a well-known cryptocurrency exchange in Africa and Southeast Asia, released its code for switching between fiat currencies and bitcoin. Soon after, the startup noticed Bank of America filed a patent for a similar technology, said Marcus Swanepoel, BitX’s chief executive. 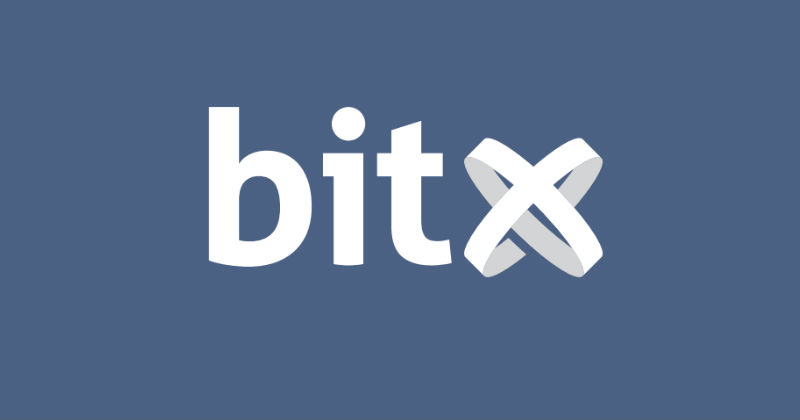 That put BitX in a bind. If the patent is granted, the bank could theoretically go after BitX or some of its users, or try to charge royalties. BitX’s lawyers concluded the patent would be hard to enforce and the company ultimately decided against going to court. Patrick Murck, blockchain expert at Cooley LLP, told the Boston Globe:

Open-source code — that doesn’t necessarily restrict the ability to patent the underlying innovation. Anybody who’s investing in the ecosystem, anybody who’s interested in the technology should be worried about this.

If you look at 2016 alone, the number of patents in the blockchain industry shows incredible growth, from 180 in January to almost twice that last month. This is not just involving blockchain tech, but also crypto-currency variations as well have been legalized by names such as Mastercard, who openly lobbied against Bitcoin legalization in Australia in 2014.

‘‘We are seeing an increase in filings that’s exponential,’’ according to Marc Kaufman, who specializes in fintech intellectual property at Reed Smith, and Questel, a database provider. ‘‘I predict that we’ll see in five years thousands of patents. It’s an emerging risk, no doubt about it.’’

Are blockchain patents a risk to Bitcoin? Share your thoughts in the comments below!