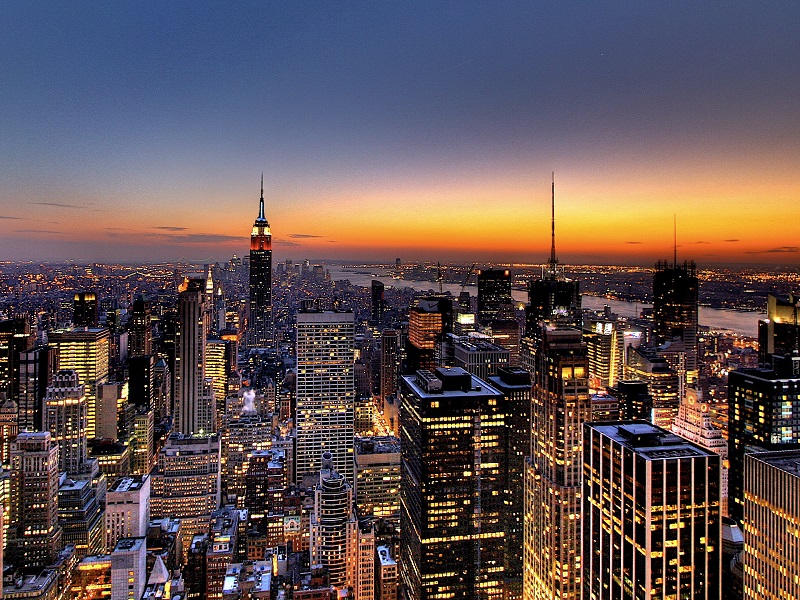 Bitcoin regulation in the state of New York remains a topic of heavy debate, as the latest company to halt its services in the state is none other than LocalBitcoins. The largest Bitcoin peer-to-peer marketplace in the world is being hindered by the BitLicense regulations put in place earlier in 2015.

BitLicense Claims LocalBitcions as Next Victim 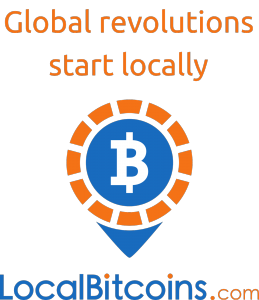 Whether people like or dislike the idea of regulating Bitcoin at all, BitLicense is definitely an example of how it should not be done. Hash regulatory measures, combined with hefty license application fees and invading customer privacy does not sit well with most Bitcoin companies. Seeing as how there are only two options available — either apply for a BitLicense or halt services in New York —  most of these companies prefer the latter option.

It is no secret that BitLicense scrutinizes Bitcoin companies unfairly because of the digital currency’s colored past in terms of shady marketplaces and money laundering schemes. That being said, Bitcoin is also one of the most transparent forms of transferring money, and should not be treated differently compared to traditional means such as fiat currency.

LocalBitcoins is the latest on a growing list of Bitcoin companies halting all services in the New York state. According to a blog post on the LocalBitcoins website, BitLicense makes it illegal and a criminal offense to sell virtual currencies to citizens of New York unless a specific license is acquired. The entire LocalBitcoins business revolves around connecting buyers and sellers of Bitcoin through peer-to-peer trades.

The major issue with BitLicense in the case of LocalBitcoins lies in the fact that every seller on their platform would have to apply for the license themselves. This would only be the case if they sold Bitcoins to people living in New York state, however, but there are quite a few LocalBitcoins sellers active in that area of the United States.

Obtaining a BitLicense is difficult enough for large companies, such as Bitcoin exchanges and providers of other financial services. Individual Bitcoin sellers will, in most cases, not have the required funds to apply for the BitLicense itself, let alone be willing to go through a long and rigorous application process. 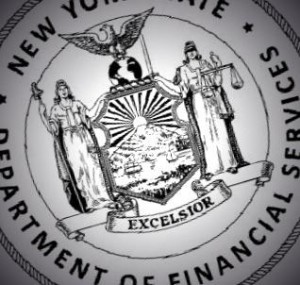 In the past week, other major Bitcoin companies such as Kraken and BitFinex have withdrawn their services from the area due to BitLicense regulatory requirements. This is in stark contrast to Bitcoin exchange platform Bitstamp, as that company has officially announced they will be applying for a BitLicense.

This unfortunate turn of events in the Bitcoin scene is worrying for Bitcoin enthusiasts in the New York state area, as they feel BitLicense is harming Bitcoin growth. With multiple, major companies halting their services, most of them Bitcoin exchanges, buying and selling Bitcoin in the state of New York becomes increasingly difficult. In the end, this could lead to stagnation in Bitcoin adoption in New York.

Once again, BitLicense is causing a lot of controversies, and a call for proper Bitcoin regulation has never been louder. Applying traditional financial regulations and guidelines to a new breed of money and technology, such as Bitcoin, is insufficient and will have an adverse effect. A sit-down between Bitcoin industry leaders and policymakers is required before more harm is done to the budding Bitcoin economy.

What are your thoughts on LocalBitcoins halting services in the New York state area? Do you see a future where proper Bitcoin regulation will be possible? Let us know in the comments below!