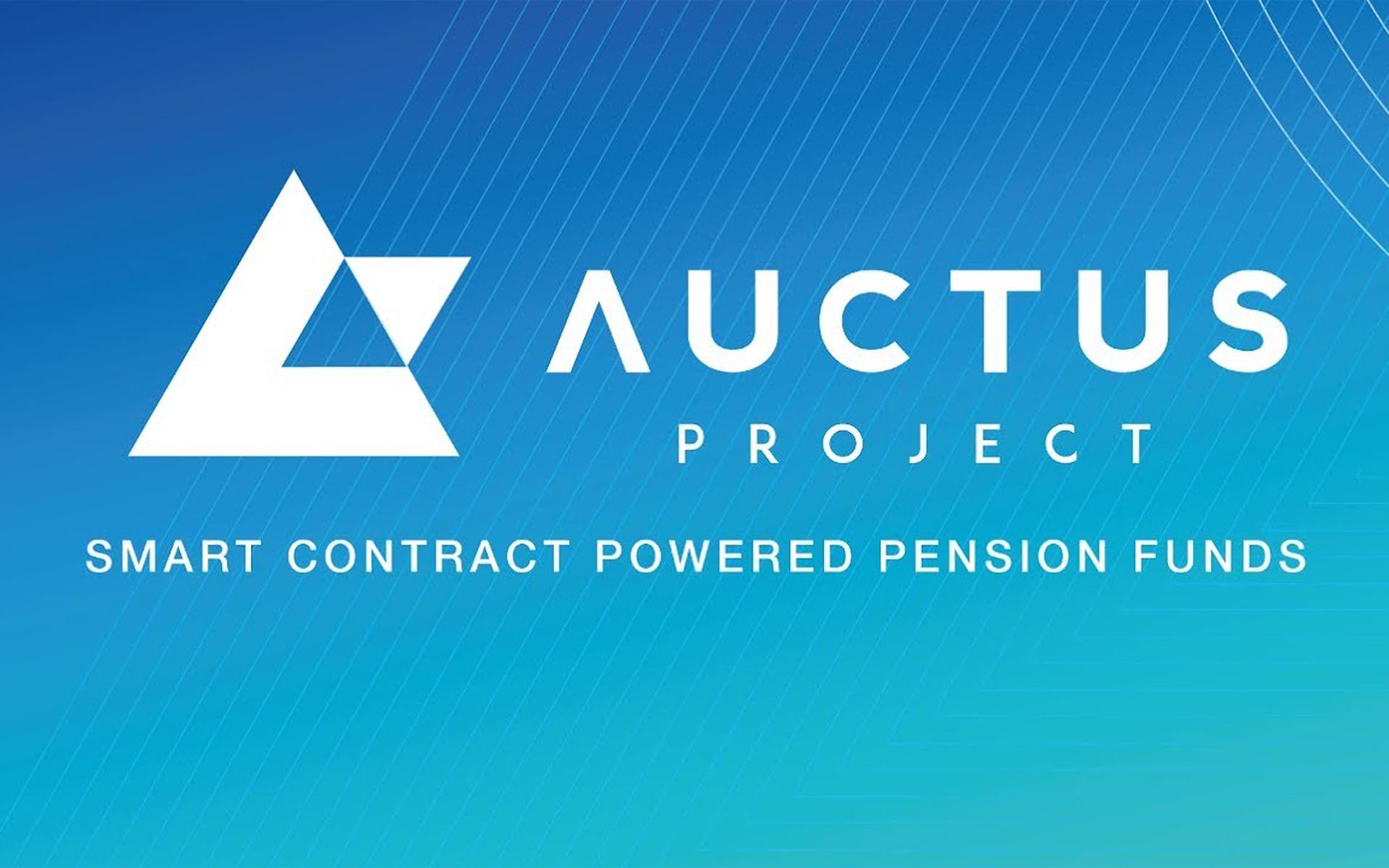 Auctus, which is aiming to disrupt the USD 36 trillion pension industry, by introducing Ethereum smart contracts, will conduct a token pre-sale on October, 3rd 2017.

They are only accepting whitelisted participants. Investors have only 48 hours left to register to the mandatory whitelist at www.auctus.org

Auctus is aligning interests with their investors by having strict vesting rules. Team members will have their tokens locked by smart contracts and there will be a 2 year vesting period with a 6-month cliff. This means tokens will not be immediately tradable for Auctus team members. However, investors will be able to transfer tokens right after the ICO (which is expected to start on November 14th, 2017).

The Auctus Platform, a pension management platform, which is focusing on providing transparency and compliance to users, is seeking to dramatically lower operational costs.

Auctus also announced plans to release a demo version of the Auctus Platform prior to their November 2017 ICO and have already released the backend code on Github.

ICObench.com rated the Auctus project and token sale with a very strong 4.7 out of 5 and low risk.