24 Million Australians can now pay their bills with Bitcoin 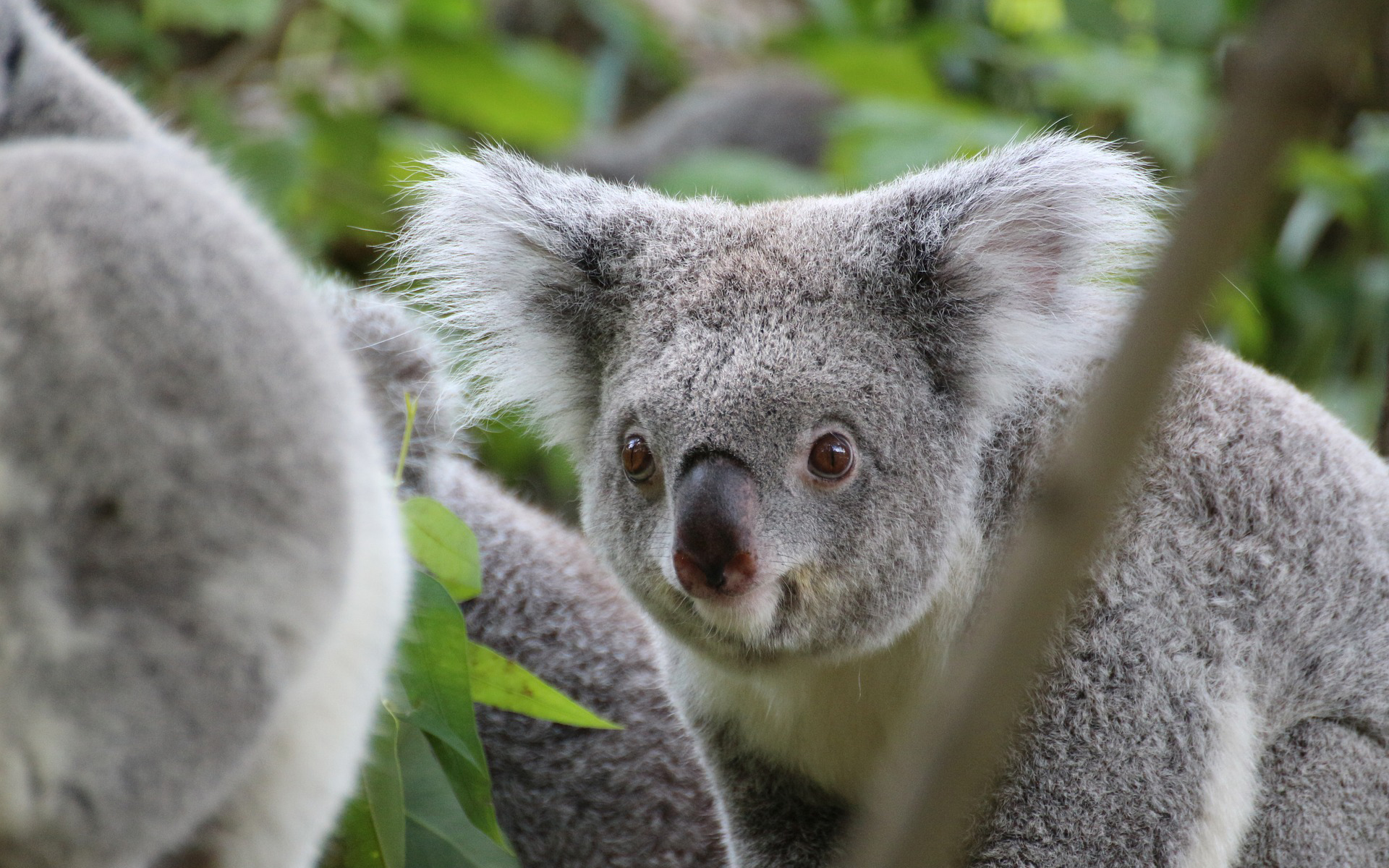 24 Million Australians can now pay their bills with Bitcoin

As Bitcoin grows in popularity, more use cases for the cryptocurrency pop up every day. This time, an Australia-based startup has created a service that allows citizens in the country to pay their household bills with Bitcoin.

Dubbed the Living Room of Satoshi, the Australian startup allows users to pay their bills with Bitcoin by entering the details of the payment, choosing a payment system (bank account or BPay) and sending their coins to the BTC address shown.

We’ve processed over $5 million worth of real world bills, paid in Bitcoin at Living Room of Satoshi https://t.co/LdcNR63BB5

The Living Room of Satoshi’s new service supports payment for any type of utilities like telecommunications, electricity, gas, school fees, water and credit cards. What’s more is that the company charges no extra fees for the BTC payments. The service also features a point system, where every $1 spent in bills awards users with 1 point that can be turned into gifts.

Daniel Alexiuc, CEO of the  Living Room of Satoshi said in an interview: 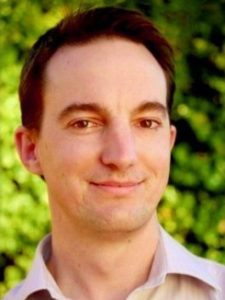 As the first truly international, decentralised and peer to peer currency, Bitcoin is perfectly suited to bill payments in Australia,” he said. “It also enables new possibilities, like parents in foreign countries being able to easily support their children studying in Australia by paying some of their bills.

Australia is generally thought of as a Bitcoin-friendly place. However, the country does have a double-tax issue where the cryptocurrency is considered barter and not money, which means that companies must pay both a tax when receiving cryptocurrencies as a payment and a goods-and-services tax (GST) when selling them for fiat.

However, the Australian government announced plans to solve this issue in March last year Now, according to a statement released last week, the government is working with the FinTech Advisory Group to solve the double taxation problem. The statement reads:

The Government agrees that consumers should not be subject to the GST twice when using digital currency to purchase goods or services. For this reason, the Government has already committed, through its Backing Australian FinTech statement, released on 21 March 2016, to address the ‘double taxation’ of digital currencies.

Other than the absurd double taxation problem which is being taken care of, Bitcoin seems to have a bright future ahead in Australia. The $AUD currently ranks 12th on Bitcoin’s daily trading volume with multiple BTC exchanges and Bitcoin ATMs providing services in the country. Electricity is also cheap, allowing citizens to access Bitcoin through mining.

Not only is Bitcoin easily accessible and popular among the country’s citizen, Australia’s Central Bank has also taken a notice to Bitcoin’s underlying technology, the Blockchain. The bank published a report dubbed  Developments in the Financial System Architecture. It reads:

One aspect of fintech that has been examined closely is the emergence of distributed ledger technology (DLT), often referred to as ‘blockchain’ technology. The Bank is participating in a working group of the Committee on Payments and Market Infrastructures examining DLT and its implications. In February, the working group published an analytical framework for authorities wishing to review and analyse the use of this technology for payments, clearing and settlement.

What can you do with Bitcoin?

Bitcoin is becoming increasingly popular and as more people start working with it, new and exciting use cases and services for the cryptocurrency arise. What was once a “worthless” internet currency can now be used to pay for goods and services across the world, allowing merchants to save money on credit card fees and more.

So, what can you do with Bitcoin? The use cases are extensive: You can buy houses, boats, cars. You can rent a hotel room with Expedia or an apartment, buy millions of items from OverStock, buy gift cards, pay your electricity bills in Japan, pay your college tuition in multiple countries (including Australia). You can even get a Bitcoin IRA, get a Bitcoin loan, and buy and sell gold with BTC on the Vaultoro exchange. 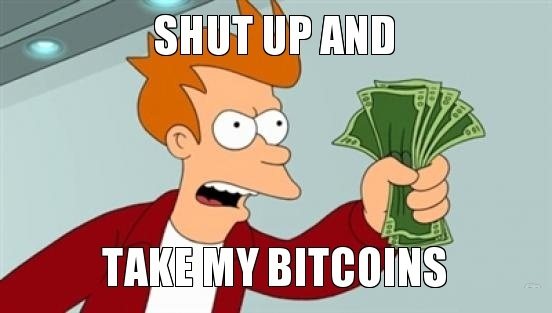 There’s a lot we can do with Bitcoin nowadays. So much that we are currently running at full capacity. With the infrastructure in place, now all Bitcoin needs in order to continue to grow is the ability to do so in terms of scalability.

Will we continue to see interesting use cases for Bitcoin, like the one discussed here, show up with time? Can the scaling issues in Bitcoin, stop its infrastructure’s progress? Let us know in the comment section.