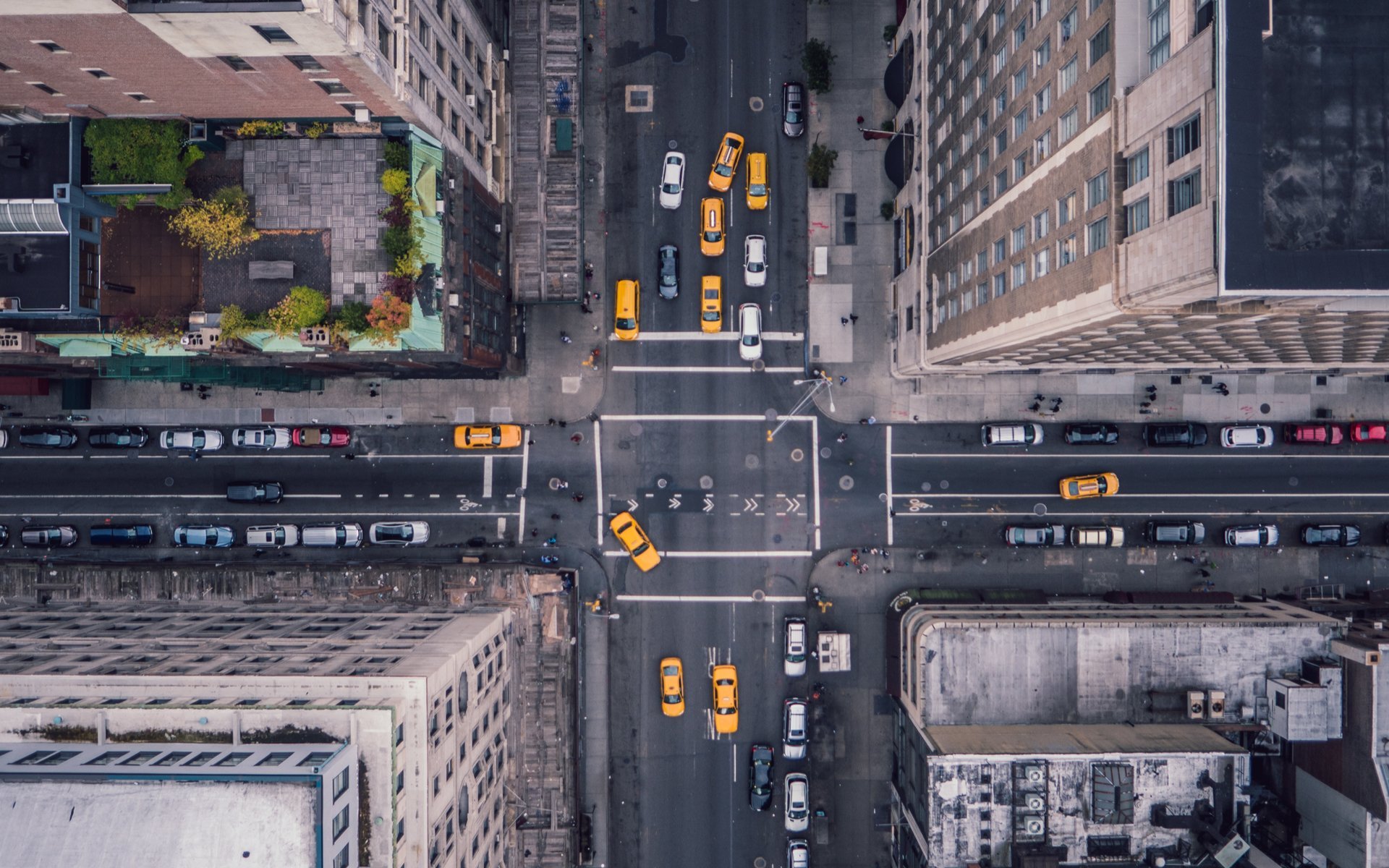 New York-based provider of enterprise blockchain technology Axoni has completed a $32 million Series B funding round, bringing total funding up to date to upwards of $55 million.

Axoni, a New York-based company specializing in the delivery of distributed ledger infrastructure to many of the world’s leading financial institutions, announced the successful completion of a $32 million funding round today.

The company’s flagship AxCore technology is used in a range of markets such as high-volume foreign exchanges and derivatives.

The company was founded in 2013 and has managed to forge strategic partnerships along the way. It’s exactly those partnerships which have proven to be “critical” to the company’s success, according to Axoni’s CEO Greg Schvey:

Our strategic partners have been critical to our success so far; we are delighted to strengthen and expand those relationships with this financing as we continue to deploy Axoni’s technology.

According to the official release, the company will be using the funding to expand its suite of infrastructure products and to enhance its data synchronization technology.

The closing of the successful investment round had a lot of top-ranked executives at prominent financial institutions speaking high of blockchain-based technology. 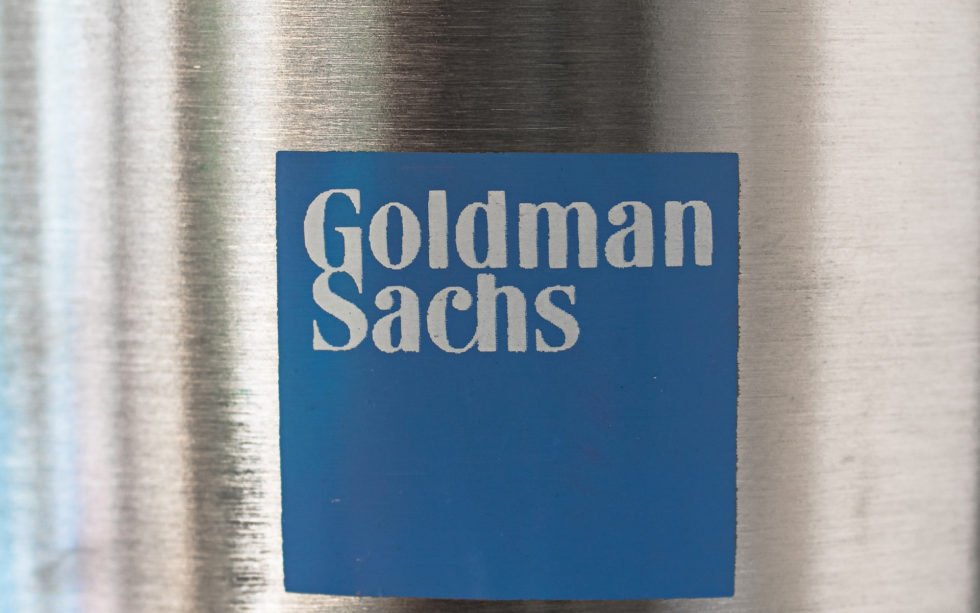 Axoni has established itself as a market leader in enterprise blockchain, delivering solutions that can be used at scale across financial markets. We are pleased to work with them as they execute their strategy.

The adoption of distributed ledger protocols in capital markets resembles the early days of adopting TCP/IP for distributed enterprise applications. We continue to be impressed with Axoni’s ability to facilitate such adoption by identifying use cases that could benefit from blockchain technology.

Earlier today Bitcoinist reported that the price of cryptocurrencies is an “imperfect metric” for Bitcoin technology. The strong sentiment towards blockchain expressed by high-ranked executives at big-name financial institutions like Goldman Sachs and J.P. Morgan shows that the technology is definitely here to stay.

What do you think of Axoni’s new round of financing? Don’t hesitate to let us know in the comments below!