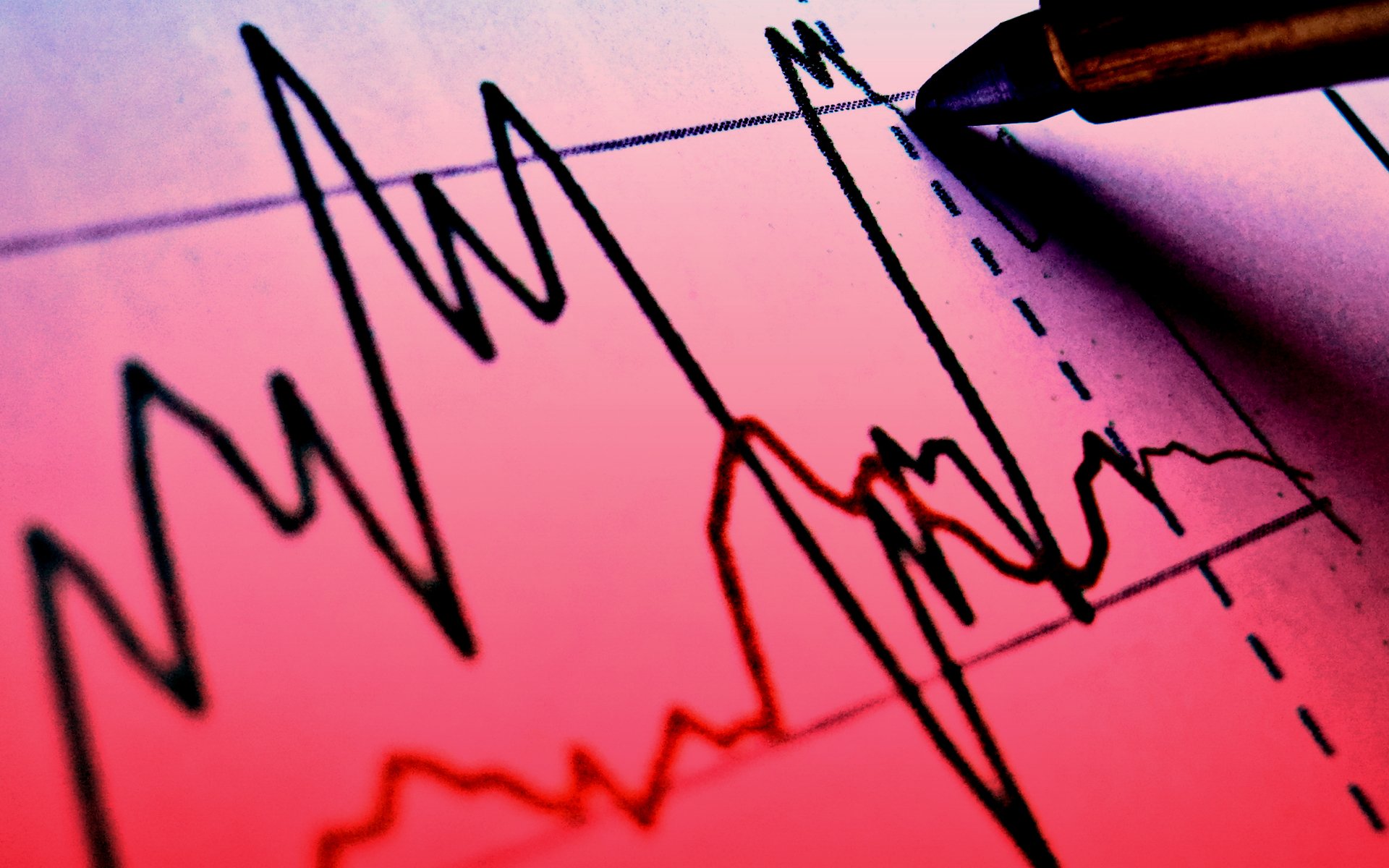 If Bitmain wants to have their much-touted $18 billion IPO before the end of 2018 as announced they had better get a move on. In fact, at the rate their financial data is currently leaking, their pool of potential investors is shrinking daily.

A Fool and His Cash are Soon Parted

The first hints that all was not necessarily hunky dory came back in mid-August from Blockstream CSO, Samson Mow. The revelation that Bitmain had sold most of their Bitcoin (BTC) for Bitcoin Cash (BCH) rightly concerned investors.

It later transpired that Bitmain had lost around $330 million through this policy, although some estimates suggest it is closer to half a billion dollars.

A further set of leaked documents exposed by BitMEX exposed an even more worrying concern. In a falling market, only $105 million of Bitmain assets were cash, against $1.17 billion in cryptocurrency. Even ignoring this ‘Sword of Damocles’, there’s a bigger hurdle to Bitmain’s future profitability, as highlighted by Bloomberg today.

Over half of the company’s assets consist of inventory and prepayments to its chip manufacturer, TSMC. When compared to the more liquid assets we see that Bitmain have $1.9 billion in prepayments and inventory, against $1.28 billion in coins and cash.

The bitcoin mining market directly correlates with the price of the reward. Lower reward values mean less demand for mining rigs. Coupled with other hardware manufacturers producing more competitive hardware, this could mean a whole load of unshiftable stock.

If the value of cryptocurrency (and specifically bitcoin cash [coin_price coin=bitcoin-cash]) continues to go down, along with a reducing demand for hardware, then Bitmain starts to look decidedly unhealthy. This has led some to question whether the IPO is simply an exit scam.

Simply put, things aren’t looking good for the mining giant. Moreover, there are also unconfirmed reports from a Twitter account that claims to publish information from a ‘Bitmain insider.’ The rumors suggest that the mining giant is being sued by investors for material omission and misrepresenting financial information. Or rumors that the company is on the brink of bankruptcy.

The same account also estimates that Bitmain has lost almost half a billion dollars on its BCH position, which will not please investors in its Q2 earnings report that the company should disclose soon as part of the pre-IPO process.

Expect to hear a lot more about this debacle very soon.

Is Bitmain really in trouble or will its IPO proceed as planned? Share your thoughts below!