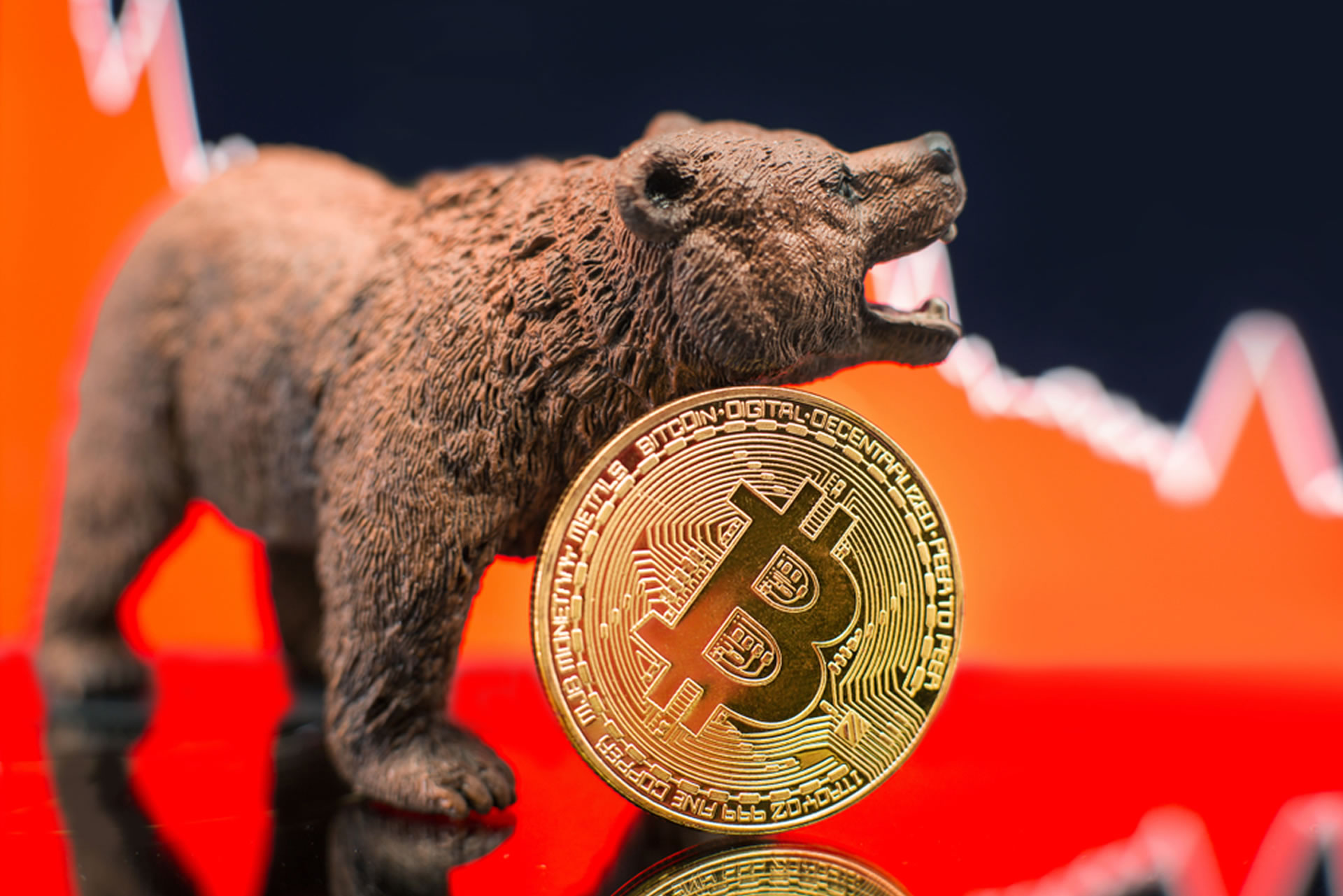 Bakkt Blamed But Just Another Bearish Day On Bitcoin Markets

Bitcoin is leading markets back into bearish territory today but some are starting to blame an underwhelming Bakkt launch. In reality it is just another day of crypto trading as the ebb and flow of digital assets continues.

It has been just another day on bitcoin markets as the asset dropped 3% on the day. Nothing out of the ordinary there, though some are pointing the finger at Bakkt and its extremely underwhelming launch. From around $9,900 where it was trading this time yesterday, BTC touched an intraday low of $9,600 a few hours ago according to Tradingview.com

The fall is right back to support which held yet again enabling bitcoin to recover to current levels at [coin_price].

Some remain bullish however, with trader and analyst ‘Crypto Hamster’ noting that indicators are now signalling oversold.

Every time, when we had a bullish crossover on Stochastic RSI at the oversold zone, we had a rise in bitcoin price after that.

$BTCUSD, 1D.
Every time, when we had a bullish crossover on Stochastic RSI at the oversold zone, we had a rise in bitcoin price after that.
9 times from the middle of April.
No exceptions.
We have one more now.
Brace yourself!$BTC #bitcoin pic.twitter.com/N26iqDufxh

After a fall to the mid-$9,000s bitcoin has usually recovered, yes. However the large descending triangle has yet to fully play out so there could be a further break down to the low side when it finally does.

Even with the slide, BTC dominance has crept back over 70% which means more pain for altcoins. Over the past 24 hours total market capitalization has fallen to $255 billion and most of the altcoins are in the red.

Ethereum is looking very shaky as it heads back to $200 and Bitcoin Cash has dumped below $300. Also dumping hard is Litecoin which has shed 7% in a fall to $67. Only Tezos is in the green as it benefits from further pairs on Binance.

It has been observed that the initial interest in Bakkt has been extremely low. With just 73 BTC invested in its first day of trading on the monthly contract it has not been the start everyone was expecting.

Economist Alex Krüger compared the Bakkt bitcoin futures to the first day of trading for the CME.

The difference is the physical settlement in BTC as opposed to fiat. CME is also a very well established trading platform whereas Bakkt is a brand new product. The likelihood is that volume will be a slow build rather than a massive initial influx and the door is now open for institutional investors to hold bitcoin.

Bakkt’s first day has had no real impact on crypto markets which have dumped a few billion bucks as they have a thousand times before. Things will bounce back again when they’re ready, its just another day in crypto land.

Did Bakkt cause bitcoin to dump? Add your comments below!