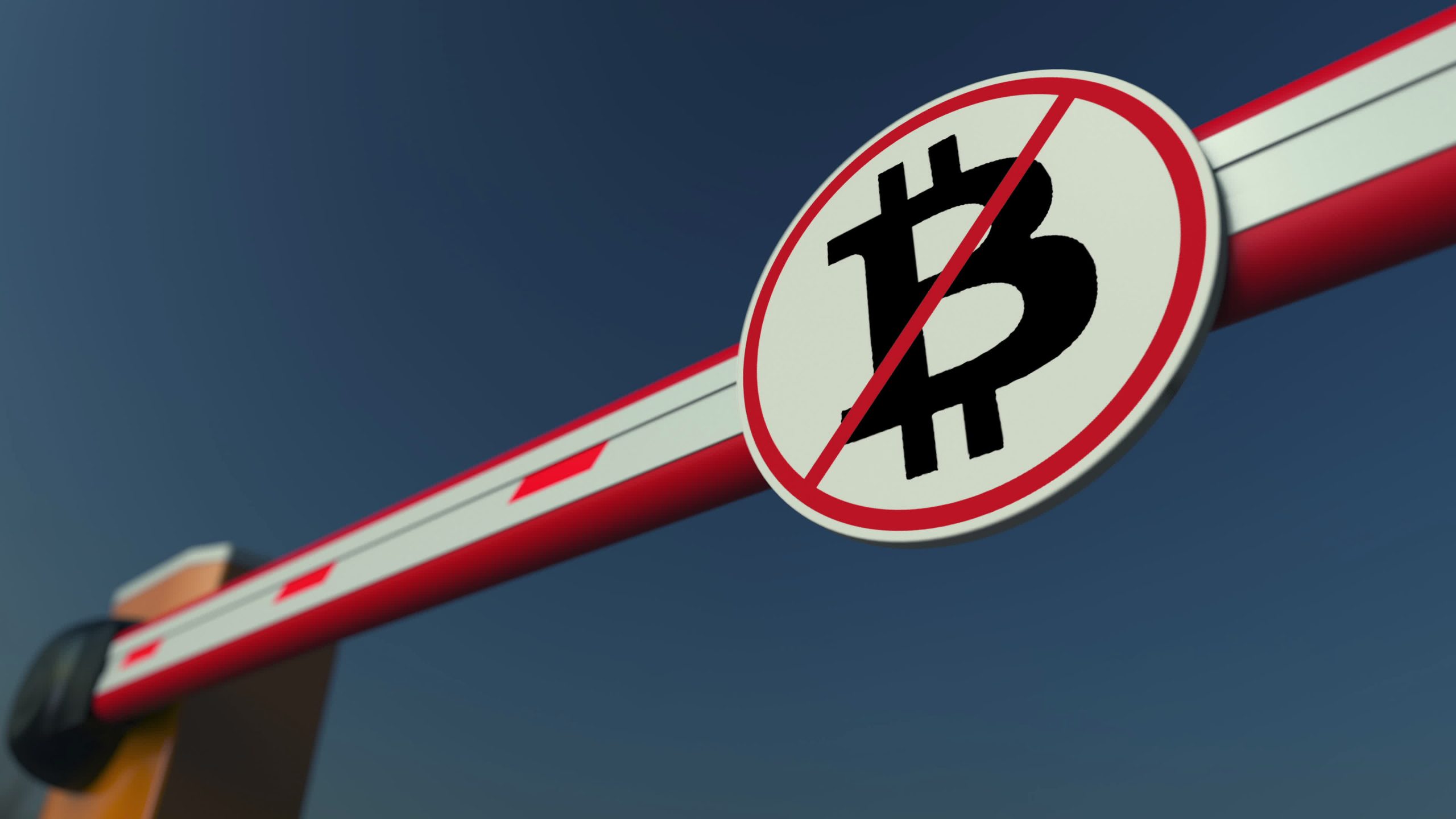 At the height of the last so-called Bitcoin “bubble” banks began feeling the crunch of coming competition and began blocking transactions related to “virtual currencies.” But as we’ve seen as of late, banks are finally coming around along with the rest of the finance world.

However, not all banks are hopping on the bandwagon, and others are back to their old bag of tricks, blocking investors from not just investing in crypto itself, but companies it deems with exposure to such assets. Here’s more on which bank is taking such steps, and what this means for the market currently.

If you can’t beat ’em, join ’em. Banks have failed to innovate in decades, leaving them vulnerable to cryptocurrencies like Bitcoin, Ethereum, and the entire DeFi industry. So what they’ve done, is begun to offer cryptocurrencies and other unique products more within their realm, such as JP Morgan’s recent basket of companies with some kind of BTC exposure on the books.

The world of payments and finance outside of banks alone – the companies included within JP Morgan’s basket – have all gotten into crypto in some way, from PayPal to Square and more are hopping on board each day. Crypto is the future, and those who have been embracing the technology have the earnings and buzz to show for it.

Yet there still remains several banks and other third-parties skeptical of Bitcoin, with some outright banning their customers and even citizens from accessing the asset class.

…then they fight you. HSBC is not only banning the purchase of #Bitcoin but also new purchases of MicroStrategy $MSTR. pic.twitter.com/Yt6c2xbXad

More Reasons To Be Your Own Bank With Bitcoin Instead

Blocking customers from buying crypto assets is nothing new. But stopping a customer from investing in a company because of their exposure to Bitcoin, is highly unusual.

MicroStrategy shares have ballooned alongside Bitcoin, as have the earnings of several other companies that got in early enough, but like all volatile assets, had a large, 57% correction after an enormous climb – typical market behavior.

Perhaps HSBC is trying to prevent customers from such outcomes, or it is possible that this is a loophole in the policies related to virtual currencies. Whatever the case may be, the situation is yet another example of what Bitcoin has to offer.

Banks should have no right where their customers can spend their own money. With Bitcoin, you are in charge of your own money and where it goes – whenever you want.