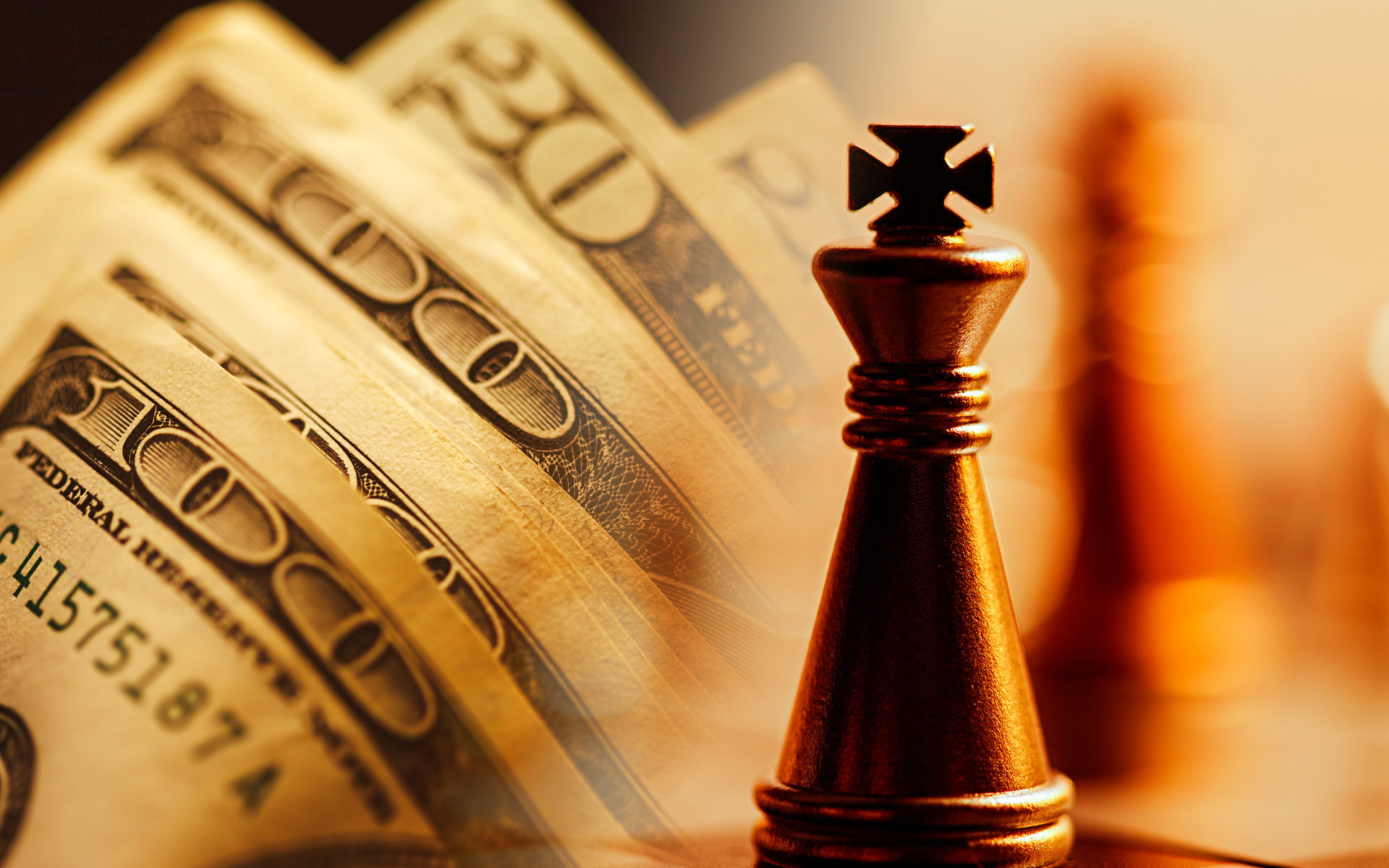 During the presentation, given to The Empire Club of Canada, Governor of the Bank of Canada, Stephen S. Poloz laid out some interesting reasons why he believes cash is better than crypto.

Poloz spoke about the role of technology in affecting how Canadians made payments.

He suggested that the majority of work in renewing the 20-year-old wholesale payment system should be completed in 2020.

In addition, he claimed that in roughly 2-3 years, consumers would be able to execute transactions between themselves in real-time. This was, he explained a major advance over lags in the current system.

Although of course, these advances lag some way behind current crypto currency technology. But Poloz’s financial favorite is a far less technical instrument.

Now these prospects have the bank thinking hard about the future of… money. Especially cash, which is really my favourite.

In Canada, It Seems Cash Is Still King

A decade ago, half of all payments in Canada were made in cash. Ten years later this has only dropped to around a third, which is still a very large proportion compared to similarly developed nations. Poloz explained that card and mobile payments were becoming more common and that “Certain businesses have begun to accept only electronic payments.” However:

I believe that central bank money, the banknotes you have in your pocket, will always provide an important public good. It’s an individual’s sovereign right to make payments with an instrument which is universally accepted and final.

Universally accepted, except at those businesses he previously noted, which only accept electronic payments, that is.

He went on to say that private digital currencies cannot deliver that, no matter how innovative or widespread their use becomes.

Again, one assumes, unless that use becomes so widespread that it is universally accepted.

The other nice thing about cash is that it will still work even during power blackouts or cyber attacks. As a consequence, banknotes will probably always be around to some degree, if only as a contingency for unusual events.

You heard it here first folks. The Governor of The Bank of Canada suggests keeping a stash of cash under your mattress in case there is a power cut.

Canada Isn’t Planning On Jumping Onto The Crypto Bandwagon Then?

Actually, the possibility of Canada launching a Central Bank issued crypto was left open. Poloz suggested that, to his mind, the need to issue such a digital cash substitute was an open question.

However, he did concede that “the world of money is evolving very rapidly, so we need to develop plans to deal with whatever contingency does arise.”

Poloz hinted that the Central Bank would have a lot more to announce on this front in early 2020.

As Bitcoinist reported, in October local media platform, The Logic, uncovered an internal Bank of Canada presentation, selling the idea of central bank crypto to decision-makers like Poloz.

He also acknowledged the need to think about other emerging payment technologies such as bitcoin and Libra. As “potentially” global instruments these were attracting regulator and central bank attention. “Such innovations bring innovations,” Poloz dead-panned, “but they also bring new risks to the financial system.”

He finally noted that the bank is interested in these technologies in the area of cross-border payments, before moving on to other topics.

What do you think about the Canadian central bank’s stance towards crypto? Share your thoughts with us below!