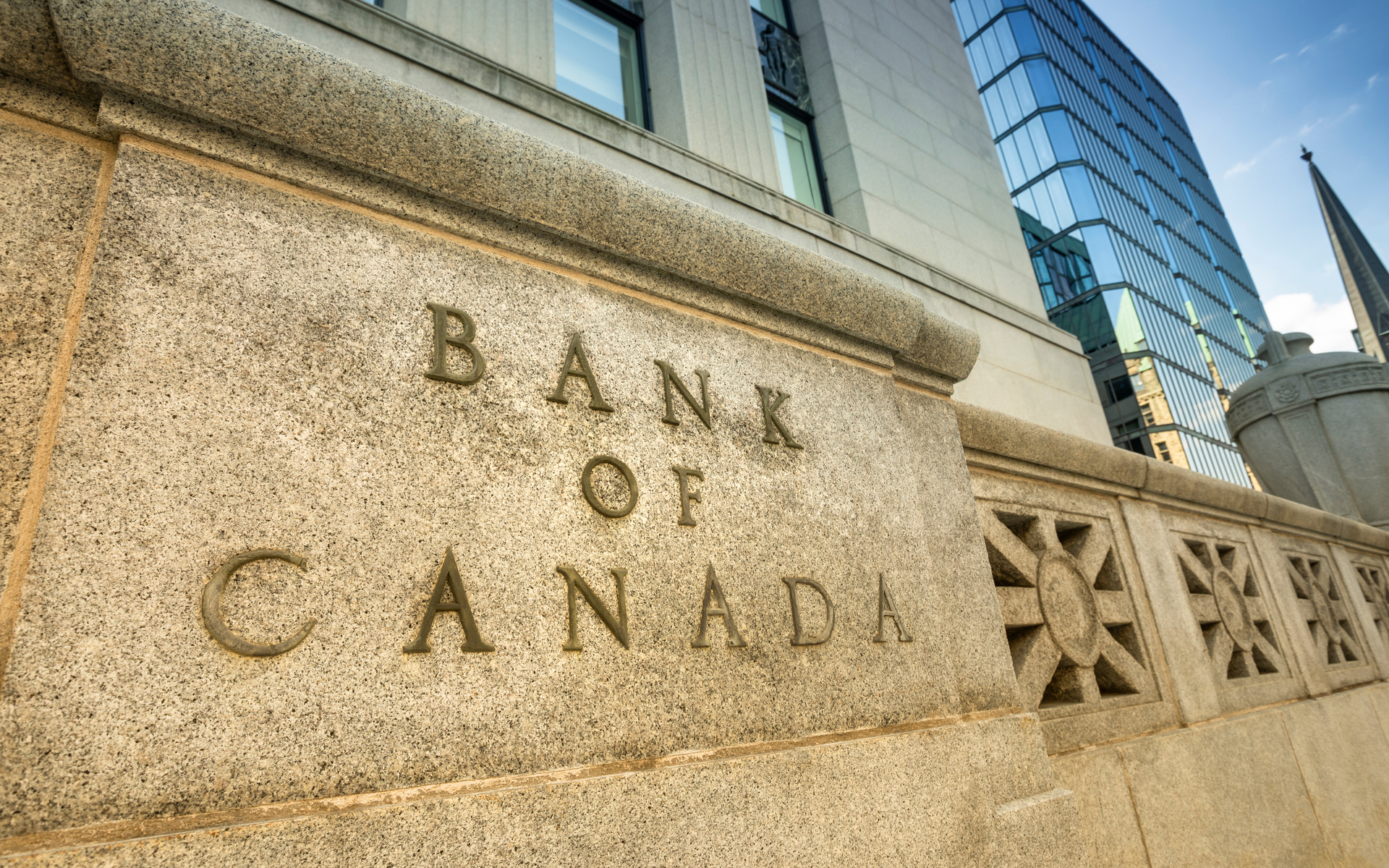 Bank of Canada to Fight Crypto with Own Digital Currency

The Bank of Canada (BoC) is thinking about developing a digital currency that would eventually replace fiat money completely, according to local media platform The Logic.

Bitcoin came out more than a decade ago as a decentralized, peer-to-peer currency system that enabled privacy and bypassed government control. However, governments learned gradually how to deal with the emerging crypto space. As the saying goes – ‘if you can’t beat them, join them’.

An internet BoC presentation, called “Central Bank Money: The Next Generation,” claims that a digital currency issued by the central bank would have several benefits, as it would allow the sharing of personal data with tax authorities or police.

The Logic, which acquired the presentation through an access-to-information request, found out that the BoC is serious about developing its own digital currency to fight the “direct threat” of cryptocurrencies. The upcoming digital coin would be widely available and initially be used in parallel with fiat money. In the end, the digital currency will remain the only form of money.

The BoC presentation was prepared by Stephen Murchison, an adviser to Governor Stephen Poloz. Murchison has led the central bank’s digital currency research. After two years of in-depth analysis, he concluded that a central bank digital currency (CBDC) has multiple advantages. The document reads:

We need to innovate to stay in the game. [A CBDC] would provide all the benefits of a central bank-backed asset, as well as all the convenience and security of wireless, electronic payments.

The report lists a dozen of benefits and only one drawback. Specifically, a digital currency “presents a risk to stable, low-cost funding for (banks) (deposits),” the document says.

However, the central bank officially claims that it hasn’t decided yet whether it would launch a digital currency.

The BoC agrees that banknotes are becoming obsolete. The bank might hurry up also because it is under pressure from the growing crypto space.

“Cryptocurrencies may become a direct threat to our ability to implement monetary policy and lender of last resort (LOLR) role,” the BoC says in its presentation.

If BoC succeeds with its plan, Canada will not be the only country to have a national digital currency. Last month, we reported that the Republic of the Marshall Islands was moving ahead with its government-backed cryptocurrency.

What do you think of BoC’s plans for its CBDC? Share your opinion in the comments section!