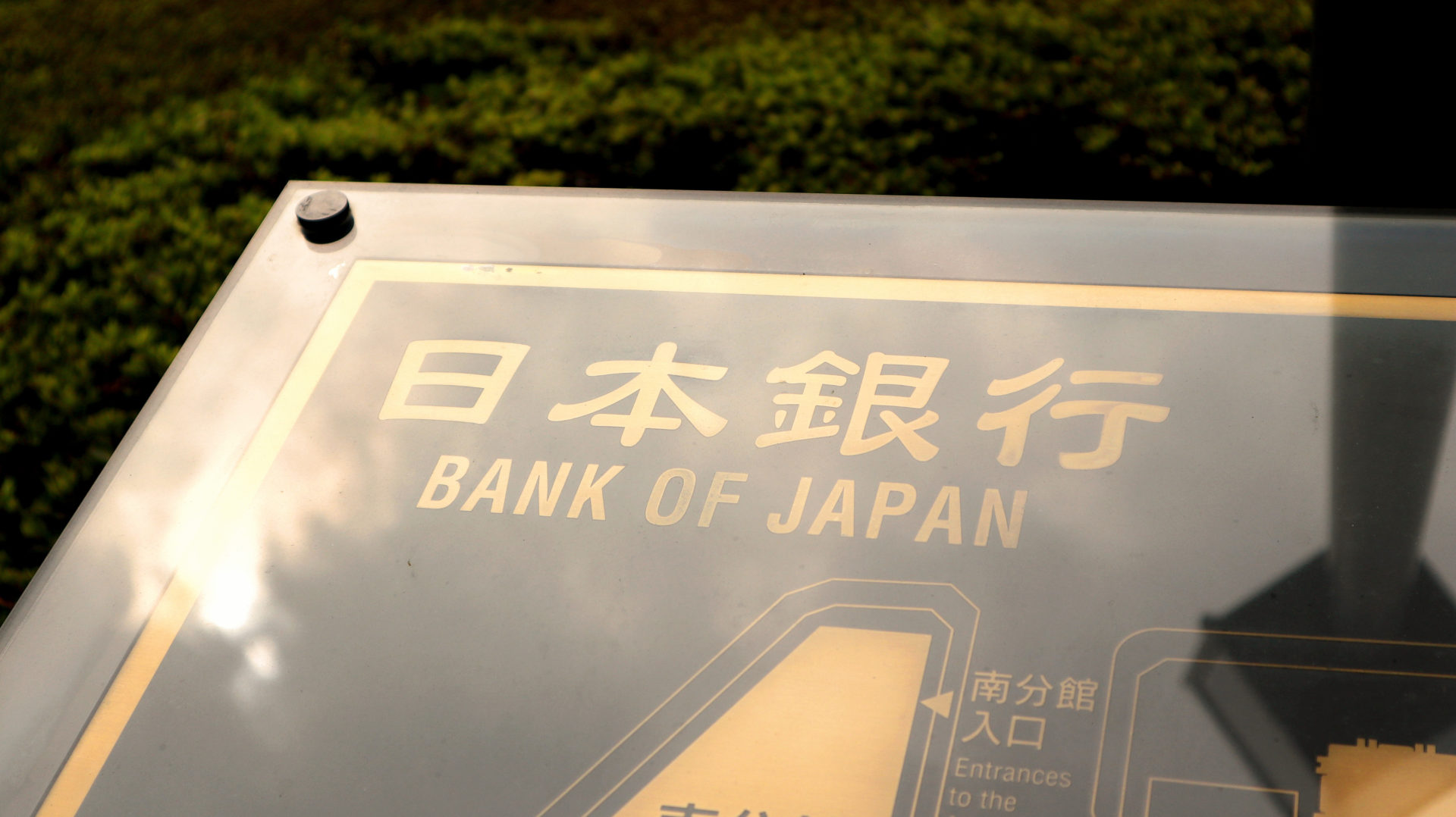 A top-level executive from the Bank of Japan (BOJ) revealed that the country’s central bank doesn’t plan to issue a digital currency. The BOJ justifies this decision by identifying major obstacles which prevent their further widespread adoption.

Masayoshi Amamiya, a deputy governor of the Bank of Japan, revealed the bank’s position on cryptocurrencies. Speaking at a lecture during the autumn annual meeting of the Japan Society of Monetary Economics, the banker said that it’s questionable whether cryptocurrencies have any serious merit to improve the existing financial system:

There are many aspects we need to look into, whether it would actually contribute to improve efficacy of financial policies or financial stability.

Apart from that, however, he also outlined that if cryptocurrencies replaced cash and deposits, this would “have an impact on the bank’s ability to steer the economy” because its function as a financial intermediary will be “sharply reduced.”

Needless to say, removing unnecessary intermediaries is one of the driving principles behind the majority of cryptocurrencies. 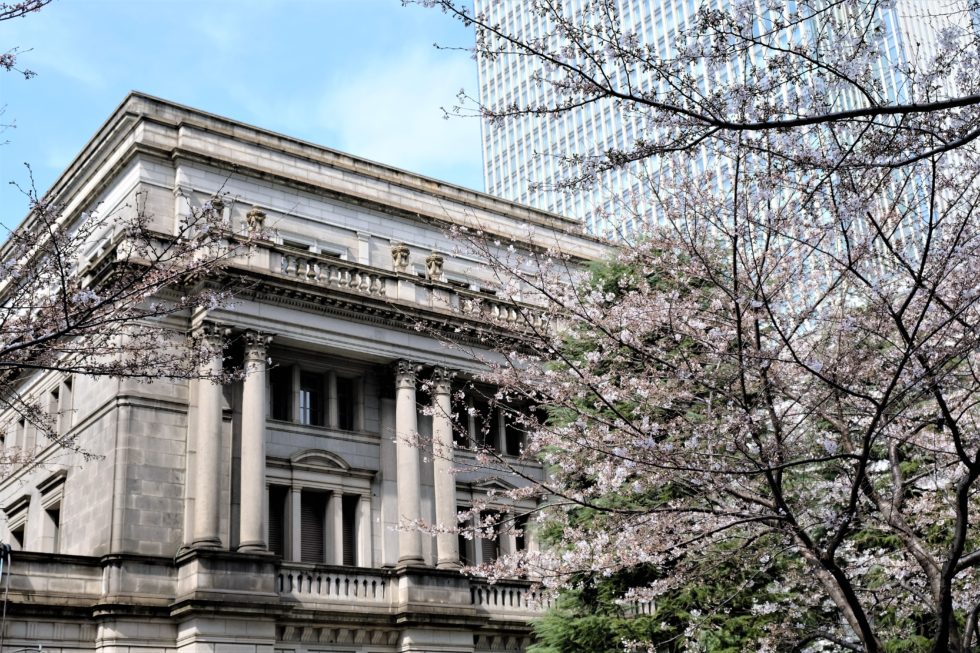 Apart from expressing his concerns over the impact of cryptocurrencies on banks, Amamiya also said that there is a serious barrier to entry when it comes to widespread adoption:

It seems to me that the hurdle is extremely high to popularize (a cryptocurrency) as a payment system.

Despite BOJ’s rather distant position on digital currencies, the country has moved to shed regulatory clarity on the matter of cryptocurrency exchanges.

In fact, FSA’s position on crypto has been rather reasonable, refraining from excessive regulations. In August the Agency noted that it “would like to see it [crypto] grow under appropriate regulation.”

What do you think of the position of the Bank of Japan on cryptocurrencies? Don’t hesitate to let us know in the comments below!