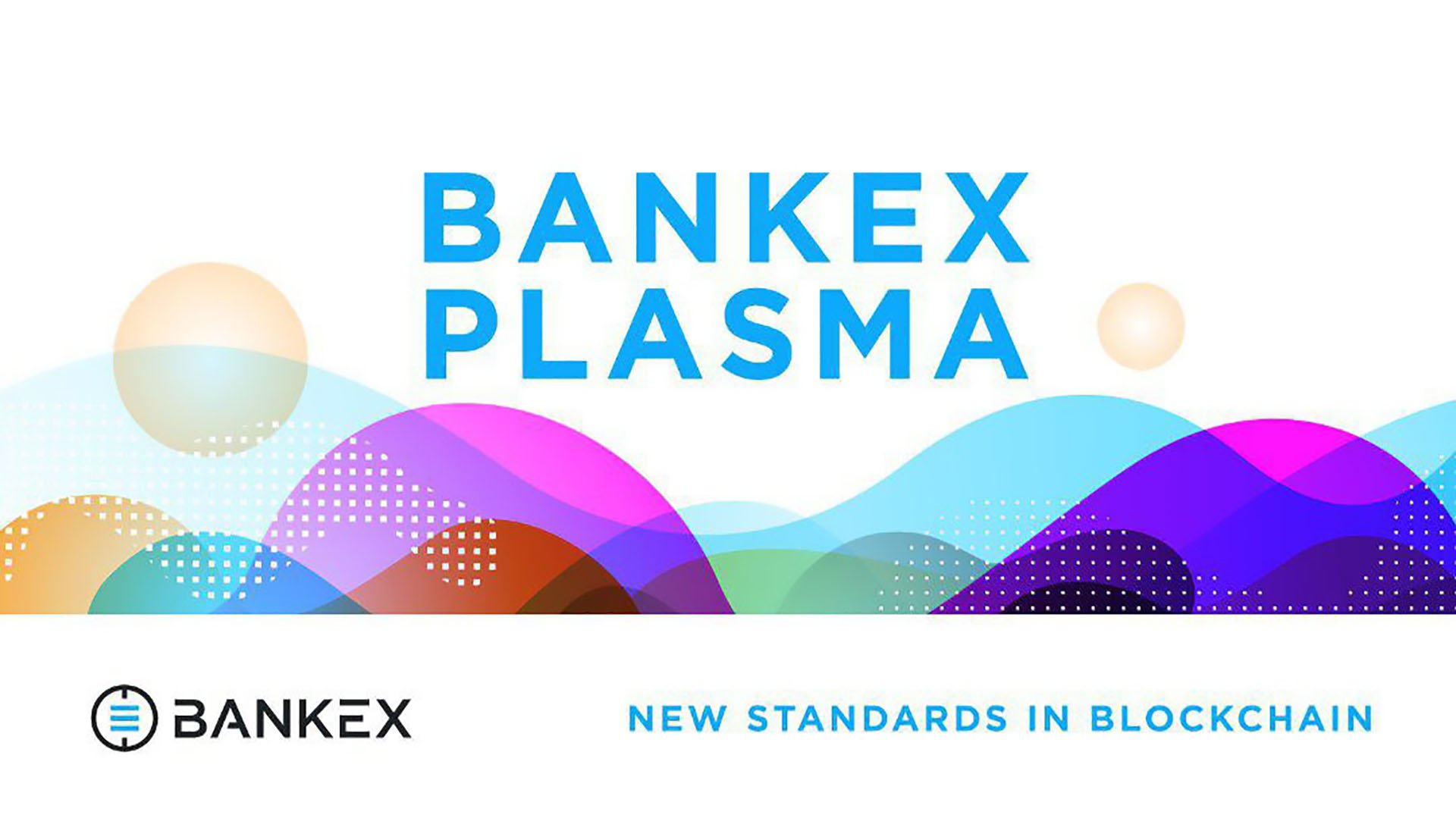 BANKEX has launched the beta version of BANKEX Plasma, the first realization of a Plasma blockchain originally envisioned by Vitalik Buterin for the main Ethereum network. During its first month in beta, BANKEX Plasma has reached a capacity of 22k simultaneous transactions per second without sharding at a cost of less than 0,5  cent (one half cent) per transaction. The protocol currently has replication in 3 data centers, can verify client software for integration capacity and provides instant liquidity for users. The high-speed protocol is fully operational but will undergo additional stress testing in beta.

“At the moment, the actual speed of Plasma has reached 22,000  transactions per second,” said BANKEX creator of BANEX Plasma Alex Vlasov. “Having reached this speed, the transaction rate has ceased to be our priority and the focus has shifted to finalization of the smart contract for servicing the Plasma operation and the client application that verifies the volume of transactions in real time.”

The technical realization of Plasma protocol with such speed makes its implementation possible among corporate clients, including stock exchanges. Exchanges could make private transaction free of charge while making transactions even more secure and preserving the trust to Ethereum. Plasma B2B solution called Plasma Enterprise could open the new page of Ethereum blockchain and even deeper penetrations to different fields and businesses.

BANKEX Plasma will run in beta for at least the next 6 months to undergo further stress testing for capacity and resolving residual technical issues. Moreover, at the moment there are no counterparties with enough cryptocurrency traffic to independently verify even 5k transactions, let alone the 22k transactions that BANKEX Plasma will need to verify.

BANKEX Plasma is an implementation of the Ethereum Plasma project originally developed by Vitalik Buterin and Joseph Poon in August 2017. Work on the BANKEX Plasma protocol begun in October 2017 when BANKEX developers introduced their own version of Ethereum Plasma at the ETHWaterloo hackathon. Technically, BANKEX Plasma is an ‘inner blockchain’ of the main Ethereum network.  It is protected by the smart contracts on Ethereum from the misbehaviors of Plasma participants and helps to increase the number of Ethereum transactions per second.

In other words, BANKEX Plasma proposes a slight redistribution of trust. BANKEX Plasma users extend a little more trust to one party, called a Plasma operator, and this enables that Plasma operator to produce blocks at a faster rate. This, in turn, enables faster transaction processing and achieves some additional functionality that can be very useful to the entire network. At the same time, the BANKEX Plasma protocol enables verification of the Plasma operator as a security measure against error or malicious behavior. Users can challenge an operator to demonstrate that its performance is correct and error free. Should a Plasma operator be unable to prove this, users can stop interacting with this party and this minimizes the risks of losing value in unreliable transactions.

The BANKEX Plasma protocol is simple to use. A user makes a transaction request for a particular sum on the Plasma smart-contract in Ethereum. This takes place completely in the Ethereum root network and does not depend on the Plasma blockchain. After this, however, the requested sum is transferred to a smart-contract on the branch Plasma blockchain and is managed by a Plasma operator, accelerating the transaction speed. Running Plasma requires operators to have some basic infrastructure – servers, databases and a volume of ETH to operate a smart contract. The infrastructure requirement means that a Plasma operator will either have charge fees in some form or obtain a grant from the Ethereum Foundation to cover these costs.

Users can send funds to any address in Plasma – this is another distinction between Plasma and state channels, for example, Lightning or Raiden. At the same time, a user needs to be sure to send funds to what’s called an “externally owned address” – this is an address without code and that has an associated private key.

BANKEX Plasma can be used for more than the transfer for cryptocurrency.  The protocol has several standard transaction modes for different purposes:

BANKEX Plasma will be a key component for tokenization of the real-world assets, as it will enable the transfer of indivisible assets in full from one owner to another in a fast and secure way. BANKEX is the first fintech company to launch a high-speed Plasma blockchain that will have a significant impact on the crypto community and one the off-chain world at large.

BANKEX is a global top-50 fintech company developing the Proof-of-Asset Protocol to bring Bank-as-a-Service (BaaS) product modules and blockchain together for the digitization, tokenization & exchange of assets for the development of a global tokenized ecosystem.  Leading BANKEX technologies include the Proof-of-Asset Protocol for tokenization, the Plasma Protocol, BANKEX Scan, BANKEX Smart Justice, BANKEX Trust Service, and the Solidity Floating Point Library, among others.

All news and information about BANKEX is available on the site www.bankex.com/en.