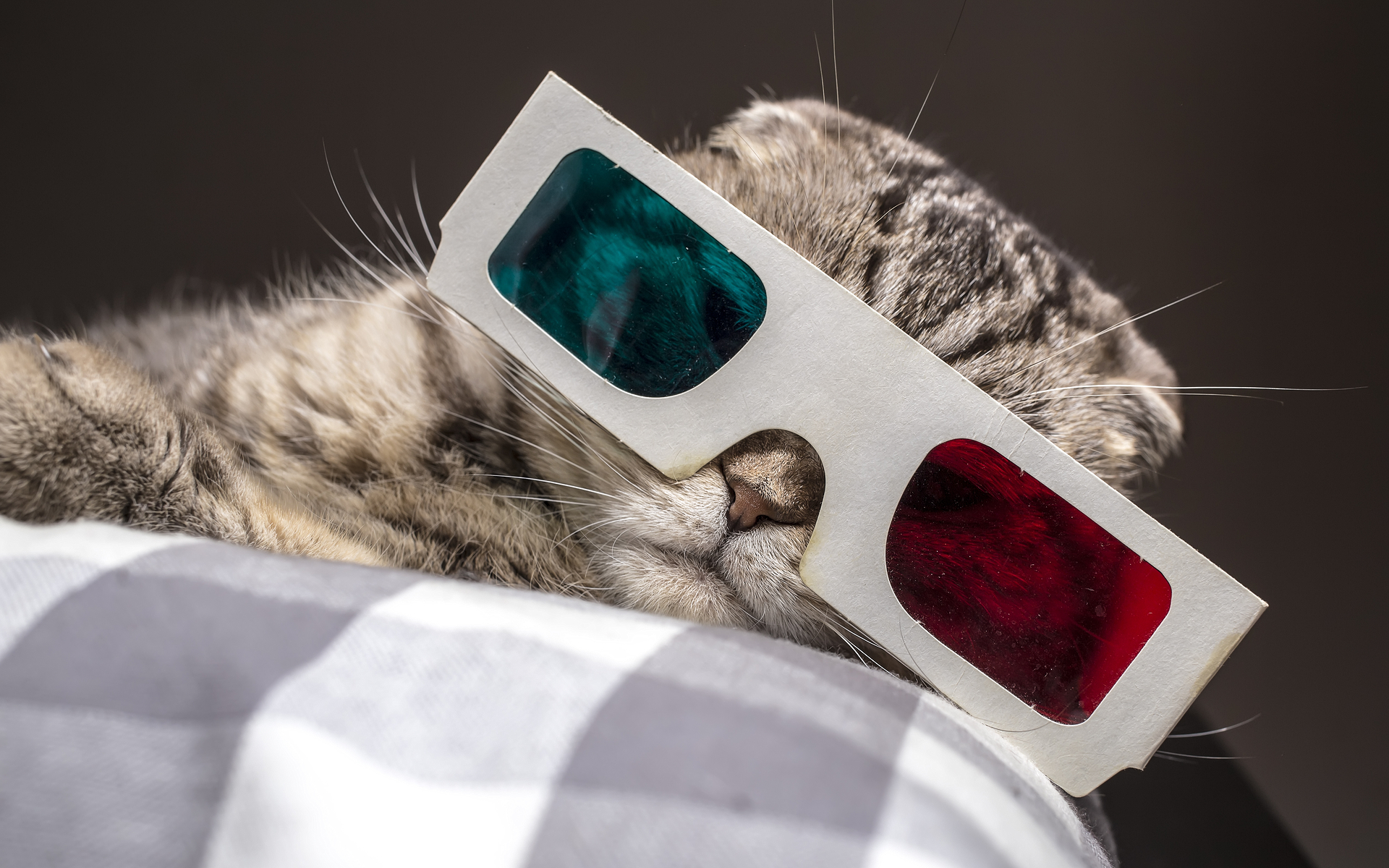 Banking on Bitcoin: A Movie About Bitcoin, Its Past & Future

The movie, titled “Banking on Bitcoin” has been released on January 6, 2017, in select theaters across the United States. It’s also available on VOD for those who can’t make it to the theaters.

Banking on Bitcoin, The Movie

Bitcoin is one of the most spoken about financial assets of this year. As the cryptocurrency’ price continues to soar, Gravitas Ventures takes moviegoers to a trip through the cryptocurrency’s timeline with its upcoming feature film. 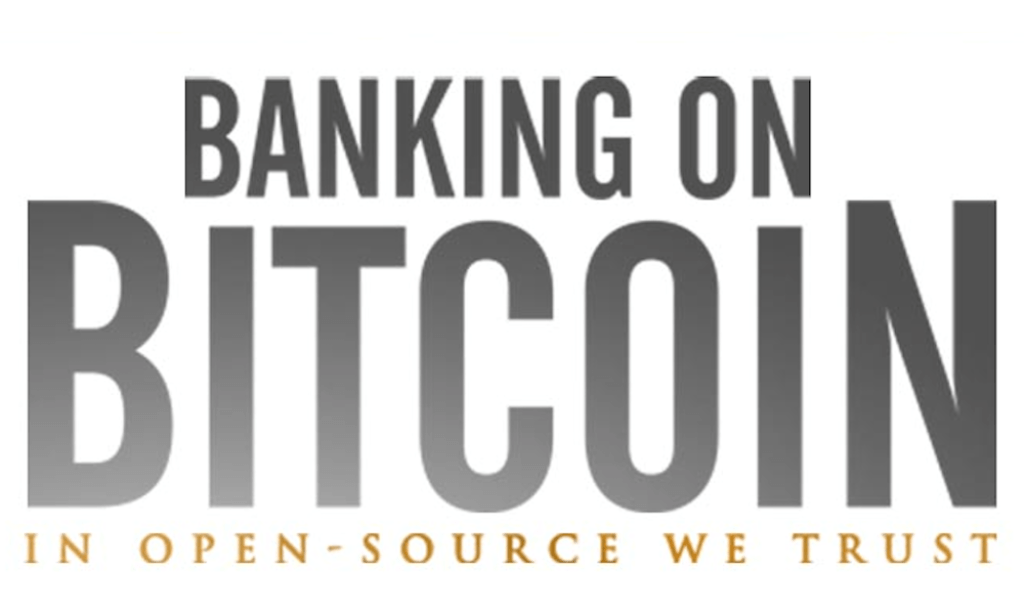 Banking on Bitcoin is filmed to offer a comprehensive view of Bitcoin’s past as well as the future. The most disruptive technology of this century has been embroiled in an ideological battle between fringe utopists and mainstream capitalism. While Bitcoin has the potential to offer financial liberation to its followers, the mainstream banking and financial institutions and governments are not too happy with it. Banking on Bitcoin offers in-depth coverage of some of the key players in the ecosystem.

Few cryptocurrency heavyweights featured in the film includes the likes of Charlie Shrem, Cameron and Tyler Winklevoss, Barry Silbert, Erik Voorhees, Nathanial Popper, and Alex Winter. It offers an insight into how these personalities think about the revolutionary technology and what they believe lies ahead for it in the future.

Gravitas Venture is one of the leading all rights distributor of independent cinema in the region. The company has working relations with over 500 content partners and it has a long list of movie titles across genres under its belt.

Gravitas Venture and the team behind Banking on Bitcoin are very happy with the outcome of the movie. The movie is expected to offer a better understanding of the cryptocurrency, the principle and ideology behind it, its benefits and more to moviegoers.

The cryptocurrency, since its launch, has been struggling with slow adoption rate due to various misconceptions among the population. The mainstream media hasn’t been helping much either as most of them carry mixed views about the future of money.

Banking on Bitcoin is expected to help clear these misconceptions to an extent and potentially increase the adoption as well.

The movie is available for pre-order on the iTunes store.

You can also check out the trailer below:

Will you be watching Banking on Bitcoin? Let us know in the comments below!