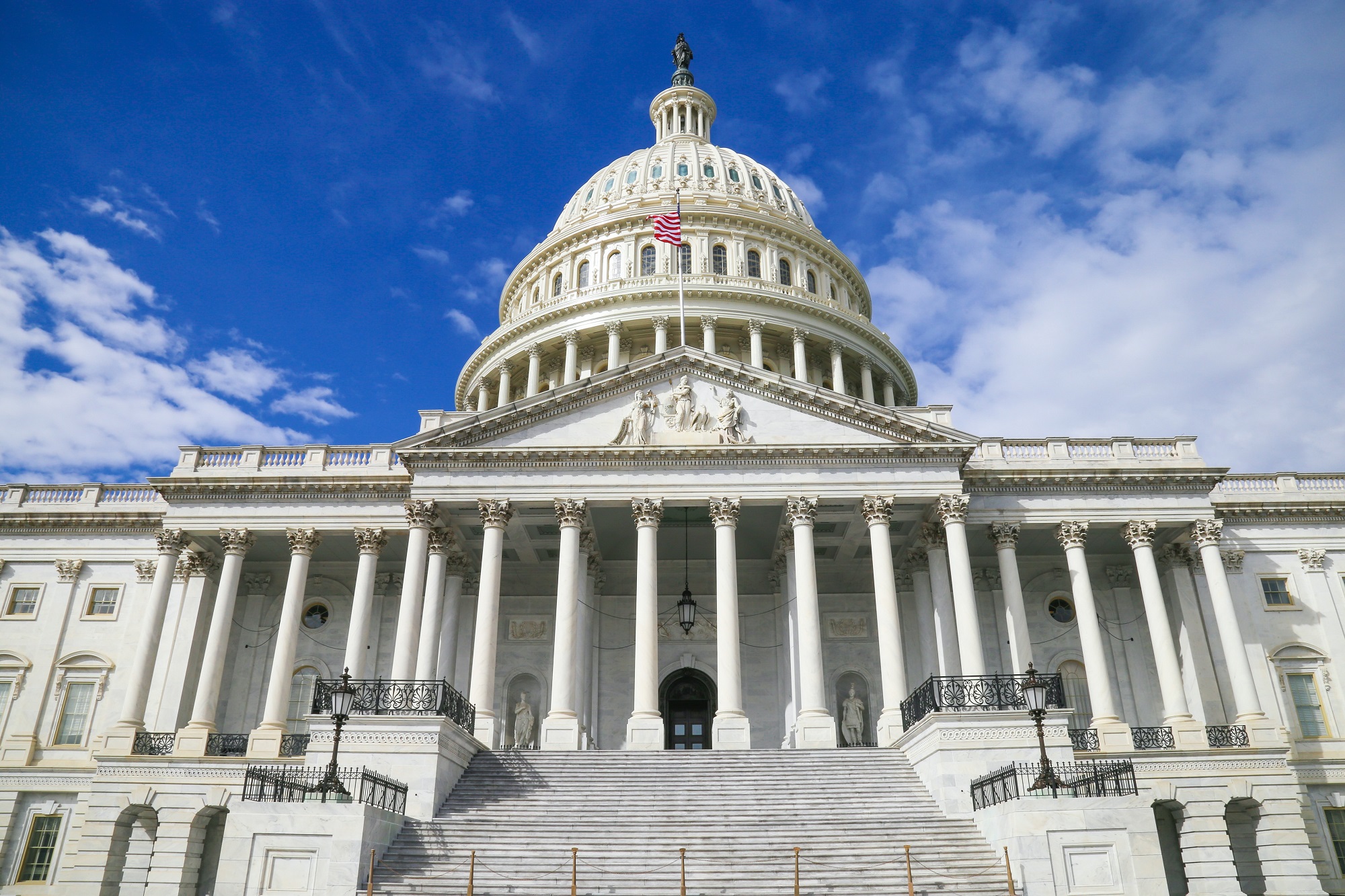 Even though Sam Bankman-Fried has finally been arrested, the founder of FTX continues to make headlines.

Crypto Twitter is currently philosophizing that it is strange timing that SBF is arrested by Bahamian authorities the day before his hearing in front of the US Congress.

Bankman-Fried is reportedly in custody awaiting extradition to the United States. As a result, Bankman-Fried will not be able to give his testimony before the U.S. House of Representatives Financial Services Committee.

Instead, new FTX CEO John Ray will replace his predecessor. Remarkably, however, SBF already had a speech prepared to give today. Forbes managed to get a hold of that document.

The document indicates that Bankman-Fried wanted to go into attack mode after a contrite introduction and his efforts to save client funds.

Among other things, he repeatedly wanted to argue that FTX US was “fully solvent,” even though the separate entity was included in the bankruptcy filing.

“I wish I had not clicked on a button on Docusign at 4:30 am, leaving some of FTX under destructive leadership,” Bankman-Fried wrote.

Apparently, his plan was to blame others. His first victim was to be John Ray, whom Bankman-Fried claims to have contacted several times to provide important information.

Ray allegedly never responded and was ultimately responsible for the fate of U.S. customers. “American customers were protected, at least until Mr. Ray’s team took over,” SBF planned to testify.

Not surprisingly, Bankman-Fried also wanted to pillory Binance CEO Changpeng Zhao. Referring to CZ’s infamous tweets that supposedly triggered the bank run on FTX, SBF wrote that Binance had engaged in “a month of sustained negative PR on FTX.”

Moreover, Binance’s alleged takeover bid was purely a tactic to push FTX off the cliff, he says. While FTX was looking for options, Bankman-Fried signed a letter of intent for the acquisition, which prevented him from pitching other potential investors.

“During that time, I received serious expressions of interest from multiple potential investors who represented billions in capital that could have gone to customers. I was inhibited in responding by the LOI,” Bankman-Fried wrote.

Others Are To Blame

They allegedly “pressured” him to quickly file for Chapter 11. In his testimony, Bankman-Fried blames the law firm and Ray for a self-serving financial motive.

Related Reading: Binance Rumors And FUD Ramp Up – Here Are The Facts

The law firms, which also represented Enron, “were paid roughly $700m (!!!) in fees from funds that would otherwise have gone to creditors,” SBF wanted to testify.

In addition, FTX US’s general counsel, Ryne Miller, allegedly conspired with Sullivan Cromwell to file for Chapter 11 and benefit financially. In response to Bankman-Fried’s request to keep FTX active, Miller reportedly said, “There’s nothing that can save Sam.”

Meanwhile, the prepared testimony from new FTX CEO John Ray for today’s hearing paints a different picture. Ray will testify that customer funds from FTX were commingled with funds from the Alameda trading platform.

In addition, Alameda used customer funds for margin trading, exposing customer funds to massive losses. The new FTX CEO will also outline that FTX Group went on a buying spree between late 2021 and 2022.

As part of that, about $5 billion was spent on a variety of businesses and investments, many of which are now worth only a fraction of what was paid for them.

Other explosive statements will include loans and other payments to insiders totaling more than $1 billion, custody of private keys without effective security controls, and a computer infrastructure that gave management access to systems where customer funds were stored.

The BTC price has seen a spike ahead of CPI release and the Bankman-Fried / FTX hearing.

TALKING HEADS: What Do The Industry Leaders Think About The FTX Collapse?