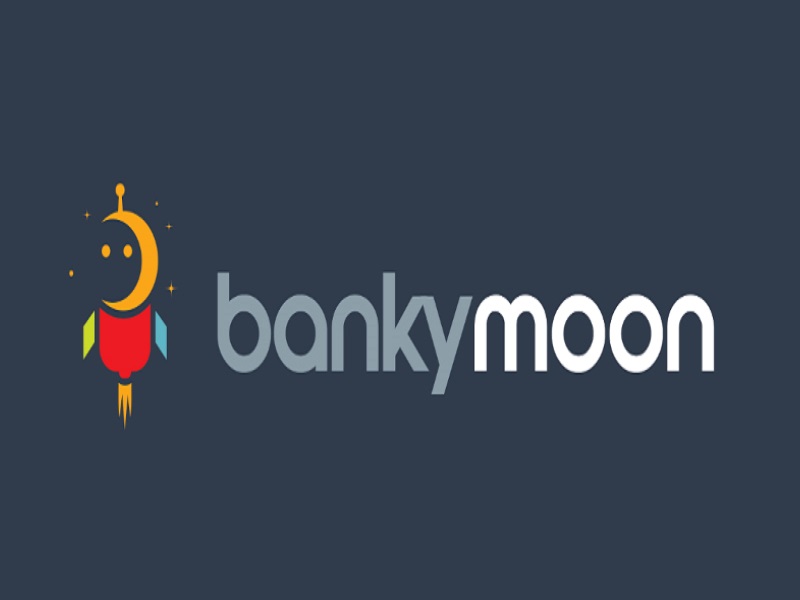 If we want to achieve a critical mass in terms of Bitcoin some day soon, we will need a lot more use cases for everyday consumers. Despite having the option to pay bills in Bitcoin and even receive [part of] your monthly wage in BTC, neither of these services are targeting a large market where Bitcoin payments could make a difference. But that is about to change, thanks to the efforts made by Bankymoon, a South African-based Bitcoin startup.

How We Pay Utility Bills Today 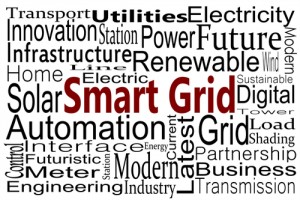 In the midst of “smart” technology taking over daily life, payment technologies seem pretty archaic and are progressing at a snail’s pace. It could even be argued that the financial sector has shown the least amount of innovation in the past fifty years, especially when comparing it to all other aspects of life.

In fact, payments are a bit of a “dumb problem,” as there is no easy way to work around the current infrastructure. Bitcoin could solve a lot of the current payment problems, especially for people who do not have immediate access to a bank account. In Bankymoon’s case, Bitcoin helps people pay their utility bills.

Lorien Gamaroff, the Founder and CEO of Bankymoon, told Bitcoinist,

“You’d think that with all the smartness happening in our grid, that the problems are solved. But, in fact, this brings us to the most difficult and biggest problem of all, which is payments. Your grid could be as smart as you like but if all customers aren’t paying, it’s worthless, and it becomes unsustainable and will collapse.”

The main issue with paying utility bills is that a multitude of middlemen is involved. Your local municipality channels utility services to their industrial, residential or commercial customers. But before the bill arrives in your mailbox, it has to go through so many background channels, all of which charge an additional fee on top of the amount the municipality receives.

Furthermore, many countries still rely on cash payments to settle utility bills. Using cash can be both inconvenient and dangerous, as people carrying cash in public run the risk of being robbed. Even in more fortunate areas that have access to banking and credit card services, people may unwittingly pay up to 17% in fees while settling their bills. 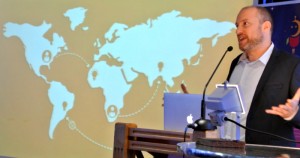 Bankymoon aims to use Bitcoin to make paying utility bills a little more convenient for people without access to banks. According to a company spokesperson, it will be far cheaper to settle your utility bills with Bitcoin, and it’s also a far more convenient payment method for all parties involved. Alternative digital currencies such as Litecoin and Dogecoin will be supported in the future.

Whether or not Bitcoin will be more convenient for everyday users remains to be seen. Obtaining a bank account in the western world is very easy, but the story is quite different in countries like South Africa. The company feels that Bitcoin can be a powerful tool in the hands of unbanked and underbanked people struggling to make ends meet.

“Bitcoin is a payment method where I didn’t need to have an agreement with the bank. Banking might be convenient, but not a lot of people have access to it. According to the World Bank’s 2013 data, about half of the world is unbanked. Eighty percent of those are in Africa, 65% in Latin America and nearly 60% in Central Asia Pacific.”

If Bankymoon can gain traction, it plans to allow for sending of gas, water, or electricity to anyone else on the globe. In order to achieve such a massive undertaking, they plan to cut out the remittance market middleman.

Looking for Investment To Grow the Company 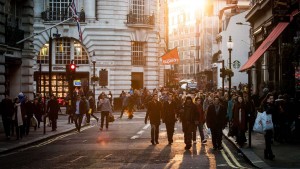 Bankymoon is banking on their proven revenue model in order to attract investors. Whereas more traditional Bitcoin startups have to rely on “industries of the future”, Bankymoon wants to offer a service providing a use case from the day it launches. It is hard to judge whether or not this business model will sway the minds of potential investors.
And investment funds is something Bankymoon hopes to find sooner rather than later. According to the information Bitcoinist has received, the company is looking at a financial injection worth US$1.5m. According to a spokesperson, that funds will be used to expand the team with additional developers, and easily sustain the revenue model for at least two years.

What do you think of Bankymoon? Let us know in the comments below!

All images courtesy of Bankymoon and Shutterstock