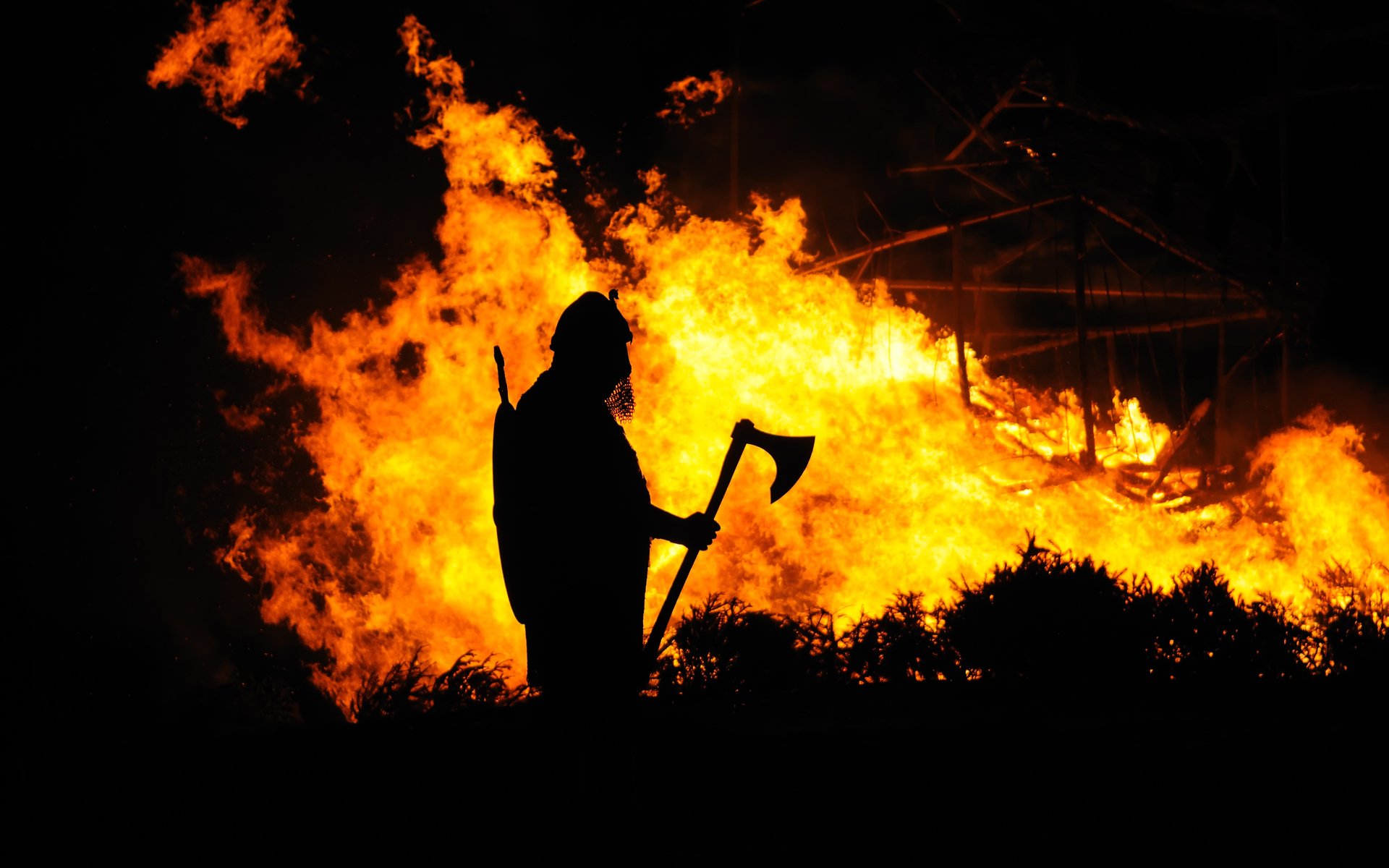 ‘The Rout in Cryptocurrencies is Still Not Finished,’ Claims Barclays

Looking for someone to play the bearish case in regards to Bitcoin and other cryptocurrencies? Look no further than the Head of Investment Strategy at Barclays Smart Investor, Will Hobbs — who claims “the rout in cryptocurrencies is still not finished.”

Following the Bank of England’s warning to City bosses that implementing cryptocurrencies into their business plans poses “reputational risks,” a representative from the United Kingdom’s top institutional investment firm has noted his belief that the cryptocurrency market will continue to be dispelled.

According to Express.co.uk, Barclays Smart Investor’s Will Hobbs believes the prices of cryptocurrencies have been little more than the result of speculative “frenzy,” stating:

The frenzy surrounding crypto has ebbed and flowed with prices. Through the several hundred percent of ascent over 2017, to the c.70 percent decline since Bitcoin’s 2017 peak there has been no commensurate — or even perceptible — change in the fundamental prospects in the crypto currency. The same applies for most of its peer group.

Traditional financial institutions in the UK have never shown much optimism for cryptocurrencies. However, Barclays has been one of the more bullish in regards to the emerging asset class. In April, reports surfaced that the London-based multinational investment bank and financial services company was considering potentially opening a Bitcoin trading desk.

Barclays also notably serves as Coinbase’s bank in the UK — penning the deal at a time when many traditional banks around the world began showing aversion to cryptocurrency dealings.

Nevertheless, Hobbs did not refrain from sharing some harsh words in regards to Bitcoin and the cryptocurrency market, stating:

We continue to argue that without a role in the global economy, the intrinsic value of many of these crypto currencies still sits a long way below their current trading levels. This role is still elusive in many cases, while the arguments behind the idea of a future ‘bitcoin standard’ are still economically illiterate. 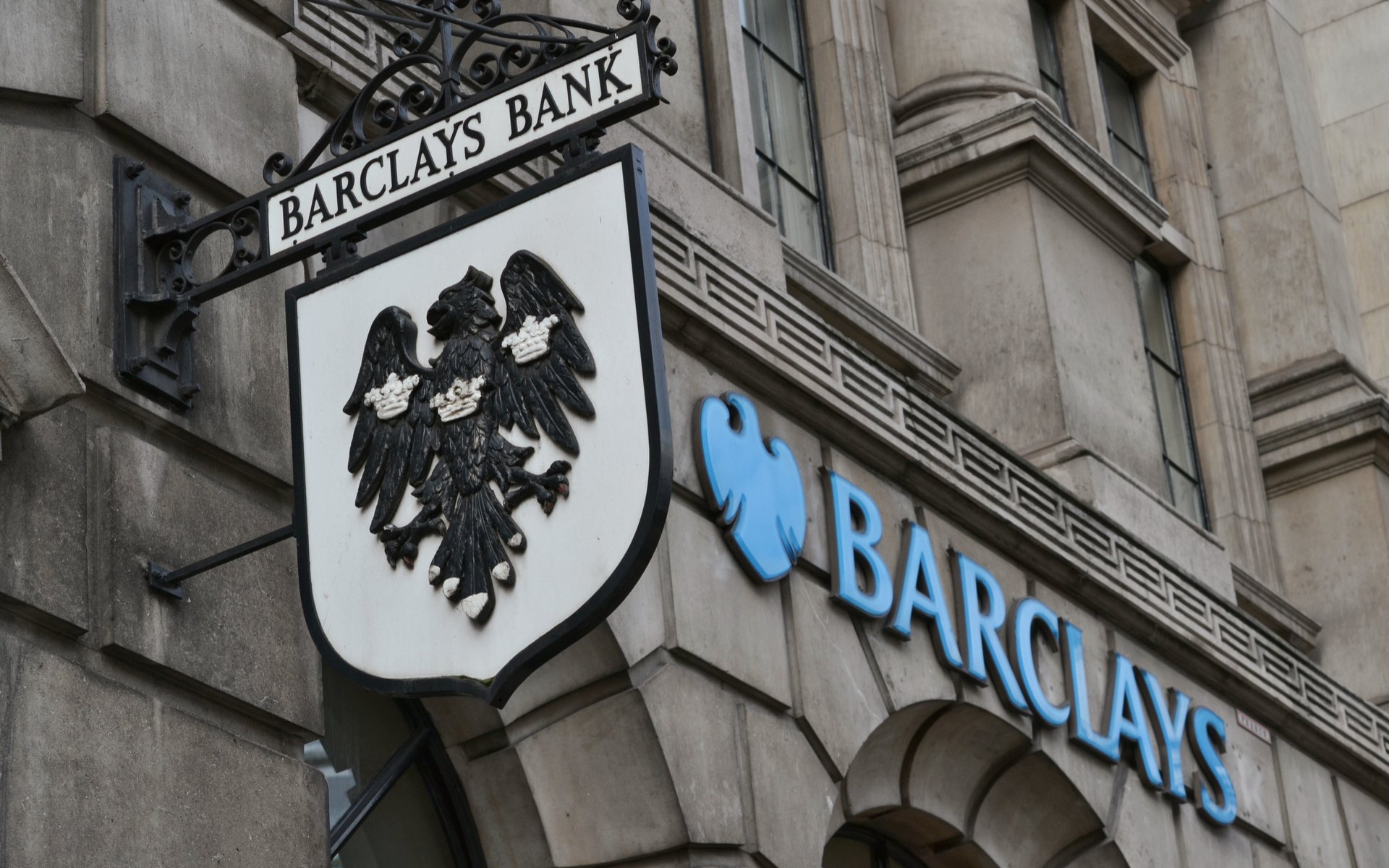 All bear markets must come to an end sometime, however — and some believe that end is in sight.

What do you think about Barclay’s relationship to cryptocurrency and Hobbs’ statements? Let us know in the comments below!