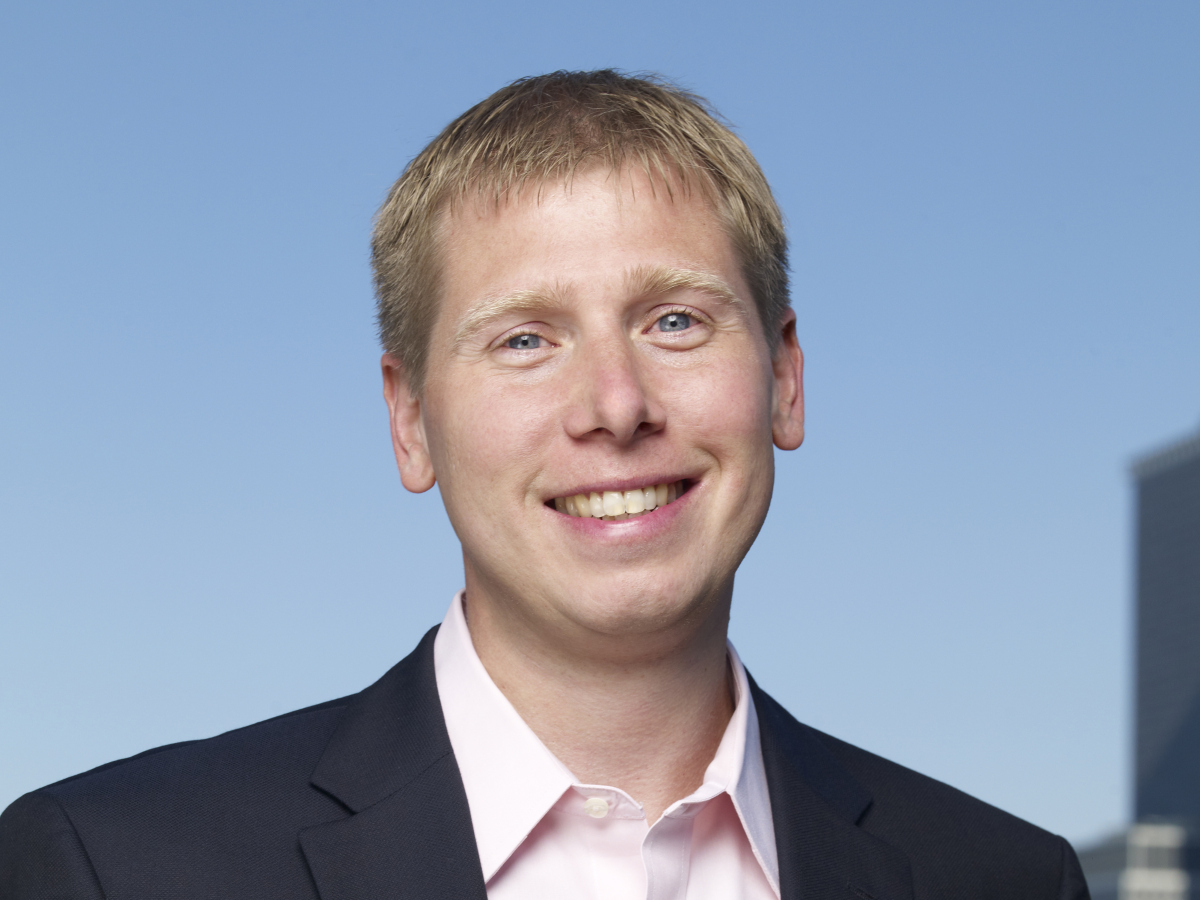 Inside Bitcoins New York will host Barry Silbert as a speaker on Day 3 of the event in a moderated “Fireside Chat”. Barry Silbert will discuss bitcoin investing, and the latest trends, changes, technologies, and companies currently shaping bitcoin.

Barry Silbert has been a key leader in the rising bitcoin industry, even being selected in Fortune’s “40 under 40” in 2011, and this year has been named Entrepreneur of the Year by Ernst & Young and Crain’s. He is most respected for his founding of the Digital Currency Group, SecondMarket, and the Bitcoin Investment Trust (BIT)- the world’s first publicly traded bitcoin fund. 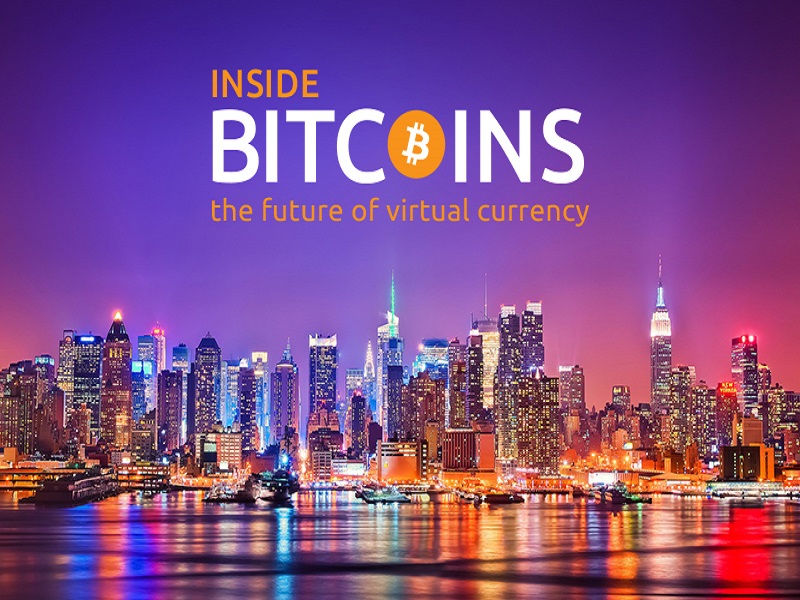 The Currency Still Matters: Why “Hoarding” Bitcoin is Key to its Success.

The “Fireside Chat” will be moderated by Marc Hochstein, Editor in Chief of American Banker. Barry Silbert will discuss the relationship between speculative investors and bitcoin’s success.

According to Barry, speculative investors hold the key to bitcoin’s success because the promise of bitcoin as a payment rail, or method to send and receive money is not possible unless the monetary base is significantly higher than it is today. He adds, trading velocity needs to increase as well.

At Bitcoinist we asked Barry Silbert, What are some of the biggest trends shaping bitcoin?

Barry says you can look at bitcoin on Wall Street in two ways:

The answer to this question Barry says, is: “Long-term, yes. Short-term, no way.” Barry says the bitcoin exchange market is a very fragmented global market that creates fairly large volatility. Therefore, he predicts bitcoin volatility to increase in the short-term. If the price of bitcoin increases, however, then the market will be able to withstand higher market purchases, he explains.

Indeed, Wall Street is quickly moving in on bitcoin, and the signs are apparent. Barry states, “This is the year of bitcoin on Wall Street. I have been predicting this for awhile.”