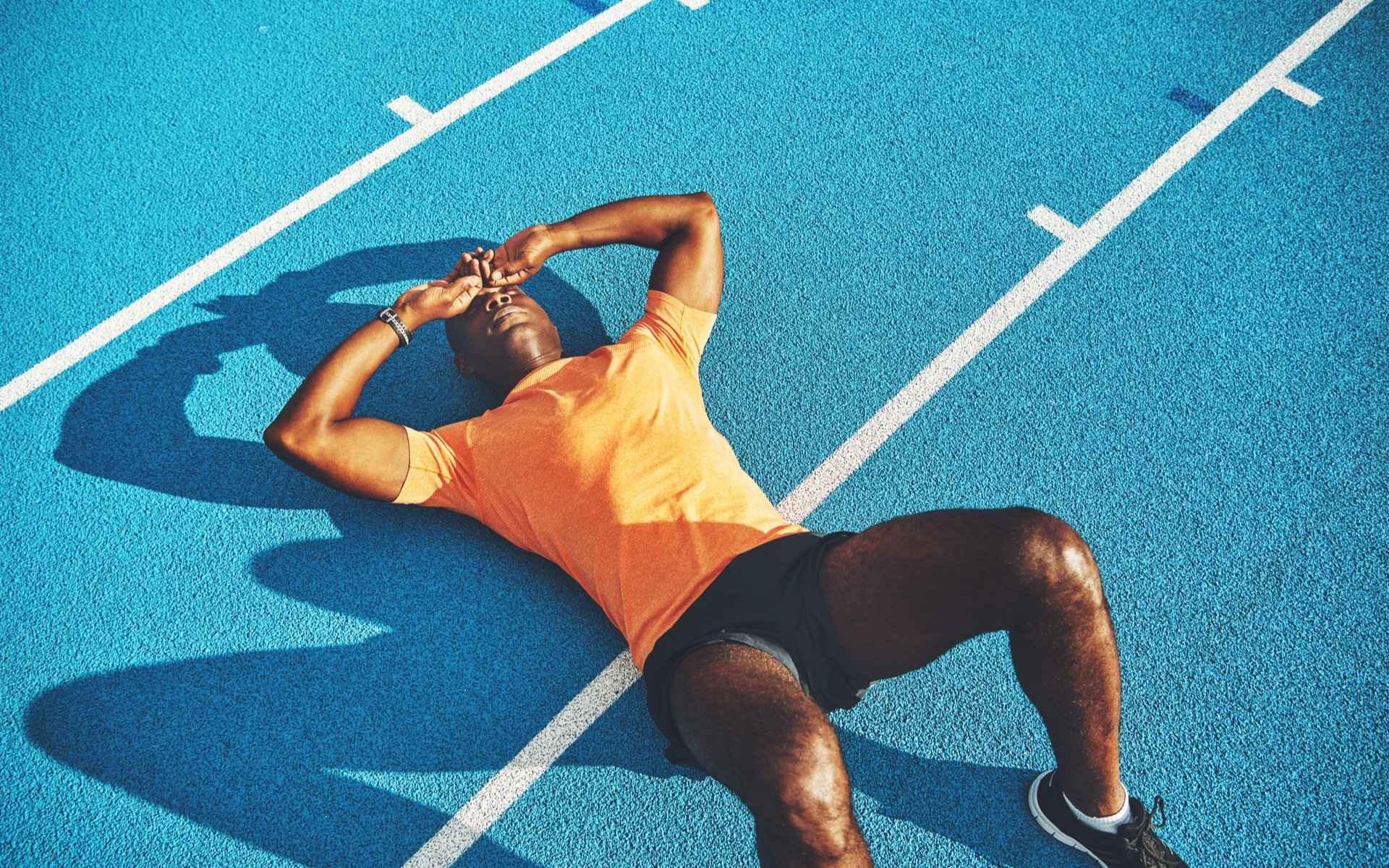 Bitcoin’s decrease in volatility may signal that the bottoming process has already begun — but it may still have a way to fall.

‘A Bottoming Process Can Begin’

While everyone and their grandmother know about Bitcoin’s dramatic decrease in value following exorbitant prices in December 2017, many investors and traders in the first and foremost cryptocurrency are less aware of its decreased volatility.

As noted by Bill Baruch, President of Blue Line Futures, the cryptocurrency market leader’s rolling 30-day annualized volatility is down to around 61 percent — an insignificant number when compared to last year’s highs of nearly 150 percent. At the beginning of June, Bitcoin’s volatility was down all the way to 50 percent.

For Baruch, this decrease in volatility signals something major. He explained:

Ultimately, after its volatility has become this depressed and the cryptocurrency has lost as much as 70 percent from its December peak, I believe the selling has become exhausted, and a bottoming process can begin.

‘Significant Upside in the Long-Term’

According to Baruch, what happened to the price of Bitcoin late last year was simply too much, too fast. The sheer amount of speculation and FOMO (Fear of Missing Out) buying led to the inflation of a dramatic bubble — one which has since popped and “wiped out most, if not all, of the over-enthusiasm.”

Because of this, Blue Line Futures’ president feels like the “bottoming process” has begun, explaining:

I like to say that a bottom is a process, not a price. Now that the price and volatility have come back down to Earth, this bottoming process can begin. I see significant upside from here in the long-term.

Bitcoin buyers and sellers are eagerly waiting in anticipation to see if the relatively soft support at $6,000 per coin remains true. However, many are understandably bearish, and buyers may be better served to wait for the bottom to confirm.

As explained by Baruch, the 100-week moving average would likely be the most favorable buying opportunity. He noted:

As for the near term, a bottom would occur more quickly and more constructively if the recent low of $6,000 per coin holds. However, the 100-week moving average is down near $4,550, so traders will be watching that level.

Do you think the bottoming process has begun for Bitcoin? Do you think $6,000 will hold, or will it fall down to the 100-week moving average? Let us know in the comments below!

To form a bitcoin price prediction analysts generally look at previous market patterns and events. The two halvings that have already occurred may offer some indication as to what will...

Weekend trading on bitcoin markets has been profitable with another sustained move higher. Early trading on Monday however tells a different story as $10k was rejected again, analysts...

The boxing world saw Tyson Fury regain his world heavyweight title from Deontay Wilder last night, in a convincing win for the Brit. But how did bitcoin and other cryptos perform this...