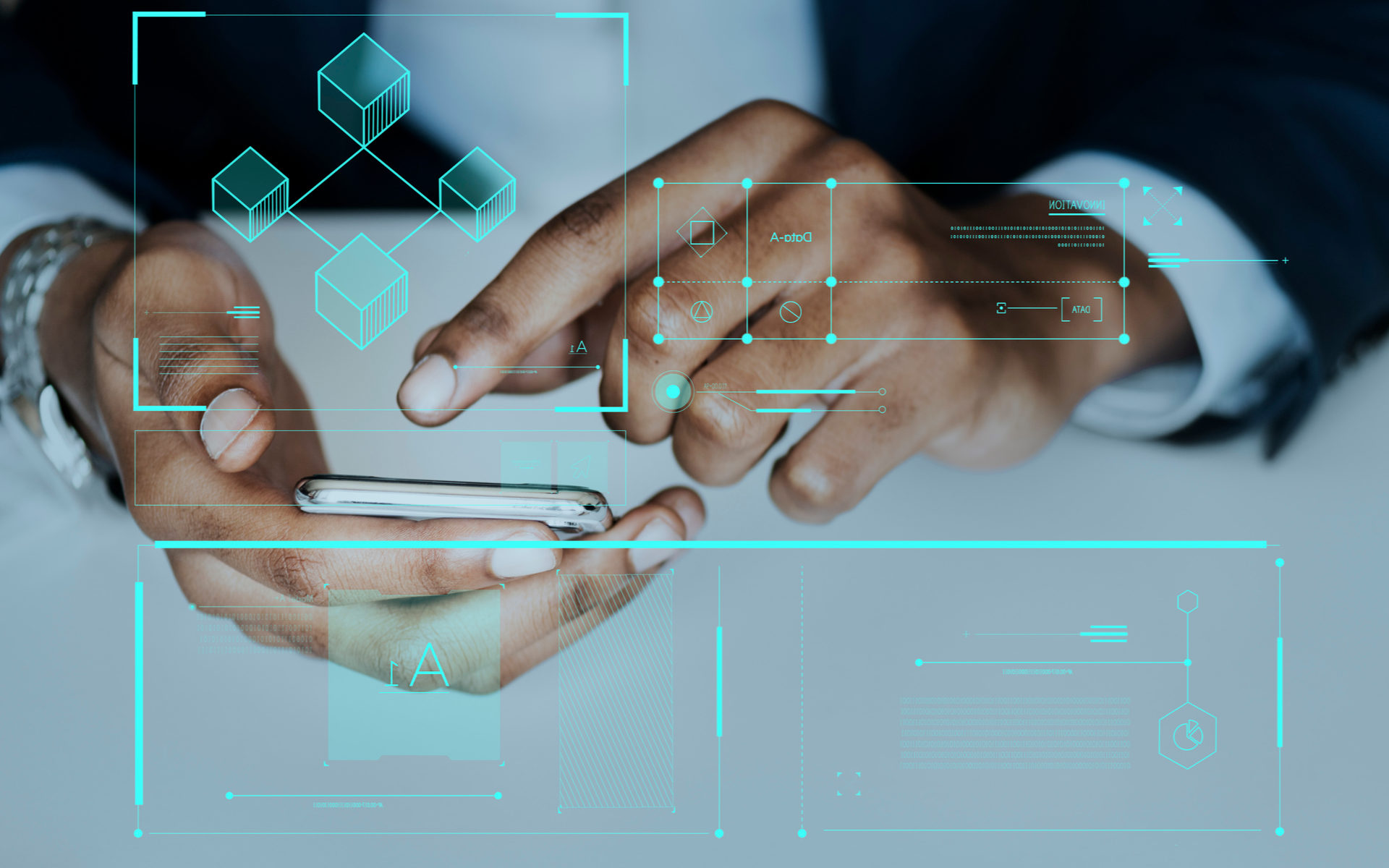 Battling the data monopoly and fighting censorship with ArGo’s Permaweb

As the world spends more time than ever before online, many of us are becoming increasingly aware of just how little control we actually have over our data and the content we release on the internet. A heavily monopolized oligarchy of industry giants now control the majority of the world’s data and Amazon AWS, Google and Facebook process near innumerable amounts of user data each day; this presents worrisome issues when it comes to privacy and safety, with various incidents highlighting the dangers of centralized data storage on such a massive scale.

As blockchain technology disrupts almost every corner of industry, the opportunity to create a fairer and truly free internet is now becoming a reality. With the introduction of the Permaweb, a decentralized, uncensored and permanent platform built on the popular storage protocol Arweave, ArGo looks to combat the data monopoly with the power of blockchain technology.

Fighting back against censorship in the age of Web 3.0

Not only is security a worry for internet users today, but censorship is also becoming increasingly prevalent on popular platforms that we use regularly. The advent of Web 2.0 saw us begin to communicate through centralized services such as Facebook and, as social media in particular became more popular, internet users have become reliant on intermediary platforms and applications to communicate with each other.

But these applications not only collect, store and monetize user data, they also censor what users can and cannot see, do and say; censorship on centralized applications is more of an issue now than ever, with the coverage of political and social tensions around the world at times heavily censored by platforms such as Twitter and Facebook. When a handful of powerful entities hold the keys to the kingdom, they can and do exercise their power to censor, taking away the freedom of users and essentially making the internet a walled-off garden for publishers, developers and more.

“With the current centralized structure of the internet, governments and internet bullies like Amazon, Google, and Facebook find it easy to bury information. ArGo’s data distribution model protects both app developers and their users from any sort of censorship, with data spread among many miners securing data, content and ideas on the internet forever.” – Prashant Maurya, ArGo Founder

Leveraging Arweave’s technology to spread user data amongst miners who are incentivized to donate their unused hard drive space, ArGo offers an alternative to the centralized and monopolized architecture in today’s internet. The platform utilizes a blockchain-powered, serverless app deployment platform that puts the power back into the hands of the user through decentralization.

The future of the free internet

ArGo is one of several trailblazing projects within the blockchain space that is looking to make a significant impact on what has become a monopolized internet; by presenting a more secure, censor-resistant and wholly less intrusive alternative to the centralized platforms we see today, ArGo looks toward a future free of censorship, poor data security and the interference of corporations and government.

Having participated in the Arweave Fellowship Program, the ArGo team recently celebrated the successful closing of their private funding round which saw $1.3 million in investment come from leading blockchain funds such as X21 Digital and Master Ventures. Extended support came from a flurry of angel investors related to Aave, Solana Labs and other prominent names.