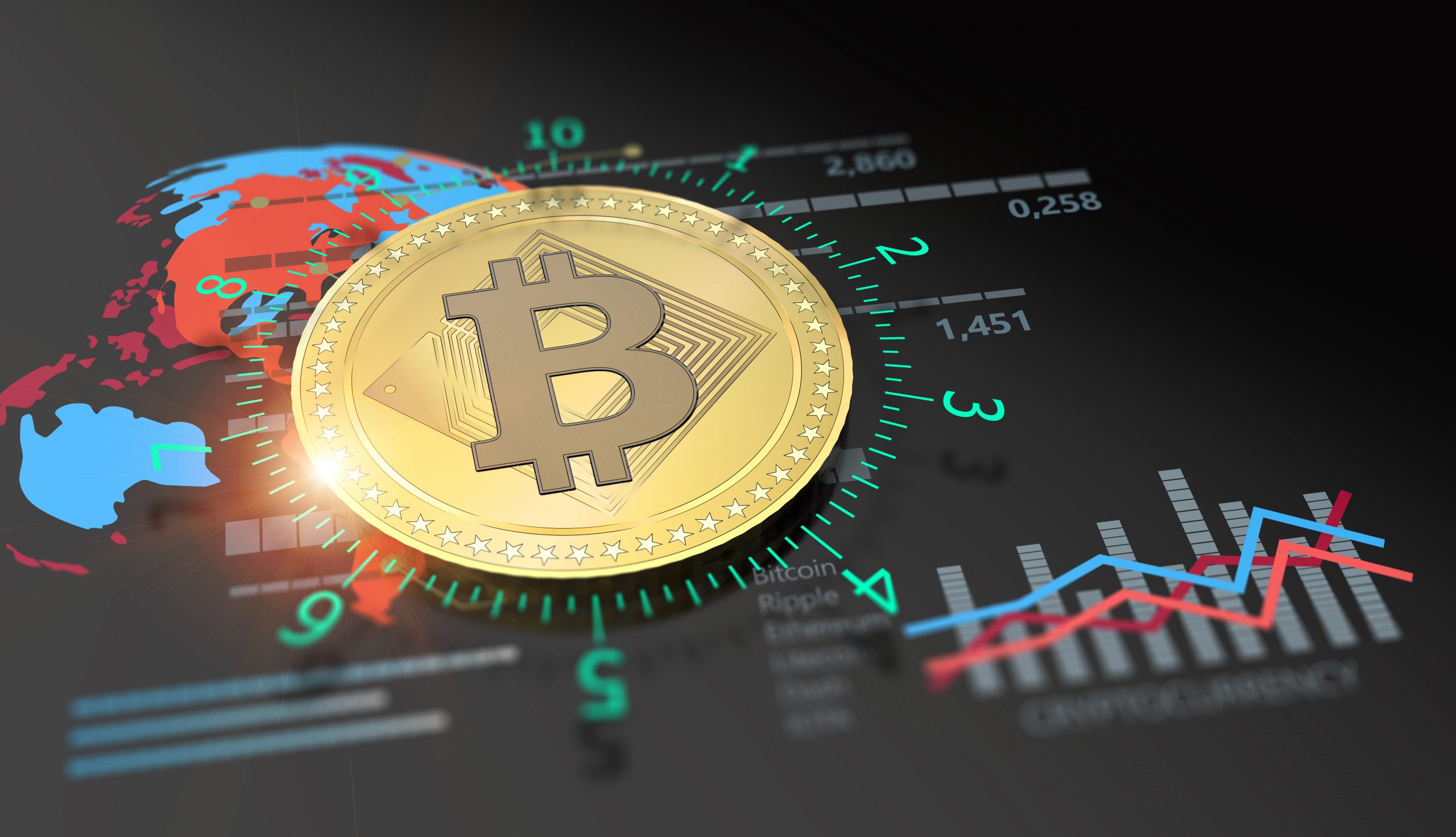 Bitcoin has the potential to be revolutionary and has drawn comparisons to many of the most powerful assets and technologies on the planet. On the asset side, it is earning its place alongside gold and currencies, while as a technology could be as groundbreaking as the personal computer or the internet.

Is Cryptocurrency Technology As Powerful As The Internet And Personal Computers?

Few assets or technologies have ever existed that are as polarizing as Bitcoin. Some believe it will save the world from itself and ongoing issues like wealth gaps and government greed. Others call it rat poison, and slam the cryptocurrency every chance they get.

Naysayers range from Warren Buffett to Peter Schiff and Jamie Dimon, while advocates include Twitter CEO Jack Dorsey, Cameron and Tyler Winklevoss, and several of today’s most brilliant young, entrepreneurial minds. Venture capitalist and one of the most central figures to the dot com boom and the growth of the internet, Marc Andreessen, says Bitcoin is as important as the internet or PC before it, and like those technologies take time to show their true potential.

There was once a time when people bashed email as “unnecessary” and claimed nothing would replace people’s daily newspapers.

Another more recent comparison has been made by someone incredibly close to both examples, who says that the leading cryptocurrency by market cap could be as world-changing as Facebook someday.

The quote is from Bitcoin Billionaires author Ben Mezrich, who can speak from experience on both subjects. The book remembers the Winklevoss Twins’ first foray with the cryptocurrency, who invested in the asset heavily early on.

Cameron and Tyler were no strangers to finding early technological breakthroughs and were pioneers alongside Mark Zuckerberg in the early beginnings of what would ultimately become the Facebook of today.

Mezrich also penned the novel based on that experience, which was the material used in the film, The Social Experiment.

RELATED READING | FACEBOOK LIBRA COULD LAUNCH AS SOON AS JANUARY, AMIDST BITCOIN RESURGENCE

Bitcoin can in a sense be thought of as a financial experiment, and like Facebook before it, when the experiment is successful and the right believers and backers get behind it, the innovation can be used to change the world.

How Facebook has changed things for the better or worse is up for debate. Bitcoin, however, would have a lot more positive benefits, improving privacy rather than destroying it.