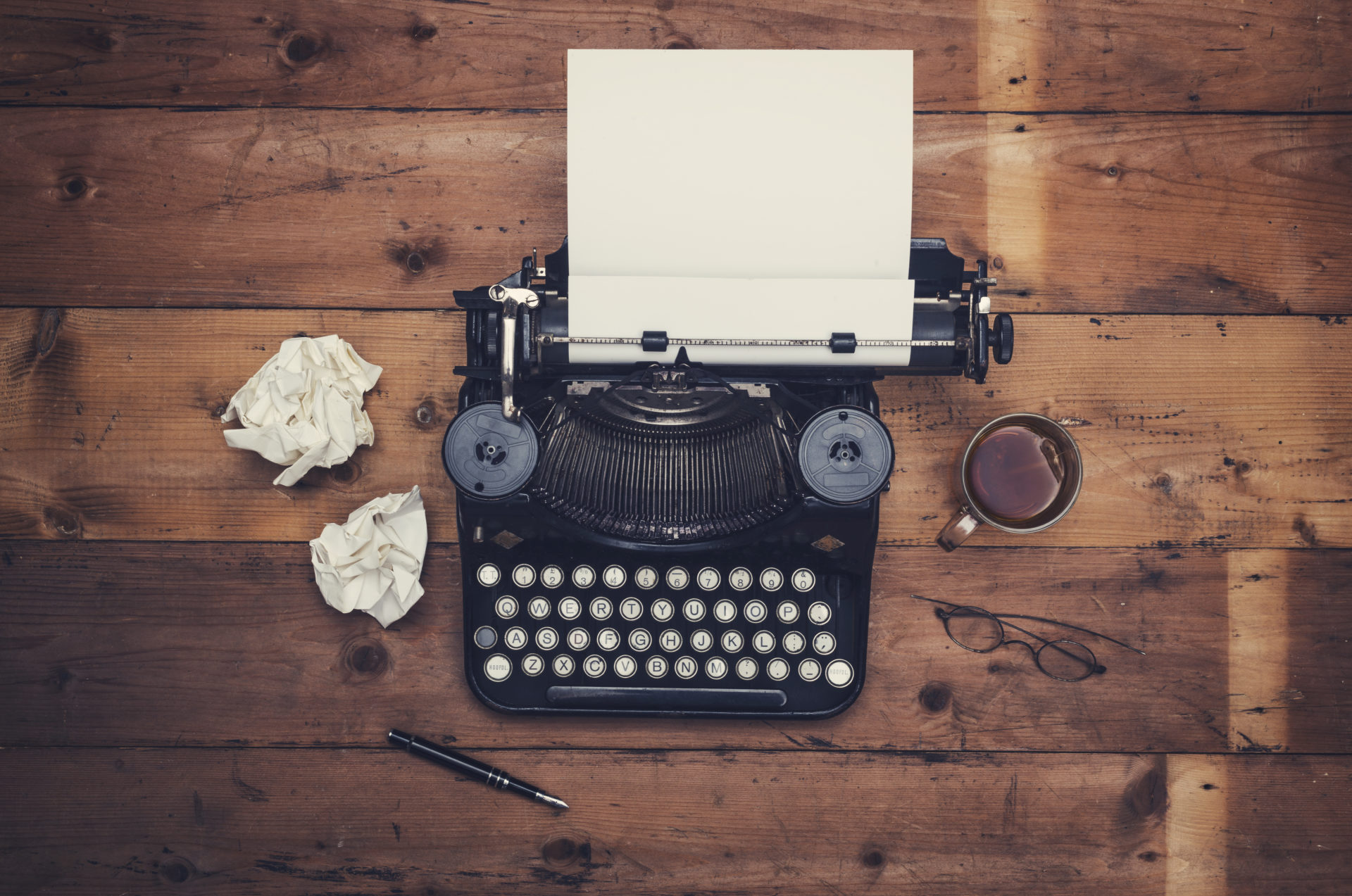 After penning the book which inspired “The Social Network,” you may have expected Ben Mezrich’s Winklevoss interest to have waned. However, he recently wrote a new book detailing their adventures in Bitcoin, which will be available next spring.

You’ve all heard the story of how the ‘evil’ automaton Mark Zuckerberg co-opted Facebook from the heroic Winklevoss brothers, who really invented it.

The subsequent, and highly publicized, lawsuit led to a settlement of $65 million for our third-favorite twins. The lawsuit later became the subject of Mezrich’s book “The Accidental Billionaires”.

It also pre-empted the Winklevoss’ discovery of Bitcoin. Mezrich’s new book “Bitcoin Billionaires,” tells that story. It seems like billionaires and Winklevii are twin obsessions of Mr. Mezrich. UK publisher Little, Brown has just picked up the title.

We join the story with the brothers planning to use their bumper payout to set up a venture capital fund in Silicon Valley. Whilst there, a questionable character convinced them to forget about the ‘now mainstream’ Facebook. If they wanted to be true disruptors, they needed to buy into the new concept of cryptocurrency.

And buy in they did. Starting when the price of Bitcoin was still just $6, they eventually invested $11 million. They now hold 1 percent of all Bitcoin in circulation. Last November when the market cap hit $100 billion dollars, this officially made them Bitcoin billionaires.

In more recent times, their battle to receive SEC approval for their Bitcoin exchange-traded fund has been eating up column inches. It was again denied at the last hearing, although this time one of the four commissioners tweeted her dissent.

No doubt Mr. Mezrich will be holding out for a positive outcome to this ongoing saga before publication of the book, to create a compelling final chapter. Or perhaps he’s hoping this drags on and on interminably, giving him the perfect excuse to write another sequel?