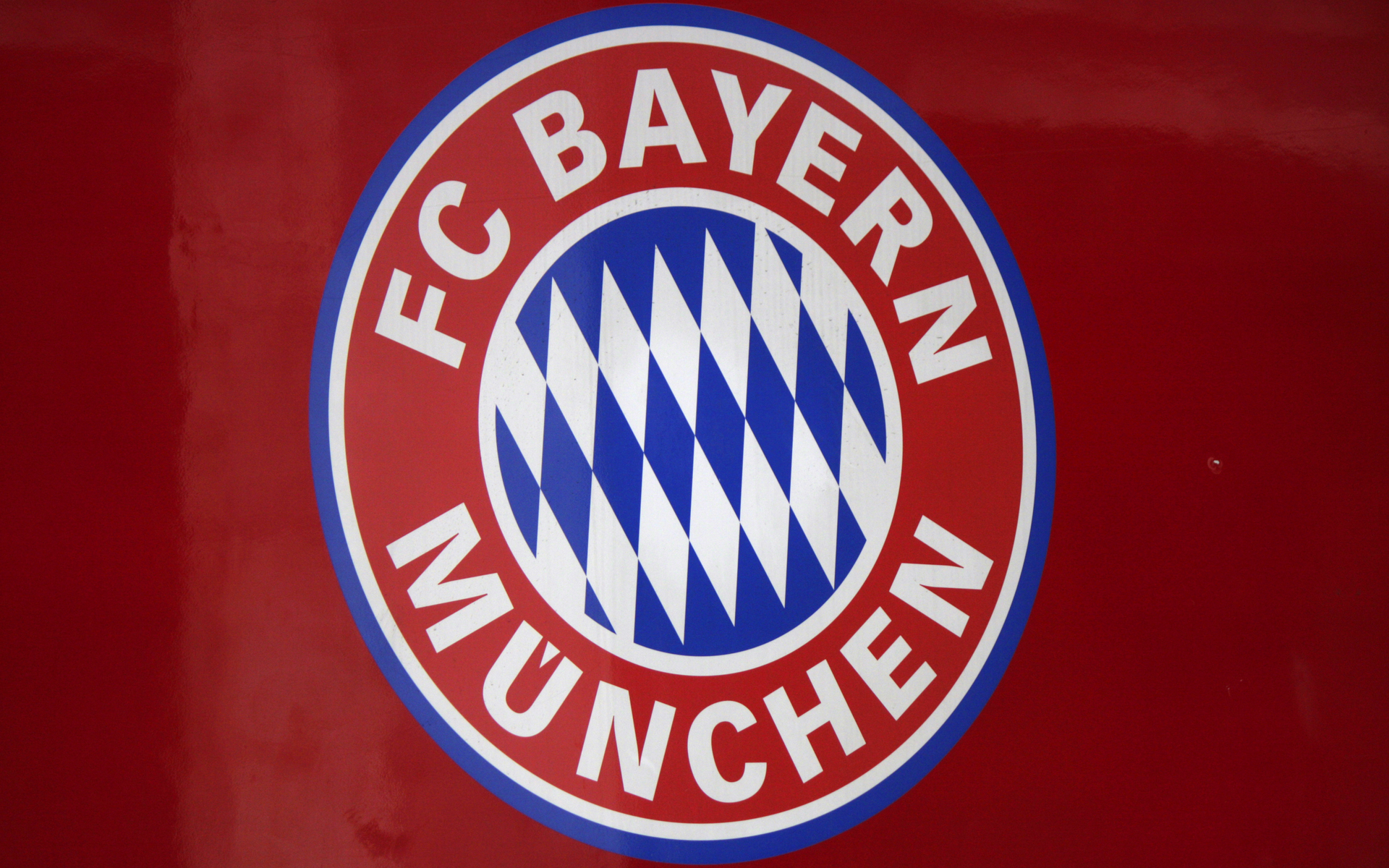 According to the agreement, Stryking, which is itself a subsidiary of Hong Kong-based Animoca Brands – a mobile games developer, will issue and distribute digital collectibles based on Bayern players. Thus, the German football club will become part of a global platform for blockchain collectibles.

Stryking has created a fantasy sports challenge aimed at its “Football-Stars” game. The latter provides gameplay for the blockchain-based collectibles. It allows fans to use the virtual cards to compete against each other in special challenges.

For example, users will be able to create virtual teams with their player cards and compete against the teams of other users. Consequently, the results will influence the value of the non-fungible collectibles, which the users can then sell at a better price.

FC Bayern is one of the biggest football clubs in the world and their fans all around the globe should watch out for the first pre-sale with rare cards of their favourite stars coming soon.

In the upcoming weeks and months we will add more football licenses and other sports to the platform. Our vision is to build a truly global hub where sports fans meet to collect and trade, as well as play with their digital collectibles

Blockchain is Penetrating the Football Space

Bayern is not the only football club connected with blockchain. There are more European teams that are embracing digital tokens. Giant clubs like Juventus, Paris Saint-Germain (PSG), AS Roma, and Benfica are all using cryptocurrency in one way or another already.

Most of the clubs that adopt blockchain-based tokens are using them to better engage with the fans. Socios.com, a startup offering customized Fan Tokens aimed specifically at football clubs, partnered last year with Juventus and PSG, which host two of the most popular players in the world, Cristiano Ronaldo and Neymar Jr., respectively.

What is your favorite football club? Would you buy customized tokens offered by it? Share your thoughts in the comments section!