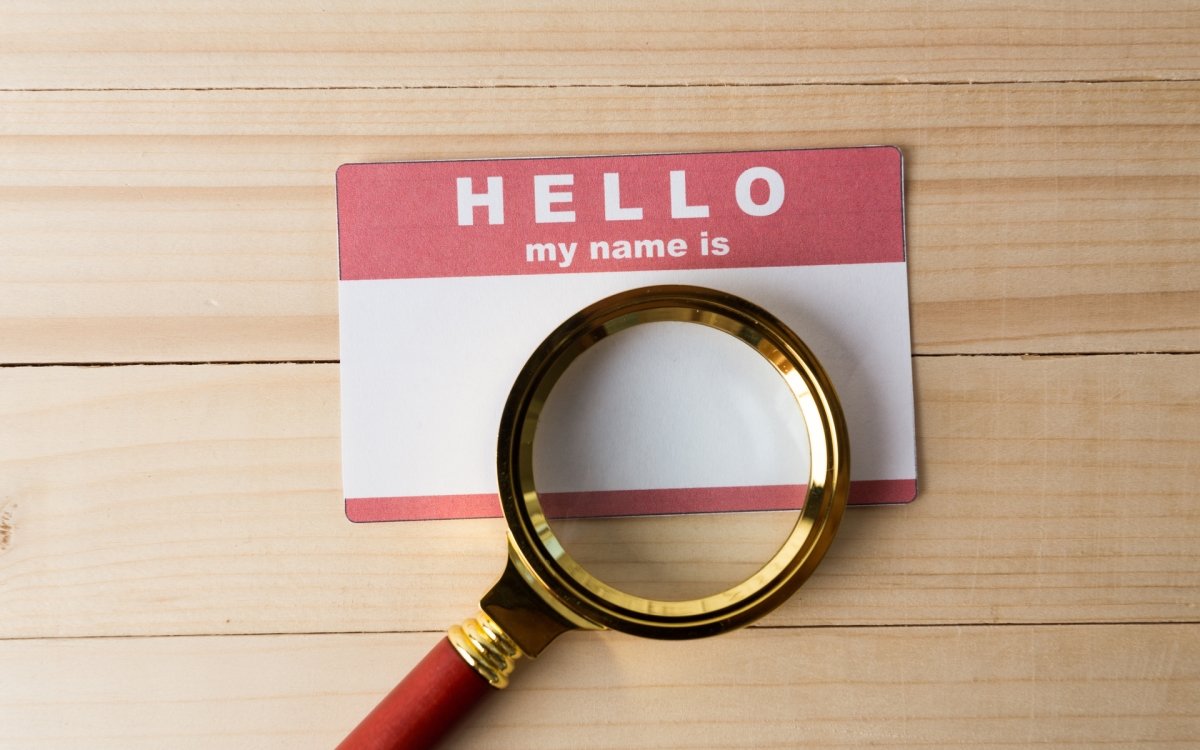 Bitcoin Cash ‘Jesus’ Roger Ver may have to concede defeat on the altcoin’s name as cryptocurrency businesses are increasingly adopting the term ‘BCash.’

In an increasingly prominent spat surrounding the correct way to describe the Bitcoin hard fork, Ver, who considers it to be Bitcoin itself, has signalled his distaste for ‘BCash’.

Now, however, the informal term is spreading beyond social media to become the official term at some businesses in the industry, including Bitfinex, New Zealand exchange Cryptopia and data aggregator Moonstats.

“Due to a lot of users confusing BitcoinCash(BCH) with the real Bitcoin(BTC) we have renamed BitcoinCash to it more popular nickname BCash,” a bulletin from Cryptopia Thursday reads.

This it (sic) to protect new customers from accidentally purchasing BCH by mistake when they thought they were purchasing BTC.

The exchange makes direct reference to Ver’s decision to point his Bitcoin.com news and information portal towards supporting BCash only. Users arriving on the site are now apt to purchase the altcoin, instead of coins on the BTC or original Bitcoin chain.

One of the biggest exchanges, Bitfinex, meanwhile had already begun using BCash in its official literature.

This week, tensions escalated as Ver hit out at BTC after it crossed the $10,000 mark, calling it a “cripple coin.”

Despite posting the comments on the notionally pro-Cash subreddit r/btc, users came out in force to denounce his tone, the only weak defense coming from a troll account giving Ver’s millionaire status as cause to support him.

Reacting to Moonstats’ decision to use BCash, users continued to reference the cripple coin episode, while also suggesting the Bitcoin Gold hard fork should become ‘BGold.’

BCash has faced ridicule from multiple sides in recent weeks. Following a bizarre “malicious fork” this month along with more unusual publications from other senior figures such as ‘CEO’ Rick Falkvinge, nicknames for the altcoin are mounting.

‘BCrash’, ‘BTrash’ and even more unsavory varieties continue to appear both on social media and in the headlines.

What do you think about calling Bitcoin Cash ‘BCash’? Let us know in the comments below!