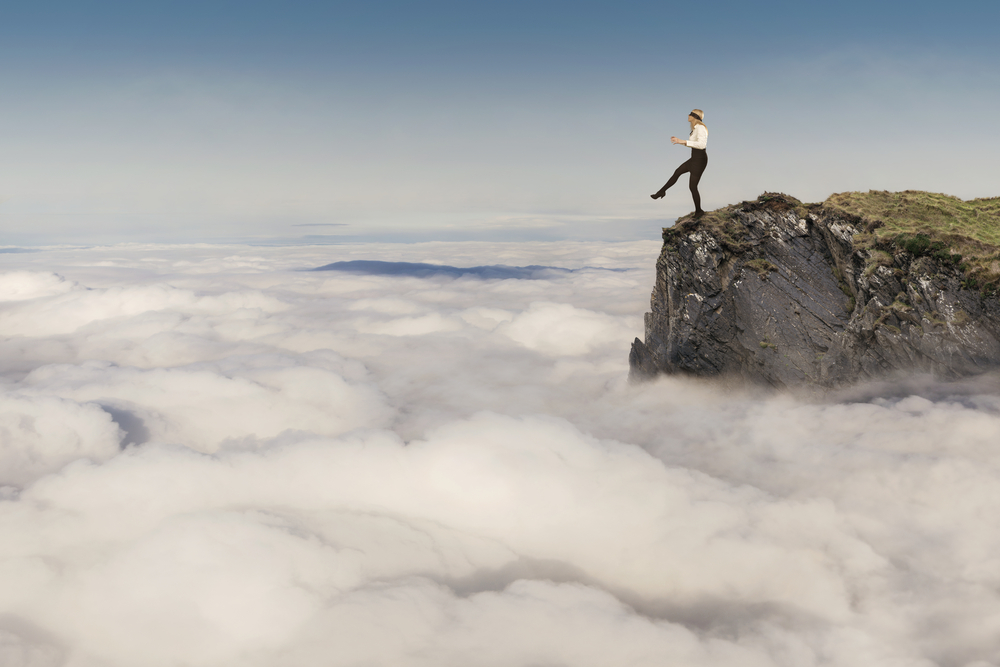 Bitcoin retraced its way back to the $14,000-level on US election night as investors pinned hopes on a clear win for Joe Biden.

The Democratic nominee promised to launch a vast infrastructural spending program to counter the coronavirus pandemic and its impact on the US economy.

One of the primary components of Mr. Biden’s expansionary policy is a fat stimulus aid for American households and businesses that suffered the most during the pandemic-driven economic lockdown. The proposal has reached an impasse in the US Congress for months due to Republicans’ disapproval. Donald Trump administration offered a smaller package.

Investors anticipate at least $2 trillion worth of financial aid from the Democratic administration.

The Bitcoin Buying Setup, As of Now

As more liquidity enters the economy, they also expect the US dollar to continue its decline. The greenback’s plunging purchasing power could lead the “speculative assets” like gold and bitcoin higher – as it did after the first stimulus aid of $2.2 trillion.

Ty Young, Researcher at data aggregation firm Messari, noted that the stimulus package has always resulted in an upside rally in the S&P 500. The 2009 Recovery Act, for instance, prompted the US benchmark index to swell by 170 percent in the next six years.

Similarly, the CARES Act signing in March 2020 led the S&P 500 up by 43 percent in the next five months. Mr. Young noted that an uptick in the stock market is a signal of further strength for Bitcoin.

“The correlation between the S&P 500 and bitcoin has increased in 2020, most notably following the coronavirus outbreak and March market crash,” the researcher wrote. “If previous statistics show validity on a weaker dollar, stimulus package passing, and an administration change, bitcoin could continue its bullish trajectory corresponding to the S&P 500.”

On Wednesday, Bitcoin gyrated during the Asian hours partially because of a strong selling sentiment near $14,000.

The cryptocurrency’s earlier attempt to close above the level on October 31 had met with similar rejection. It showed that the US election remains a narrative to build a Bitcoin rally, not a one-and-only catalyst. A technical outlook, meanwhile, proved weakness in its uptrend to another extent.

A pseudonymous analyst spotted a bearish divergence on Bitcoin price charts. In retrospect, Bearish Divergences occur when an asset’s price reached a new top while its momentum oscillator moves lower. It demonstrates that bulls are losing grip on the market – and that a potential downtrend move is around the corner.

“You should not bet against divergences in Crypto,” the analyst warned. “It’s too dangerous.”

The momentum oscillator slows down also because of a looming macro risk. Mr. Trump has warned that he would contest the election if he losses, alleging fraud in mail voting. A delay in results could further the stimulus impasse by at least one month. That could push the risk-on markets lower, including Bitcoin, and the US dollar higher.