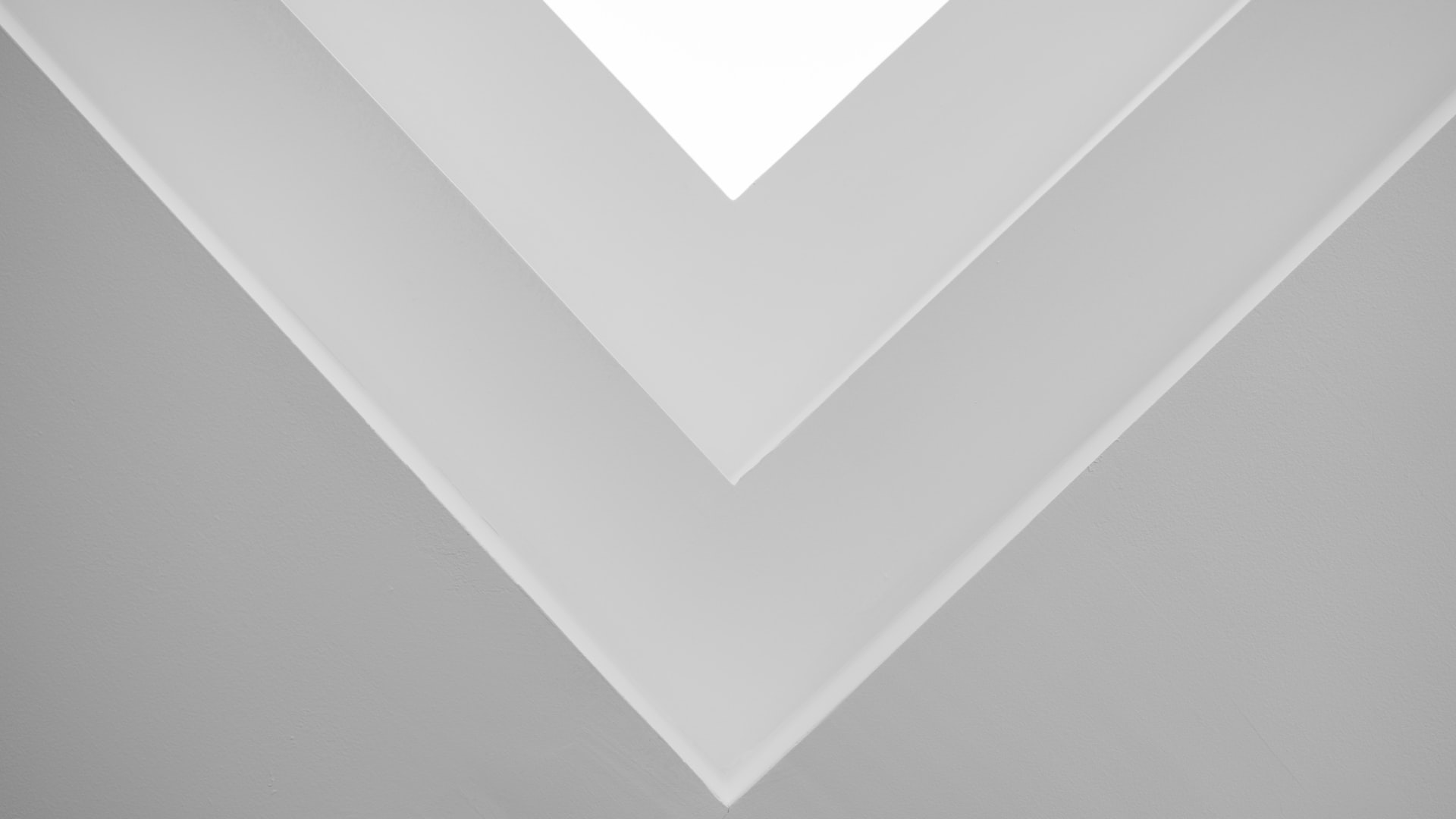 Bitcoin’s recent price action has shocked most investors. Prior to this move higher and even during this move higher, there were a large number of investors that were short Bitcoin via futures contracts. This was made clear by the negative funding rates posted by Bitcoin futures markets, which suggested the existence of aggressive short sellers on the move up.

This skepticism about BTC’s price action has persisted, even as $13,500 holds and the market steadies.

One crypto-asset trader recently said that he thinks Bitcoin’s recent thrust higher while futures are closed suggests that a pullback may begin. This is related to the CME futures gap theory, which suggests that any strong rally or drop that BTC sees on the weekend is retraced by CME futures traders:

He isn’t the only one that thinks BTC is at a near-term or local top.

As reported by this outlet previously, one trader said that he thinks there is a confluence of three or four reasons why Bitcoin may be at a peak here. They are as follows:

Another cause for concern is a seeming “miner capitulation” event taking place in the market.

A crypto-asset analyst recently noted that the difficulty of the Bitcoin network is about to print its worst epoch in many months. In fact, this may be the fourth largest miner capitulation. Some fear that this is bearish for the market.