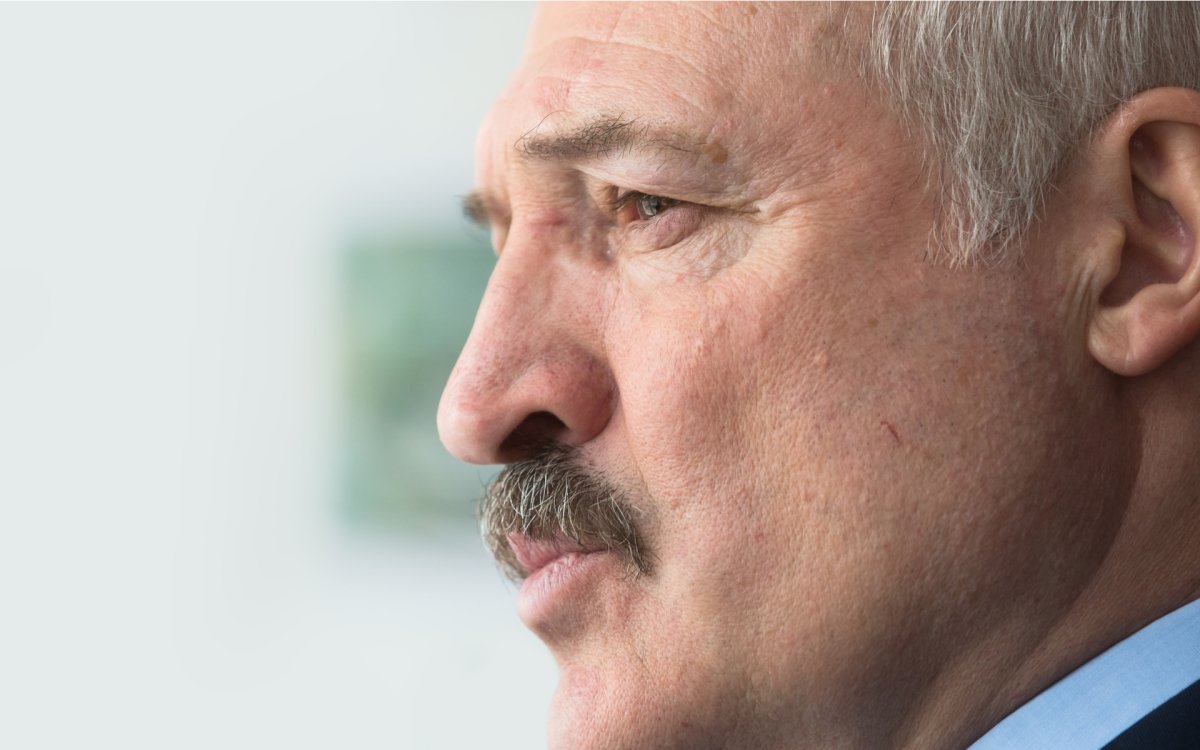 Belarus is “expecting” to introduce legal physical exchange points for cryptocurrency in a landmark update to its finance laws.

The Eastern European country is currently awaiting a sign-off on a new package of laws by president Aleksandr Lukashenko. Once this is in effect, Bitcoin and altcoins could stand to become a bonafide part of the Belarusian economic landscape.

“We expect that in Belarus there will be a cryptocurrency exchange system operating for conversion to real money,” Sergey Lazyuk, a senior executive at local Raiffeisen Group institution Priorbank told media outlet Sputnik.

Thus, these points of exchange will be legal ones.

Belarus has had a broadly hands-off approach to cryptocurrency until the latest movements. Early warnings from authorities tended like many jurisdictions to warn against use of Bitcoin, citing legal complications.

While neighboring Russia has sought to exclude lay consumers from transacting in cryptocurrency entirely this year, Belarus could now diverge markedly, creating a supportive environment which appears to preempt greater public adoption.

“It is essential that we maximize legality (of cryptocurrencies),” IT service company BelHard CEO Igor Mamonenko continued to Sputnik.

Current laws do not prohibit such activity entirely, but they need to be adjusted so that all participants are protected.

Signs of change were nonetheless apparent earlier in 2017, when the central bank cleared the way for Blockchain technology to become part of the domestic financial ecosystem. 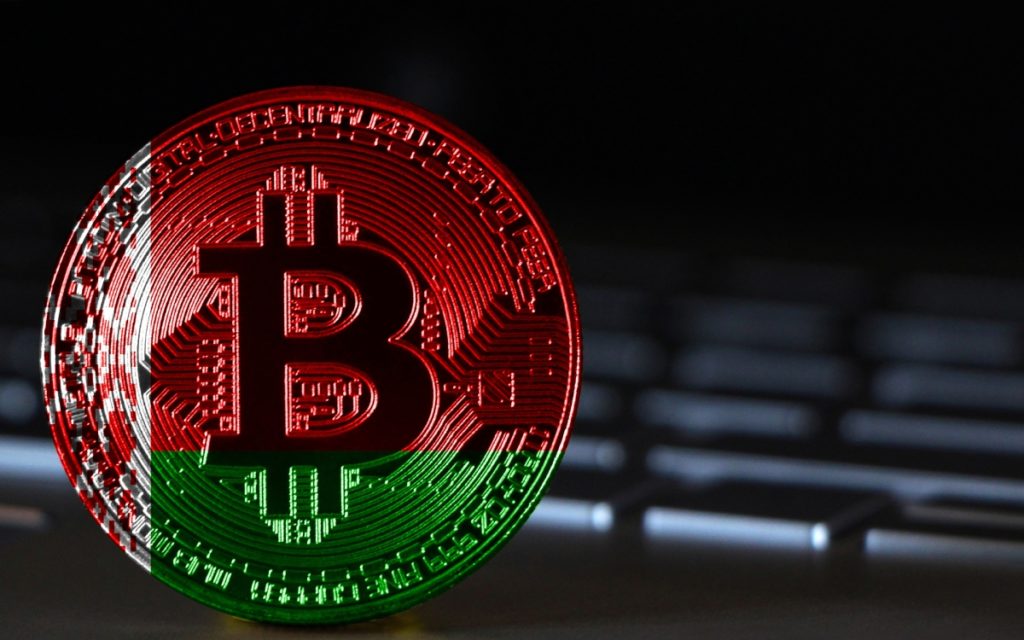 Banking guarantees were first in line for the treatment, with a press release stating securities could be the next implementation for Blockchain.

“The JSC ‘Belarusian Currency and Stock Exchange’ is planning to use blockchain for the purpose of maintaining the register of transactions involving securities in the stock and OTC markets,” it said.

The central bank added at the time that the scheme at present did not involve the use of virtual currencies at any stage.

What do you think about Belarus’ potential cryptocurrency exchange plans? Let us know in the comments below!