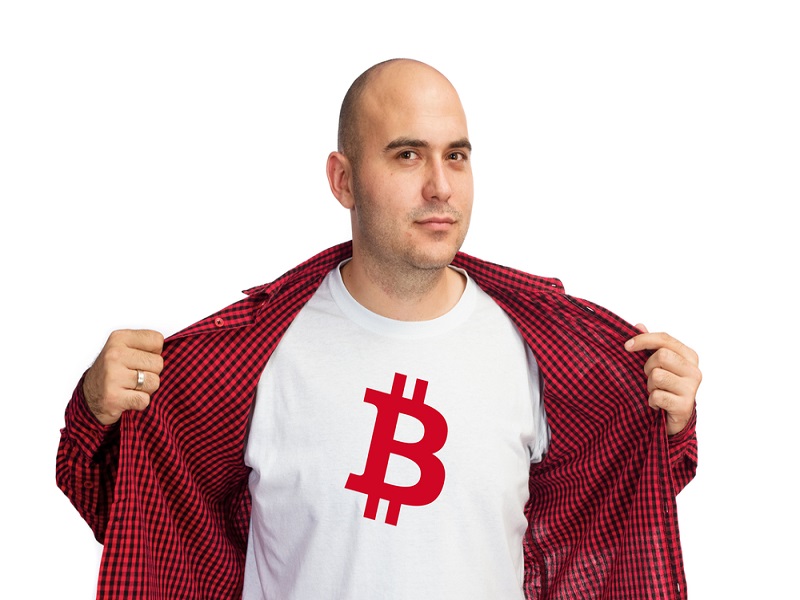 Banks around the world are figuring out a way to keep their business afloat, and the customer will be paying the price for services rendered in the long. Things are getting particularly worrying in Belgium, as the banks want to charge a fee for withdrawing cash from an ATM in the future. Other financial services might be targeted as well, although no definitive proposal has been drafted yet. This is another step in the right direction for pushing people to alternative financial solutions such as Bitcoin. 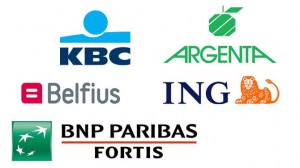 There are many reasons as to why banks will stoop so low and potentially charge customers to withdraw their own money. In recent times, there has been a decreasing interest rate for European banks, and customers might see negative rates on their savings accounts later this year. This makes running a bank less profitable than it was ever before, and business models will need to be revamped in the near future.

The Belgian National Bank recently issued a warning things are looking very bleak for any bank in the country. Although the lower interest rates were quite beneficial to banks in the beginning thanks to one-time fees – due to consumers loaning more and asking to review their mortgage payment structure – things have dried up as of late.

Moreover, there is a strain on the more traditional business model of using savers’ money and lending it to others in exchange for a high interest rate. With all primary sources of bank income drying up, financial institutions are forced to look for alternative solutions, although none of these will benefit the consumer in the end.

Whereas most people never thought they would see the day where traditional banking services would become more expensive, it seems to be the only remaining option in Belgium right now. Additionally, there are dedicated plans to charge for services that have remain free of charge up until now, including the withdrawal of cash from bank ATMs.

However, these plans will not interfere with the fundamental right for Belgian consumers to make 24 fee-free withdrawals every year. Although this is just the minimum amount of free withdrawals one can make, Belgian banks might enforce this limit a lot stricter than ever before. Additionally, it would be impossible for banks to charge outrageous fees for services that have been free up until now, as the rates have to remain within acceptable thresholds. 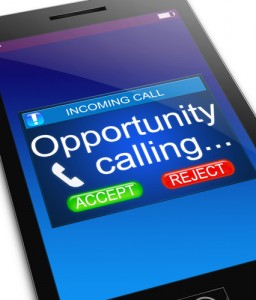 Although this news if far from positive for anyone relying on Belgian bank accounts these days, there is a positive side to this story as well. If banks decide to go the outrageous route of charging consumers for cash withdrawals, people will have no other choice than to look for alternative financial solutions sooner or later.

Bitcoin seems to be the obvious choice for Belgian citizens, considering there are various initiatives in the country to make Bitcoin more appealing. Thanks to Ghent Bitcoincity and Ypres Bitcoincity, the popular digital currency has been getting some positive attention as of late. It will take some time to sway the minds of consumer, though, as it is quite a leap to go from bank services to being in full control over finance at all times.

What are your thoughts on paying fees to withdraw money from a bank ATM? Do you know of other regions where this type of business model exists already? Let us know in the comments below!