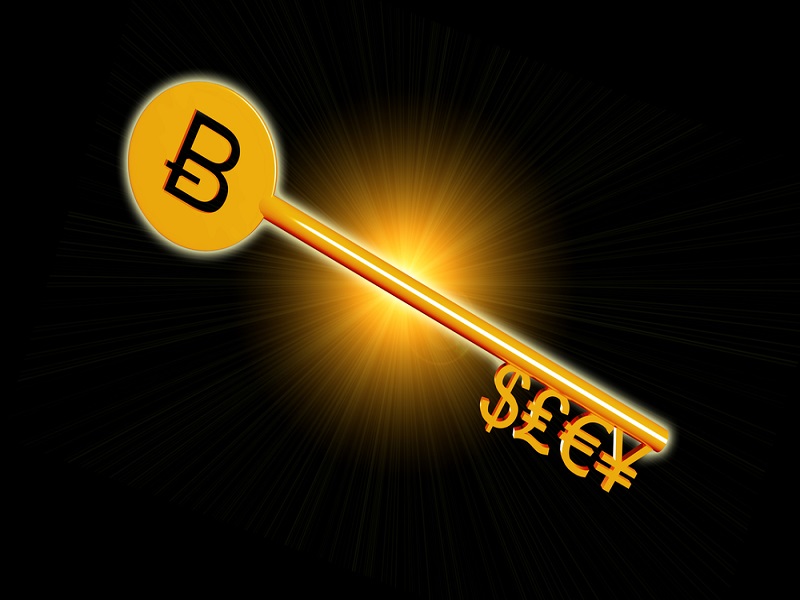 In the world of Bitcoin and digital currency, there seems to be a growing demand for peer-to-peer exchanges, rather than sticking with the traditional model of dealing with companies controlling user funds. Up until this point, very few projects have been released to tackle this issue, although the Coinffeine team is doing a good job so far. But there is a new project on the block which is expected to launch in beta soon, called Bitsquare.

Also read: Beginners Guide to Blockchain: How to Change the World 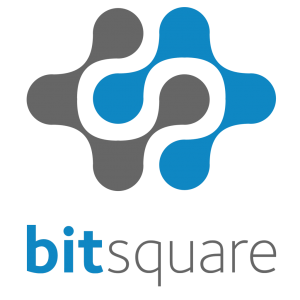 Although the latest release of BitSquare is labelled as a pre-release version, there are some interesting features to take note of. The official beta version of this platform is scheduled for launch over the coming months, and version 0.36 is a pre-release candidate. Developers and enthusiasts can grab their copy of BitSquare on Github and see what this platform is capable of.

The main purpose of BitSquare is to act as a cross-platform desktop application allowing users to trade both fiat currencies and Bitcoin or altcoins by avoiding centralized exchanges altogether. This means users will not have to deal with exchanges holding on to customer funds, and bring back the peer-to-peer aspect associated with digital currency.

Among the recently introduced BitSquare features are the addition of two new supported currencies in the form of FairCoin and ShadowCash. Additionally, the developers have increased the trade limits for banks, payment processors, and altcoins respectively, while reducing the “create offer” fee as well.

One of the more interesting features is how users of the BitSquare project will receive a new trade confirmation when they restart the software, assuming they had not continued a previous trade process.  Such a feature would allow users to pursue their trade at a predetermined value for a certain amount of time, rather than missing out on a good transaction.

Keeping in mind how this solution is cross-platform, users will be able to test this pre-release BitSquare beta candidate on Mac OS X, Linux, and Windows. Users of a 32-bit Windows operating system version will need to use the designated .jar file, and have Java V1.8.0_40 – or a more recent version – installed on their computer. 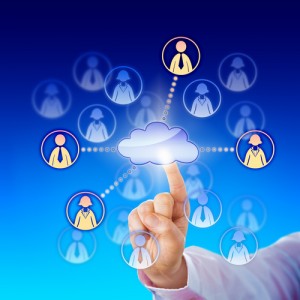 Although some people might argue there are plenty of exchanges to choose from already, it never hurts to have more peer-to-peer solutions available. This is part of the reason platforms such as LocalBitcoins are so popular, as they focus on the peer-to-peer aspect rather than generating tons of profits.

Projects such as Coinffeine are trying to accomplish that same goal, by directly connecting buyers and sellers on their platform, rather than acting as a custodian and hold onto user funds. Digital currency – and especially Bitcoin – was never designed to involve third parties, but rather remove them from the equation altogether.

What are your thoughts on this pre-release candidate for BitSquare? Will this platform become a success in the next few years? Let us know in the comments below!