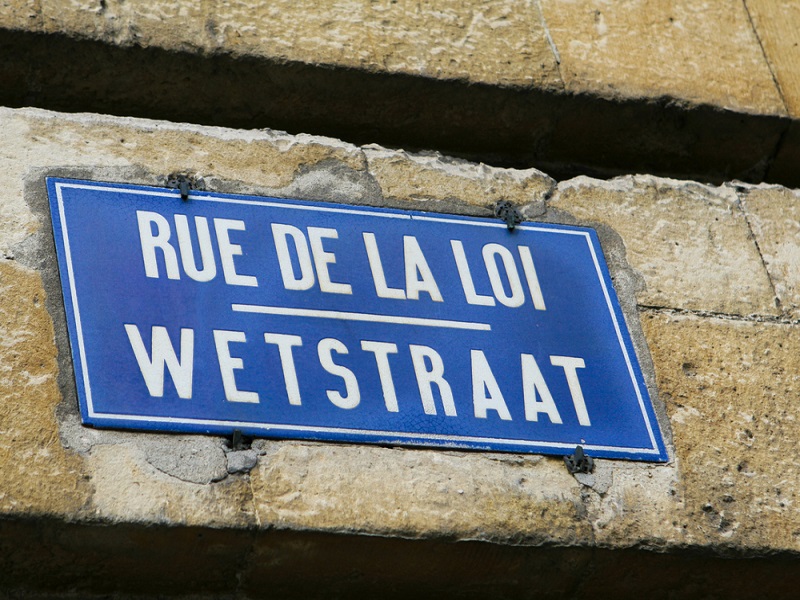 According to a recent article in Belgian newspaper De Morgen, the government is setting plans in motion to target money laundering actions in Bitcoin. Similarly to any type of payment in the world, Bitcoin has become a tool wielded by internet criminals. However, the popular digital currency does not provide privacy or anonymity, and tracking down individuals using Bitcoin for money laundering purposes is a lot easier compared to when cash is involved.

Money Laundering And Bitcoin Is Not Such A Big Issue 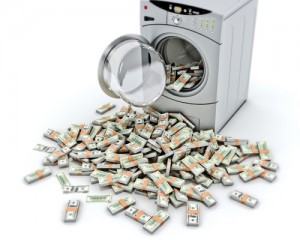 There is still a lot of confusion as far as Bitcoin and digital currencies are concerned. Far too many people still believe Bitcoin offers anonymity and privacy, even though nothing could be further from the truth. However, it only makes sense government officials want to prevent money laundering from happening, and they will be taking a closer look at the concept of Bitcoin altogether.

First of all, Bitcoin is a far cry from anonymous, as every transaction can be tracked on a public ledger in real time. As part of this technology, both the sender and recipient will be visible for the entire world to see, although no personal information about the users is shown at any point. Identifying people by their wallet address is quite a challenge, but sooner or later, the funds will end up at a Bitcoin exchange.

This is where the illusion of anonymity or privacy ends completely. Anyone who wants to use a Bitcoin exchange will have to go through a verification procedure and submit a copy of government-issued ID. All of this information is verified independently, and allows for Bitcoin addresses to be linked to individual users. This makes the entire concept of money laundering with Bitcoin impossible.

Cash money, on the other hand, does not disclose personal information either. Once a cash bill or coin leaves the bank ecosystem and ventures into the world, there is no way of tracing the recipient or origin of the funds by any means. This makes cash the most anonymous way of transferring value around the world, and it is favored by [online] criminals above anything else, especially for money laundering purposes..

That being said, governments around the world are worried about Bitcoin being used for money laundering, as they do not grasp the full concept of how this digital currency works. News articles like the one in De Morgen is not something digital currency users need to worry about, unless they have been using Bitcoin for this kind of illegal activity in the past. 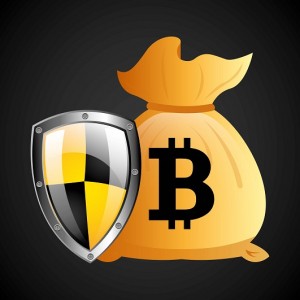 In early 2015, the Belgian government seized a total of 1,100 bitcoins as a result of an investigation. Even though the digital currency is not recognized as an official currency, it is hard to decide what they should do with the funds. This is another reason why a proper regulatory framework is needed for Bitcoin, even if this effort starts out from the prospect of addressing money laundering.

It remains to be seen how the Belgian government decides to treat Bitcoin in the near future, and what the regulatory framework will look like. The popular digital currency is not subject to taxation right now as decided upon by the EU, but the growing interest in Bitcoin by Belgian consumers will impact the economy in the long run.

What are your thoughts on this decision by the Belgian government? Are they doing the right thing by looking at regulating Bitcoin? Let us know in the comments below!