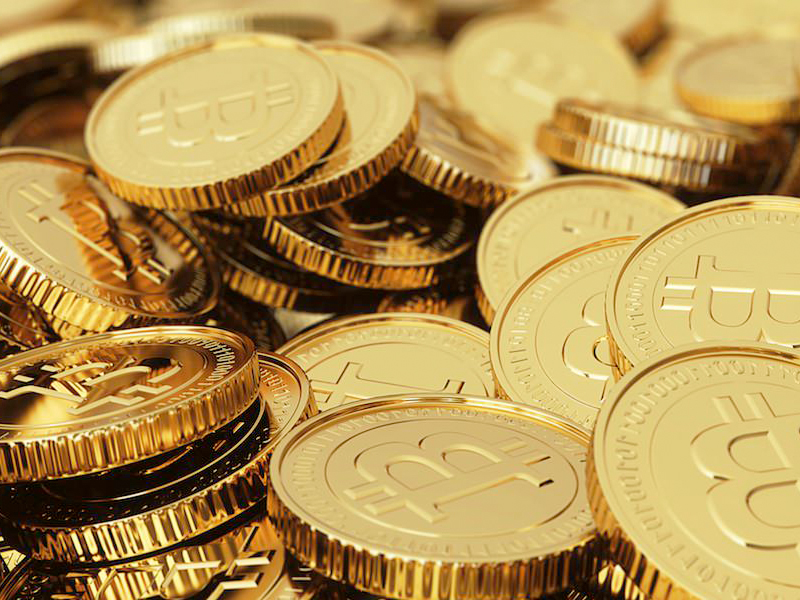 Best Investments of 2015 The Winners Are: Bitcoin And Cash

Investing this year hasn’t seen the best outcome for investors this year. In fact, 70% of people investing this year had lost money according to Openfolio. The app is an open interface that peers can use to compare portfolio performance. The two best investments of 2015 were cold hard cash and the cryptocurrency Bitcoin.

CNN Money reports that making money through investing this year was pretty tough unless you did what’s usually looked down upon — Hold a lot of cash or they took a lot of risk. That means if you held tight to your physical cash this year and invested in Bitcoin you’d be in a pretty sweet position. Bitcoin has gained over 40% of its value in the last three months of the year alone and rests at $430 a Bitcoin when it was $230 at the end of the summer. Cash as well is usually advised not to be held as a safeguard or investment has beat out most U.S. stocks, commodities, and bonds.

Bitcoin has remained stable throughout the entire year as well with a single spike and robust uptrend during the 12-month projection. If you base your position from the beginning of 2014 till today, the digital currency was a sound investment. MarketWatch writer Jack Tatar, who invested in the Bitcoin Investment Trust, says the digital currency has made his “retirement portfolio look good again”. The writer explains the currency had some rough times the year before and he had lost out in 2014 but not this year. He explains:

“That’s right, the value of my retirement investment in bitcoins since I last wrote about it has doubled.” 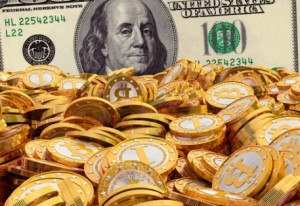 The last three months of the year has given more optimism to Bitcoin as the price hurdled through many new high points. And we all heard how great the blockchain was and how every investor wanted a piece of the technology they didn’t understand. JP Morgan’s Jamie Dimon said Bitcoin wasn’t a good investment but the blockchain just might be. However according to mainstream media’s Bloomberg, Forbes, CNBC, and a long trail of others Bitcoin was in fact a sound investment this year.

The digital currency has reached some milestones this last month of December as well reaching 100 million transactions globally. The currency grows harder to attain as miners have unearthed 15 million Bitcoins from the depths of computational algorithms. But behind the price ticker and the code things haven’t been all sunshine this year. The block size debate has ruffled quite a few feathers and has people wondering what the turnout will be. Some believe that an implementation called Segregated Witness will help the issue while others do not. This particular issue has some investors worried it may not be resolved.

2015 ended with a record-high in venture capital raising $485 million into startups and infrastructure this year. Three times the total in 2013 and better than 2014’s $315 million worth of VC injections. That was the theory of the previous years downfall that lots of capital was being poured into infrastructure over the currency’s price. This year the virtual money got a boost of both record VC funding and the price had reached new highs. The best investments this year was Bitcoin and cold hard cash.

Which investments did you participate in this year? Let us know in the comments below.