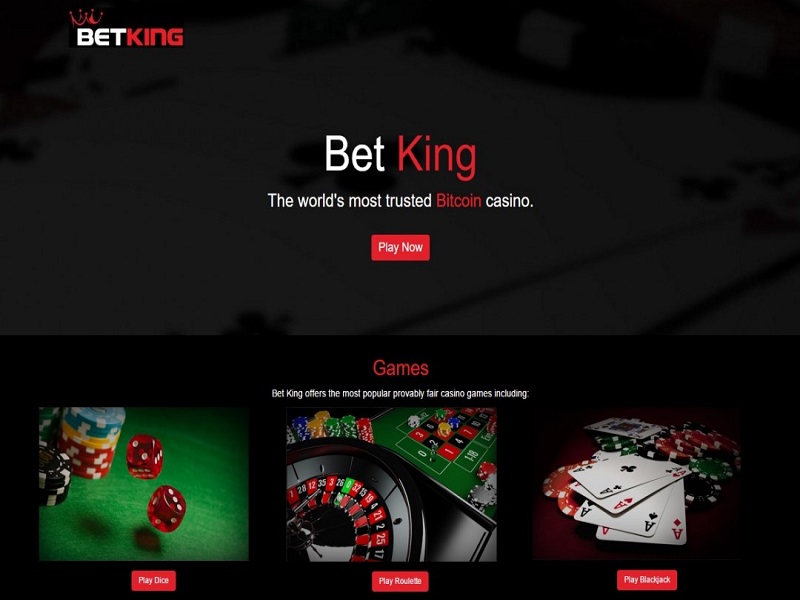 Bet King was a big year for 2015, with many significant events occurring last year. Pocket Rockets Casino rebranded to what we now know as Bet King, increased their game offerings, and had the biggest bet placed in the Bitcoin gambling industry. One of the largest achievements, however, is that Bet King paid out over $15 million to users.

Disclaimer: This article was provided by Bitcoin PR Buzz. Bitcoinist is not affiliated with BSAVE and is not responsible for its products and/or services.

Being operational since 2013, Bet King has been leading the Bitcoin industry due to their provably fair games, loyal customer support, and generous payouts. Bet King can do this thanks to a crowdfunded bankroll, which has 3000 Bitcoin in it currently, reaching peaks of around 5000 Bitcoin.

2016 proves to be an exciting year for Bet King as well, with expectations of new records to be made this year. Other plans include deploying a new betting exchange, returning the online poker feature, as well as expanding the casino game portfolio.