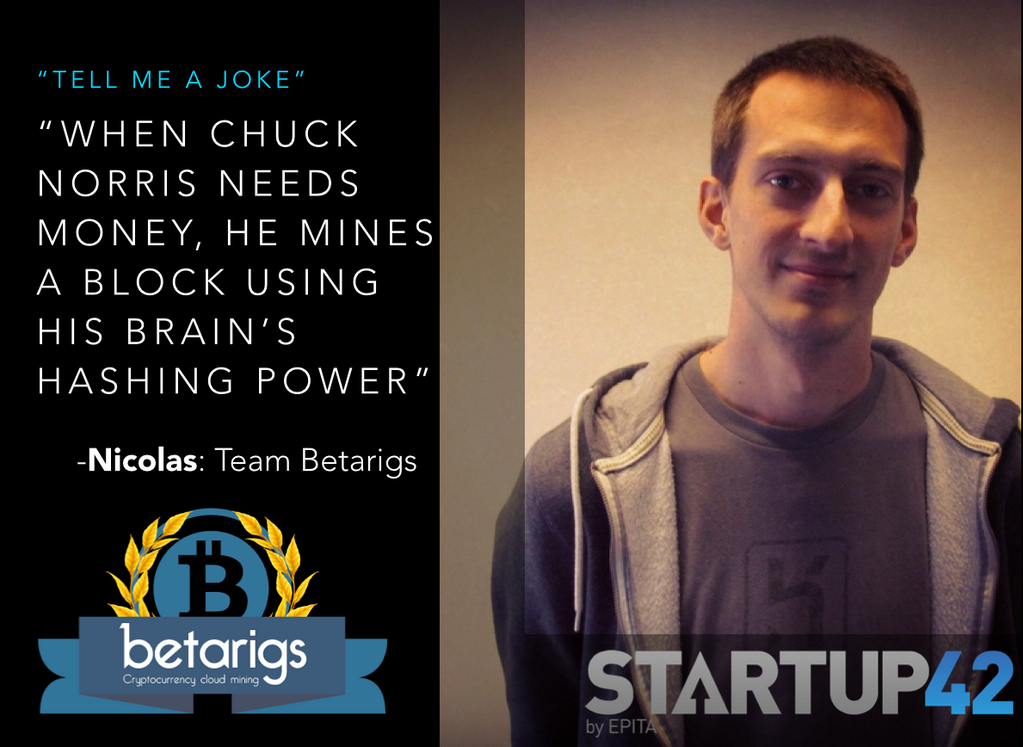 It all started with a twitter discussion between @ReggieSells , @bitentrepreneur , and myself. When one asked and I quote: “where do you buy mining power if you don’t mind me asking?”. With that I answered, Betarigs. I have used Betarigs many times, and that’s why I felt confident in recommending it to others. Personally, I find it to be the best hash renting site around where you get the best bang for your bitcoin. If you wan’t to mine coins, or accumulate a coin through mining, this site is definitely where you want to rent your hashes.

Betarigs offers a variety of algorithms when compared to its counterparts which make it an even stronger choice to rent hashes from. Not to mention its quick addition of new algorithms as they come out. A new example being the X15 algorithm which was released just a few days ago, and betarigs was able to support it quite quickly as well. Not only this, the prices offered by betarigs are very competitive as its people themselves who are renting their rigs to those who want to rent hashes. However, this is not an advantage just for those wanting to rent hashes, it works in favor of miners as well as it provides a steady income through the renting of their hashes. Instead of finding new coins to mine, renting your hashes at a fixed price will bring in a steady income through a price decided by the owner of the rig.

Betarigs is a great site overall. Their interface is great, and the way they manage the hashing rental is amazing as well.

I can say so with confidence as I have both rented hashes from others, and rented my own hashes as well. The delay from miner to pool is practically non-existent depending on your internet connection. Therefore, don’t expect many rejects from any of the miners unless they are a great distance away from where you live. Payouts to those renting their hashes occur fairly quickly after you have finished the rental of your rig. It took just about 24 hours for me to receive payment which I found to be great. One negative thing that I found when renting hashes was the amount of time given to send the bitcoin. However, this happened to me because I was withdrawing my bitcoin staight from an exchange which have slower withdrawal times. When sending bitcoin straight from my wallet though, payment was received almost automatically and I was able to mine at my pool instantly. Payments only require one confirmation to clear as well which made my experience that much better. There is no doubt in my mind that Betarigs is one of the best, if not the best site to rent hashing power, and I would recommend it to anyone out there. The customer support is fast as well and my tickets were resolved less than twenty four hours after filing them. My experience was and is great with them and I recommend anyone out there to use it.